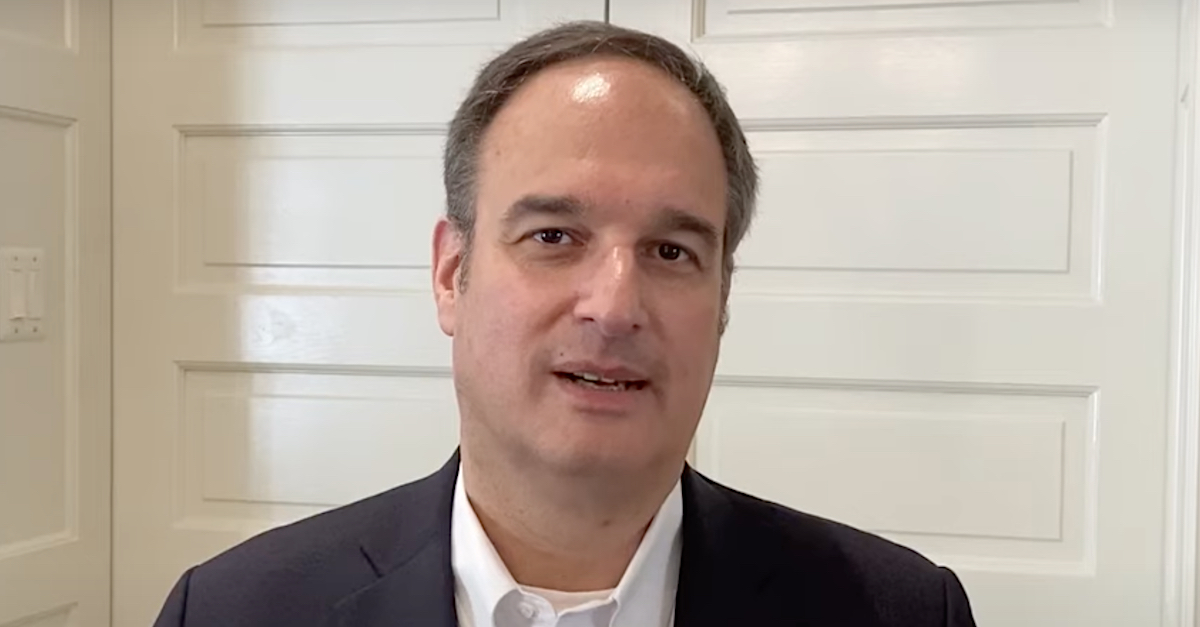 Attorneys for alleged liar Michael Sussmann on Friday took aim — yet again — at special prosecutor John Durham’s attempts to prosecute him for allegedly making a materially false statement to the FBI shortly before the 2016 U.S. presidential election.

The document was yet another in a back-and-forth volley over whether the case against Sussmann should be tossed out of court.  The Sussmann missive was technically a reply to a Durham motion which opposed Sussmann’s request to have the case dismissed — and that posture explains its opening lines.

“In our opening brief in support of Mr. Sussmann’s Motion to Dismiss, we argued that this is a case of extraordinary prosecutorial overreach,” Sussman’s legal team wrote.  “The Special Counsel’s Opposition only further demonstrates why that is so.”

The filing continued by alleging that Durham’s team “has not identified a single analogous precedent for [the] prosecution” of Sussmann.

“We previously noted that the defense is aware of no case in which an individual has provided a tip to the government and been charged with making a false statement for something other than providing a false tip,” the paperwork explains.  “The Special Counsel has not called the Court’s attention to a single case (or even failed prosecution) to the contrary.”

In other words, per Sussmann’s review of American jurisprudence, Durham is on extremely thin ice. 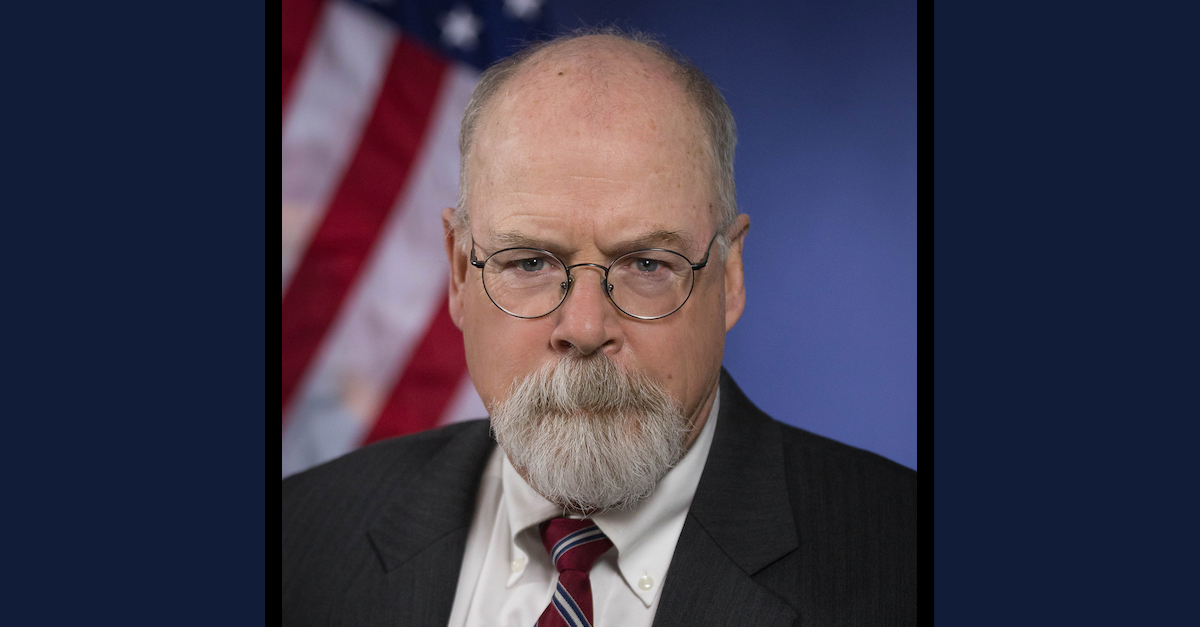 Durham was tasked during the Trump presidency with investigating the origins of the FBI’s probe into Russian interference with the 2016 presidential election. At Durham’s behest, a grand jury indicted Sussmann in September 2021 for allegedly having “lied about the capacity in which he was providing [information] to the FBI.”  The indictment accuses Sussmann, who was then a cybersecurity lawyer with the law firm Perkins Coie, of being a “paid political operative.”

Sussmann is alleged to have said that he was passing along information as a private citizen when he tipped the FBI off to what’s been described as a “secret communications channel” between the Trump Organization and Russia’s Alfa Bank.  According to Durham’s team, Sussmann should have stated he was acting as an attorney linked to Hillary Clinton’s subsequently-failed campaign and to the Democratic Party.

Durham wrote in a recent filing that a tech executive who supported Clinton’s campaign “exploited” data from Trump Tower and the Executive Office of the President to impugn Trump. Certain pro-Trump outlets characterized those allegations as “spying,” a claim that Durham never made. The data in question was from the public domain and collected before Trump’s tenure in office.

Durham responded that the media may “have overstated, understated, or otherwise misinterpreted facts contained in” his previous filings; the judge said the lawyers should focus on him and not on dropping insinuations that might inflame the public.

One of the issues in the case is whether Sussmann’s alleged lie was “material.”  Durham’s team has alleged that the FBI would have viewed the data provided by Sussmann with considerable skepticism had it known Sussmann was providing it in connection with the Democrats and with Clinton, a then-rival candidate to Trump.  However, Sussman’s team noted in its Friday motion that Durham’s team “has embraced an almost unbounded theory of materiality that, aside from being unprecedented, is contrary to the law.”

The reply document expounded on that reasoning as follows:

We explained that, to be material, an alleged false statement must affect a discrete decision and must have a sufficient nexus to that decision. The Special Counsel, however, believes that any statement made to any investigative agency can be material, even where there is no discrete decision to be made and even where there is no investigation pending. This is not—and cannot be—the law. To accept this view of materiality would be to read that element out of Title 18, United States Code, Section 1001. But as the Special Counsel concedes elsewhere, the only reason why Section 1001 is constitutional is because it has a meaningful materiality limitation in the first place. In the context of a tip, the only false statement that could be material is a false tip. Because this Indictment charges a statement ancillary to the tip that Mr. Sussmann provided, it must be dismissed.

Elsewhere, Sussmann’s team rubbished Durham’s hopes “about what the ‘evidence at trial’ will prove.”  That is improper, Sussmann’s lawyers said, because a “Motion to Dismiss can only be evaluated on the basis of the allegations in the Indictment.”

“The Special Counsel intentionally included specific allegations about materiality in his 27-page speaking Indictment,” Sussman’s Friday motion argued.  “But the Opposition does not include a single cite to those allegations. Not one. Much as the Special Counsel may now wish to run from these allegations, he remains bound by them. And they are plainly insufficient as a matter of law to establish that the purported false statement is material.”

Finally, the Special Counsel’s insensitivity to the constitutional and prudential concerns raised by this prosecution is jarring. The Special Counsel may believe those concerns are “fanciful,” but Michael Sussmann — a prominent and respected national security lawyer — now finds himself on the other side of an unprecedented prosecution brought by a Special Counsel who has filled his Opposition with concerning rhetoric about “political deceit.” Mr. Sussmann’s concerns are the opposite of fanciful. They are real. And they further militate in support of dismissing this unjust and unlawful prosecution of an innocent man.

Read the entire filing below:

[Image of Sussmann via YouTube screengrab; image of Durham via U.S. DOJ portrait.]