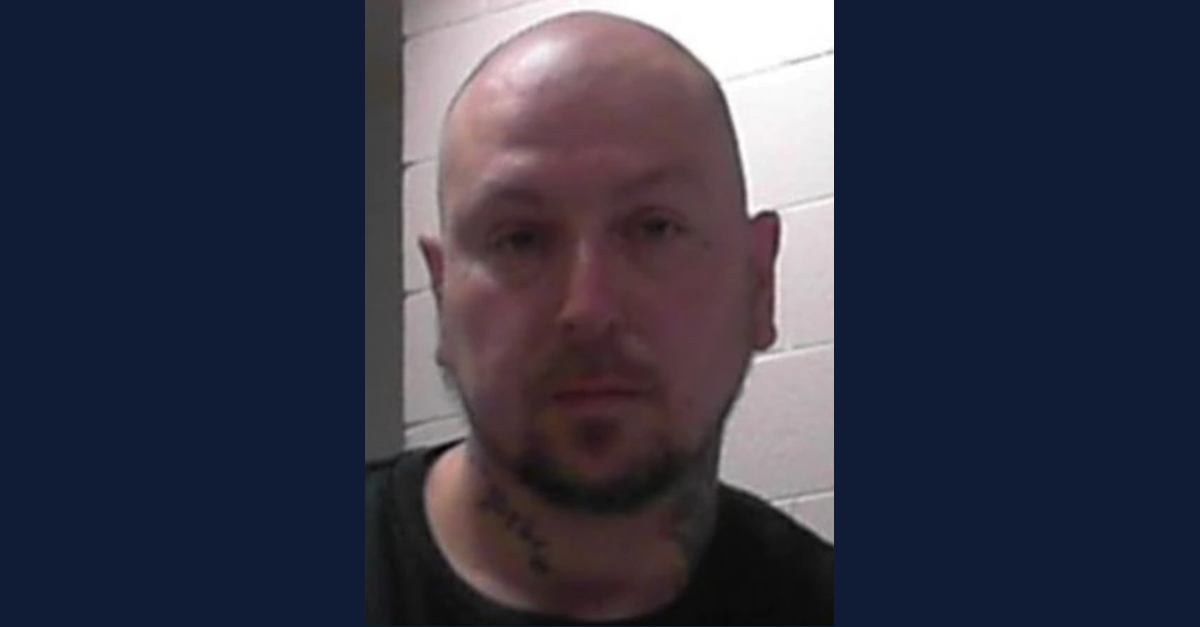 A West Virginia man and father of a long-missing infant was recently indicted on an attempted murder charge that is seemingly unrelated to his daughter’s whereabouts.

Shannon Patrick Overstreet, 38, was indicted by a Cabell County grand jury earlier this week over a March 2021 incident that allegedly involved his own mother in her own home. According to the Huntington Police Department, the defendant beat his mother so badly that she suffered “significant brain bleed.”

He was originally arrested on a malicious assault charge in connection with the alleged attack. According to local NBC affiliate WSAZ, a judge found probable cause for the attempted murder prosecution during a preliminary hearing in June 2021, and the case was handed to the grand jury then.

The defendant is the father of then-3-month-old Angel Nichole Overstreet, who has been missing since May 7, 2021. According to authorities, while the elder Overstreet is believed to be the last person to have seen with the child, he is not considered a suspect or a person of interest in her disappearance. 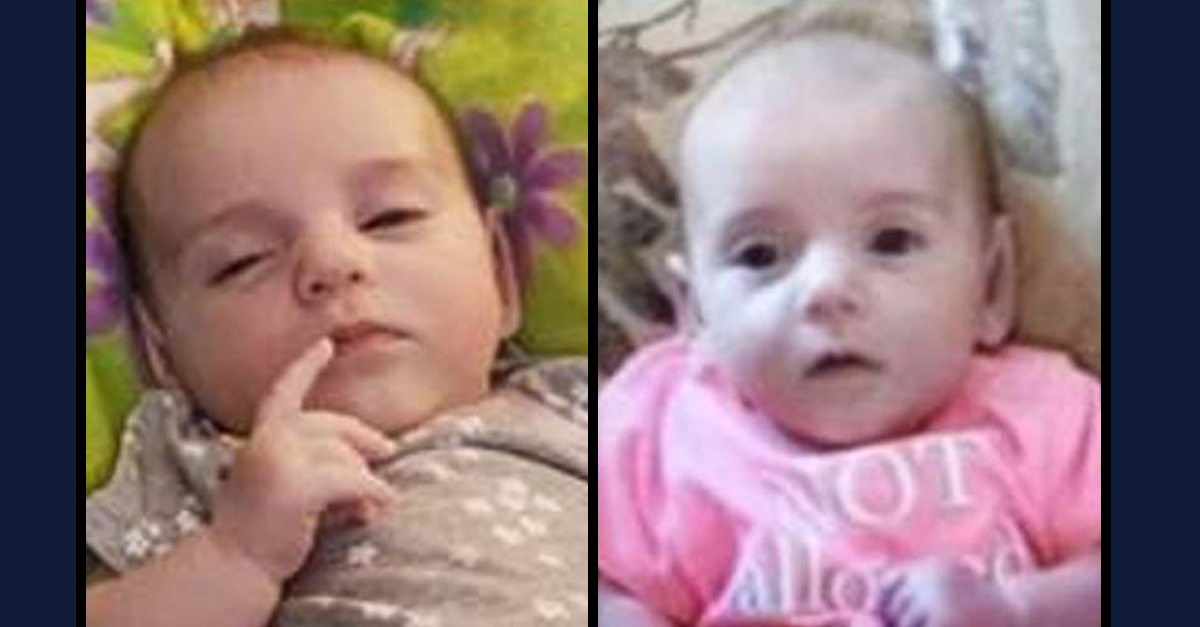 Police say the March 2021 attack on the defendant’s mother consisted of him dragging her by the hair across the yard while repeatedly hitting her and then leaving her lying on the floor, WSAZ reported. The alleged victim wasn’t treated until several days later.

A similar set of circumstances is said by the authorities to have played out in April 2016, WSAZ noted. That assault allegedly occurred on a Tuesday right around 5:00 p.m. Citing the HPD, the television station said that the defendant’s mother had already secured a domestic violence petition against her son when she saw him enter her home. The woman then confronted Overstreet, police said, which resulted in the woman being pushed and knocked to the ground.

But the alleged attack didn’t stop there. According to various WSAZ reports, Overstreet went on to repeatedly punch his mother in the face while she was on the ground. The victim told the television station she was unable to escape until her dog intervened and got between herself and her assailant.

Overstreet was charged with malicious wounding over an attack on his mother in 2016.  He was also charged with violating a protective order over the incident, according to local ABC and Fox affiliates WCHS/WVAH.  He took a plea deal in 2017 on a domestic battery charge over that attack and was sentenced to eight months in jail with credit for time served, the television stations said.

Overstreet was arrested in connection with the March 2021 allegations in late May 2021. That’s around the time several law enforcement agencies executed a search at a property in Kentucky in service of the missing persons case involving his daughter.

According to WSAZ, the Kentucky State Police, HPD and FBI executed a search warrant at the defendant’s mother’s Carter County, Ky. property, but details resulting from that effort were scarce. Authorities also searched the defendant’s car, several digital devices and his mother’s home where he was allegedly known to stay.

The defendant’s missing baby also remains an obvious concern. The authorities say they have enlisted the help of the U.S. Marshals Service in order to ascertain the whereabouts of any witnesses who might have seen the child. She was last seen on approximately May 8, 2021. The girl has blue eyes, dark-colored hair with a reddish tint, and a strawberry-shaped birthmark on the back of her neck.