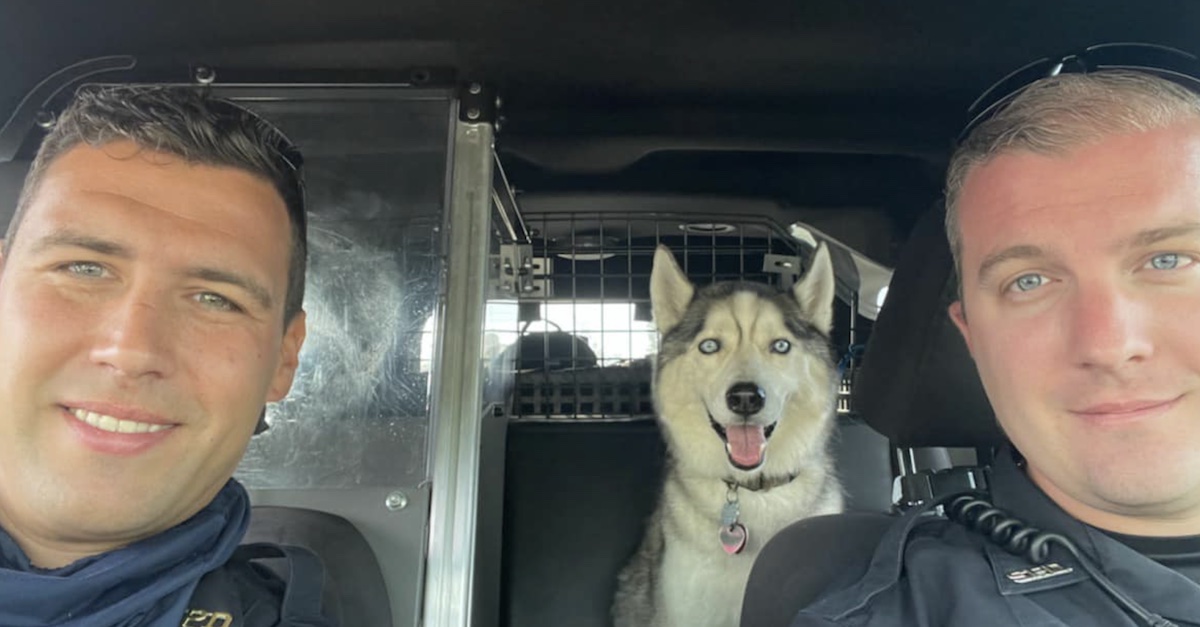 Missouri cops rescued a husky from a hot car last week after that dog’s owner was shot and killed outside of a Walmart Neighborhood Market in Springfield.

Tanner L. Stichka, 33, was killed under circumstances last Wednesday that are not entirely clear. According to the Associated Press, some kind of altercation occurred near the store’s entrance. Stichka had reportedly approached a parked van and the suspect opened fire. Stichka died at the scene.

The suspect, identified as 45-year-old Bentonville, Arkansas resident Robert D. Weiser, was arrested on suspicion of second-degree murder. Weiser was reportedly delivering pharmaceuticals to the Walmart on the day of the shooting. Weiser was released a day later, and prosecutors have so far declined to charge him. 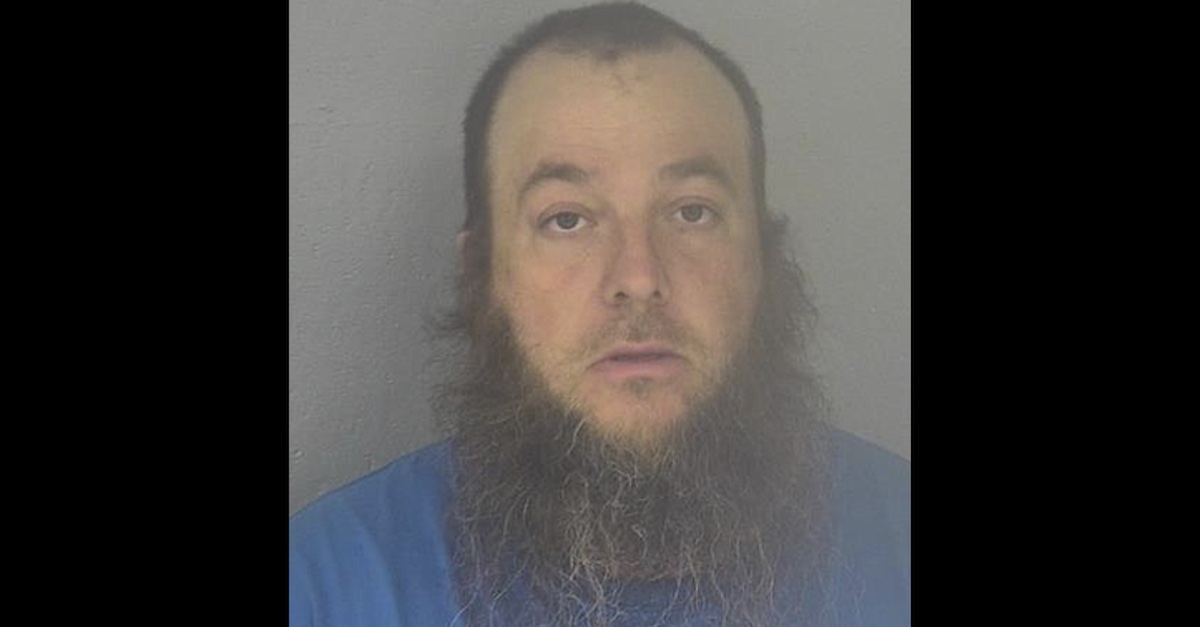 Authorities said they received another call about an hour and a half after the shooting. The call regarded a dog named Zeke that had been left in a hot car. Police said they rescued the dog, took him to the vet, and returned him to family.

“When officers arrived, the door was unlocked and they were able to remove him and transport him to a local vet,” cops said on Facebook. “SPD Officer Victoria Myers sat with Zeke before he was able to be admitted for the night. While at the vet, a good samaritan donated $100 for Zeke’s care.”

“This morning Officers Adamson and Bashioum picked up Zeke and took him to his regular vet where he is waiting to be picked up by family,” the statement continued. “Thank you to our community for your care and concern! Zeke is doing well!”

Stichka’s obituary says that a celebration of life will take place on July 24.