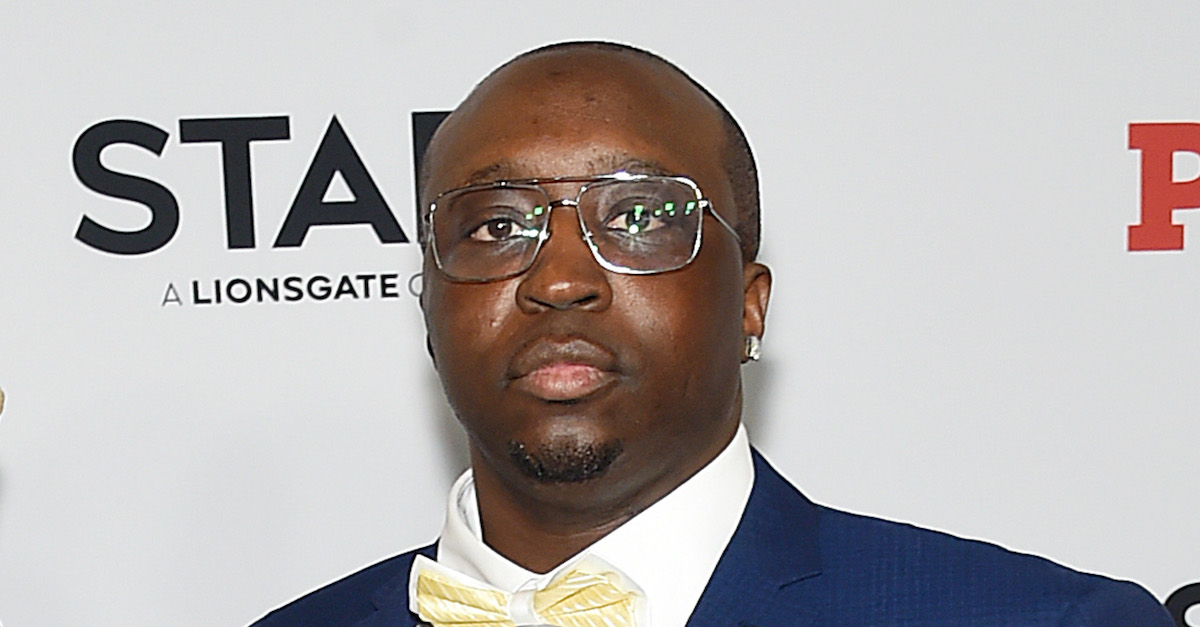 Isaiah Stokes, an actor who appeared in a variety of shows including Law & Order: Special Victims Unit, Boardwalk Empire, and Power, has been indicted by a grand jury for the murder of a man who was sitting in a parked car in February.

Stokes, 41, was arraigned in Queens on Friday for the shooting death of Tyrone Jones, 37. According to the charges, video surveillance footage shows Stokes getting out of a parked car near an intersection in Queens, and approaching the driver’s side window of a white Jeep Grand Cherokee.

Jones, who lived about a mile-and-a-half from where he was shot, died from his injuries, Katz’s office said.

If convicted, Stokes could be sentenced from 25 years to life in prison. Court records show that Stokes is also facing charges of criminal possession of a weapon.

“The defendant is accused of unloading nearly eleven shots during this brazen afternoon shooting,” Katz said in the press release. “Gun violence is all too prevalent in our neighborhoods. We will not allow it to become the norm.”

At the time of Jones’ death, there was very little information as to who shot him. The New York Post reported that the shooting happened “in broad daylight,” at around 2:45 p.m. The district attorney did not immediately provide a motivation for the shooting.

According to his IMDB profile, Stokes appeared in episodes of Rescue Me, Law & Order: Special Victims Unit, Boardwalk Empire, The Americans, and Blue Bloods. He most recently appeared in the TV series Power in 2019. Stokes had also worked as a musician, starting his own record label and going on tour.

Stokes was born and raised in South Jamaica, Queens. He went to college at Delaware State University, where he majored in both accounting and business management.