Trump Admin. Has Released Its Latest Bid At Using Religious Exemption Against the LGBTQ Community 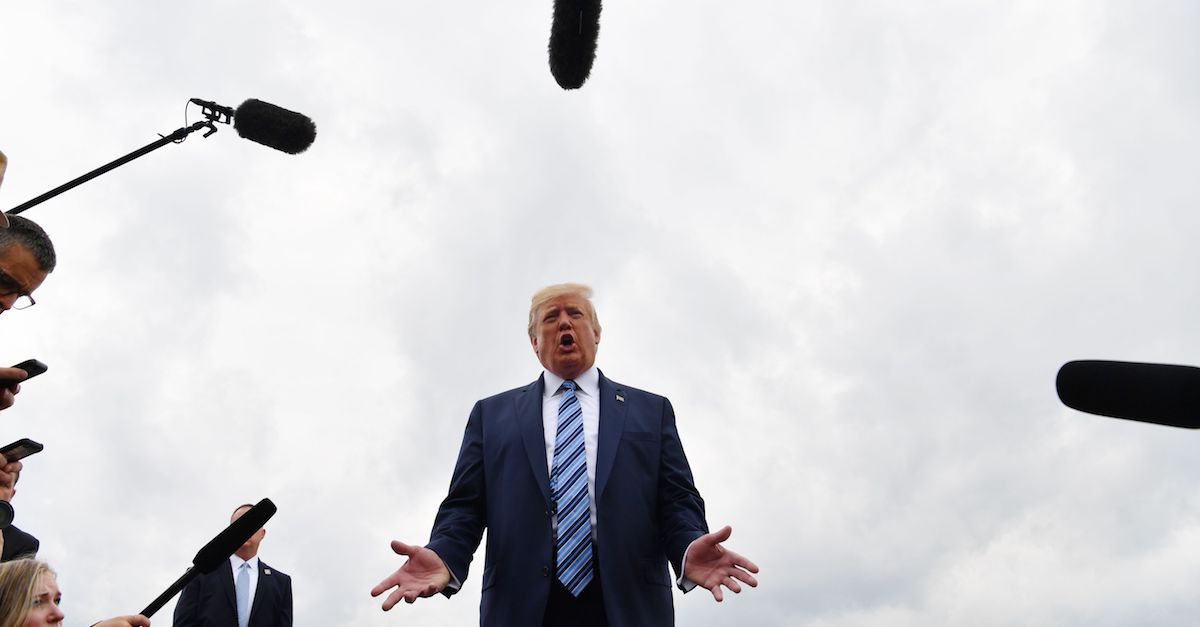 In a new proposal released on Wednesday, the Department of Labor set its sights on expanding the terms of religious exemption with regard to employer/employee relations. As a result, many in the LGBTQ community and different minority groups are fearful that the move could impact them.

According to the 46-page document, the proposal’s purpose is threefold.  First, it makes clear that employers “organized for a religious purpose” are covered under this religious exemption.  Second, “religious employers” can create their own hiring process “without sanction by the federal government provided they don’t discriminate based on other protected bases.”  Third, the law says its aim is to protect religious freedom.

One issue Democratic lawmakers may latch onto is that the document seems to lack specificity regarding what exactly constitutes “religious purpose.” According to the proposal, “a religious purpose can be shown by articles of incorporation or other founding documents, but that is not the only type of evidence that can be used.”

It also claims that while a “religious purpose” is a necessary requisite for an employer to claim a religious exemption, it needn’t be their only purpose. For many, this is a red flag. There’s fear that companies like Chick-Fil-A, which has been accused of an anti-LGBTQ streak but a decidedly Baptist corporate ethos, could use this loosely worded language to use discriminatory practices in their hiring process.

Compounding the vagueness further is this paragraph:

“The decision whether an organization is ‘religious’ for purposes of the exemption cannot be based on its conformity to some preconceived notion of what a religious organization should do, but must be measured with reference to the particular religion identified by the organization.”

Here, the proposal cedes the power to define “religion” to the companies who be awarded religious exemption.

“The interest of society in the enforcement of employment discrimination statutes is undoubtedly important. But so too is the interest of religious groups in choosing who will preach their beliefs, teach their faith, and carry out their mission.”

For many, this claim combined with the idea that companies “organized under a religious purpose” merit exemption from federal sanction create a threatening proposition.

Still, the most damning portion of the document is the section where it cites the civil rights act, describing protected the protected classes as: “race, color, religion, sex, or national origin.”

Coincidentally (or maybe not), the House recently passed The Equality Act, a bill which adds gender identity, sexual orientation, and other vulnerable classes to this protected list. Since May 20, 2019, that bill has been sitting in the Senate.  If it were to pass, it would render most of the LGBTQ community’s concerns regarding the Labor Department’s proposal moot. In many ways, this proposal by the Trump administration is contingent on The Equality Act not passing, for if by some miracle both made it into law, commentators on both sides of the political spectrum would be asking the same question of the Labor Department’s action. Namely, “what was the point?”