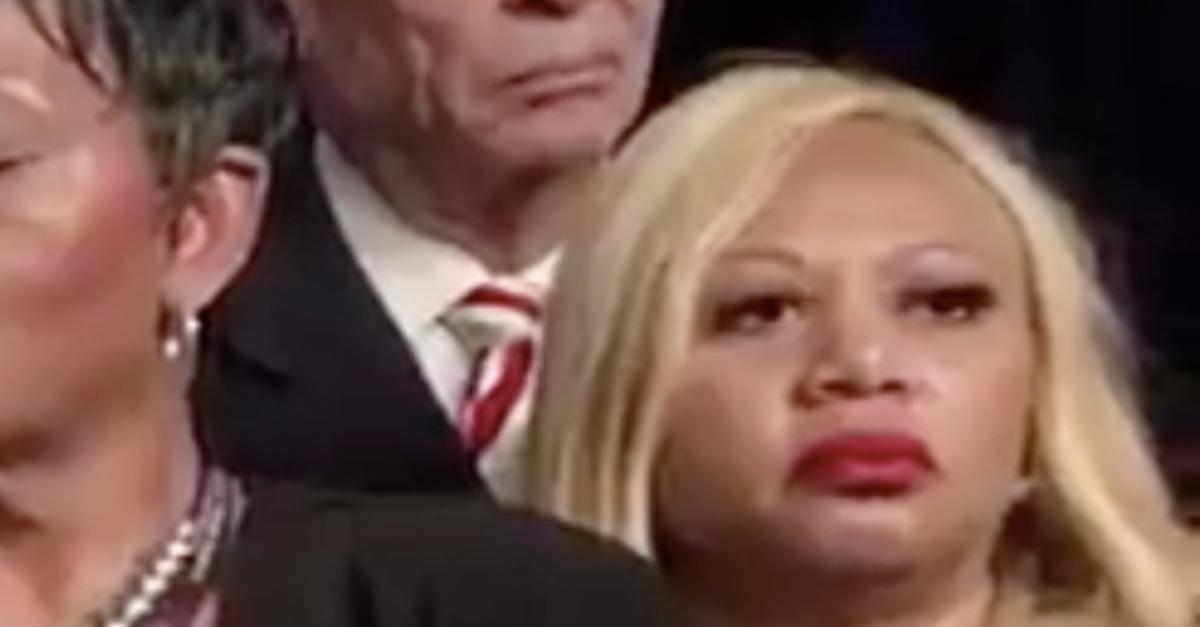 One Alabama lawmaker appears to believe she’s got the answer to “neutralize” Alabama’s restrictive abortion law. State Rep. Rolanda Hollis (D-Birmingham) introduced HB-238 on Thursday, which would require every man to get a vasectomy within a month of his 50th birthday or the birth of their third child; under the law, the procedure is to be paid for out of the men’s own pockets.

Happy Valentine’s Day to all the men over 50 who will have to get a vasectomy under Alabama Rep Rolanda Hollis’s new bill. https://t.co/jS2LzwiDEw

The Vasectomy bill is to help with the reproductive system. This is to neutralize the abortion ban bill.
The responsibility is not always on the women. It takes 2 to tangle. This will help prevent pregnancy as well as abortion of unwanted children. This

Charming as it is to see a lawmaker take an aggressive stand against attacks on reproductive freedom, turning the whole thing into a joke provides exactly zero help. Of course, Hollis’s point is that men would be horrified at the invasiveness of mandatory vasectomies– but it’s woefully obscured by the lack of sound analogy. Birth control and abortion are two different things; treating vasectomies like they are some sort of punishment for those who refuse to support Roe v. Wade is stupid and unproductive. Plus, a federal judge has already struck down the Alabama abortion law in question, so the timing here seems a little silly.

Suffice it to say that this is America, and we do not forcibly sterilize people here. That said, we do have a bit of an icky history on the topic. In 1927, the United States Supreme Court decided Buck v. Bell– a case in which Virginia sterilized a young mentally-disabled woman against her will. Oliver Wendell Holmes, Jr. penned the 8-1 decision, in which he famously justified the eugenic procedure, writing, “three generations of imbeciles are enough.” The case has never been expressly overturned by the Supreme Court, and stands as one of the more shameful parts of American history.

The 1942 case Skinner v. State of Oklahoma, struck down a compulsory sterilization law of “habitual criminals,” and every bit of constitutional law related to the topic has been clear that the right to have children is untouchable.  Bottom line, the right to reproduce is about as fundamental as it gets; under the Fourteenth Amendment, states are not permitted to deprive individuals of such a right without the restriction being necessary to achieve a compelling state interest. It’s unclear to what extent Hollis knows any of this — but her proposal spectacularly misses the point.

Abortion law isn’t about treating women and men equally; it’s about striking an appropriate balance between women’s freedom to control their own bodies and society’s interest in protecting viable human lives. That balance is legally complex and requires thoughtful and nuanced approach. Hollis–a lawmaker who has described herself as being “both” pro-life and pro-choice (to say nothing of her tangle/tango confusion)–doesn’t appear to be up to the task.

Hollis also appears to be having some legal troubles of her own. Last September, she was arrested for alleged misdemeanor domestic battery in Destin, Florida. Okaloosa County records indicate the charges are still pending. Those records show Hollis paid $1,000 bond and that a hearing awaits. According to reports, Hollis denied any involvement in the incident.