Kathie Durst’s Family Demands Westchester ‘Do the Right Thing’ Now That Robert Durst Has Been Convicted of Murder. Here’s What the DA’s Office Had to Say. 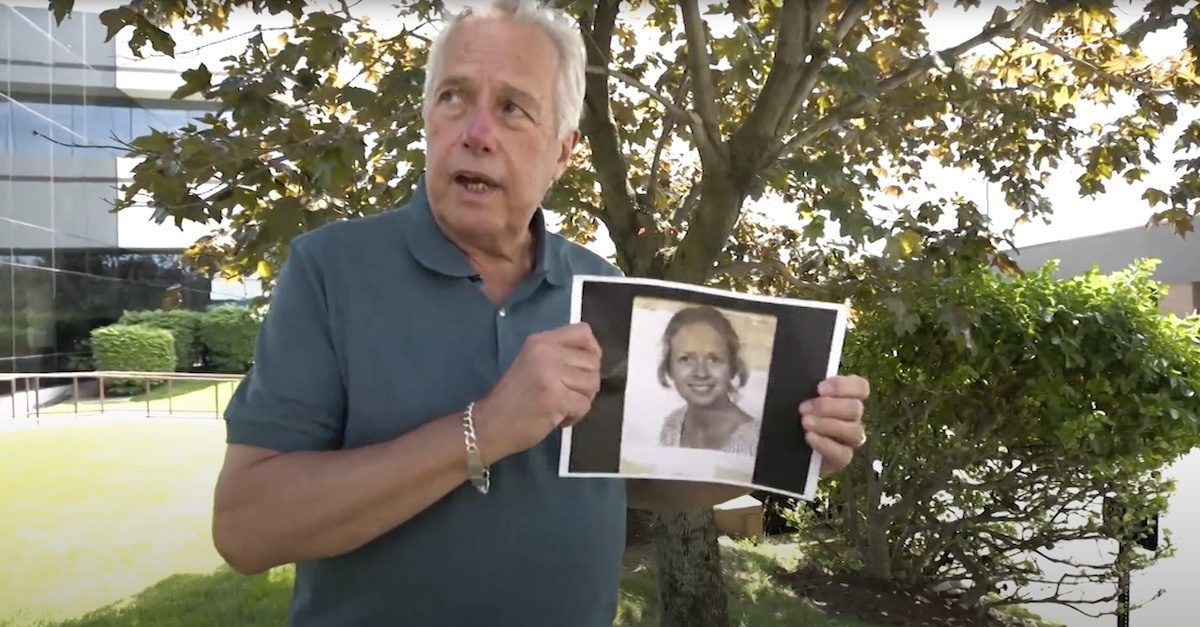 Jim McCormack holding a photo of his sister Kathie in May 2021.

The guilty verdict last Friday in the murder of Susan Berman is the closest Robert Durst has come to being held accountable for the 1982 disappearance of his wife Kathleen McCormack Durst. But for Kathie’s family, Robert Durst’s conviction in Los Angeles is not enough. They are now calling on the Westchester County District Attorney’s Office to “do the right thing” and file a criminal case at long last in New York.

The McCormack family released a statement through their attorneys in response to real estate heir’s murder conviction, calling it “bizarre and unacceptable” that Durst stood trial for murdering an accomplice in Kathie’s death before “being held accountable for Kathie’s murder.”

“Not a single day goes by that we do not think about our beautiful, smart, and kind sister, Kathleen. Today, more than ever before, it is clear that she was murdered by Robert Durst in Westchester County, New York on January 31, 1982. The evidence is overwhelming,” the family’s statement began. “Although Durst has now been rightly convicted of killing Susan Berman, who helped him conceal the truth about Kathie’s death, the McCormack family is still waiting for justice. Kathie is still waiting for justice.” 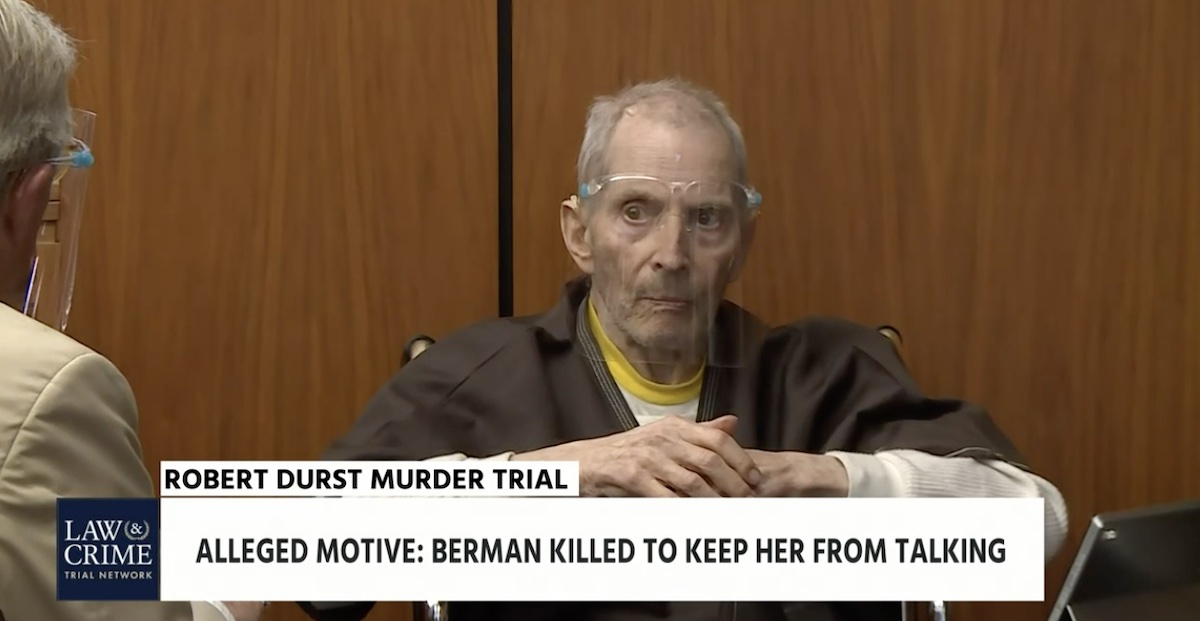 “The justice system in Los Angeles has finally served the Berman family. It is now time for Westchester to do the same for the McCormack family and charge Durst for the murder of his wife, Kathie, which occurred almost forty years ago,” the family added. “Westchester DA Rocah has assembled a team of cold case prosecutors and investigators every bit the equal of those in Los Angeles. It is time for Westchester to finally do the right thing.”

The California jury that found 78-year-old Robert Durst guilty of first-degree murder last week also found that Durst was lying in wait in Beverly Hills before he killed his 55-year-old best friend Susan Berman in 2000 because she was a witness to a crime. Los Angeles prosecutors said all along that Berman knew Durst killed Kathie in 1982, with Berman even pretending to be Kathie when calling the missing woman’s medical school after her disappearance. Prosecutors also pointed to a confession that they said Durst gave to his and Berman’s former mutual friend Nathan “Nick” Chavin.

Durst was famously acquitted of murdering Black in 2005 after he claimed he accidentally killed the man in self-defense during a struggle over a gun. Durst was only convicted for dismembering Black’s body. But there would be no second murder acquittal.

Los Angeles prosecutors successfully argued that Kathie Durst’s death led to Berman’s death and that Berman’s death led to Black’s death. Odd though it may be, it could very well end up being that case that the three deaths will be prosecuted in reverse order of their occurrences — that is, if the Westchester County DA’s Office brings the case that Kathie’s family demands.

Current Westchester County District Attorney Mimi Rocah announced in May that prosecutors from the office’s cold case unit had been assigned to review the evidence and interview witnesses in the reopened Kathie Durst case as we near the 40th anniversary of her disappearance. Law&Crime asked if the office would be pursuing charges now that a jury of Robert Durst’s peers found that he murdered Berman because he thought she would expose what she knew about Kathie’s disappearance.

The DA’s office, praising Los Angeles Deputy District Attorney John Lewin and his team for securing the murder conviction, said in a statement that the reopened independent investigation in New York remains active.

“The Westchester District Attorney’s Office commends all of those involved in persuading a California jury to hold Robert Durst accountable for the murder of Susan Berman,” the statement said. “Our independent investigation, which District Attorney Rocah re-opened shortly after she took office into Kathie Durst’s death, remains ongoing and we will have no further comment at this time.”