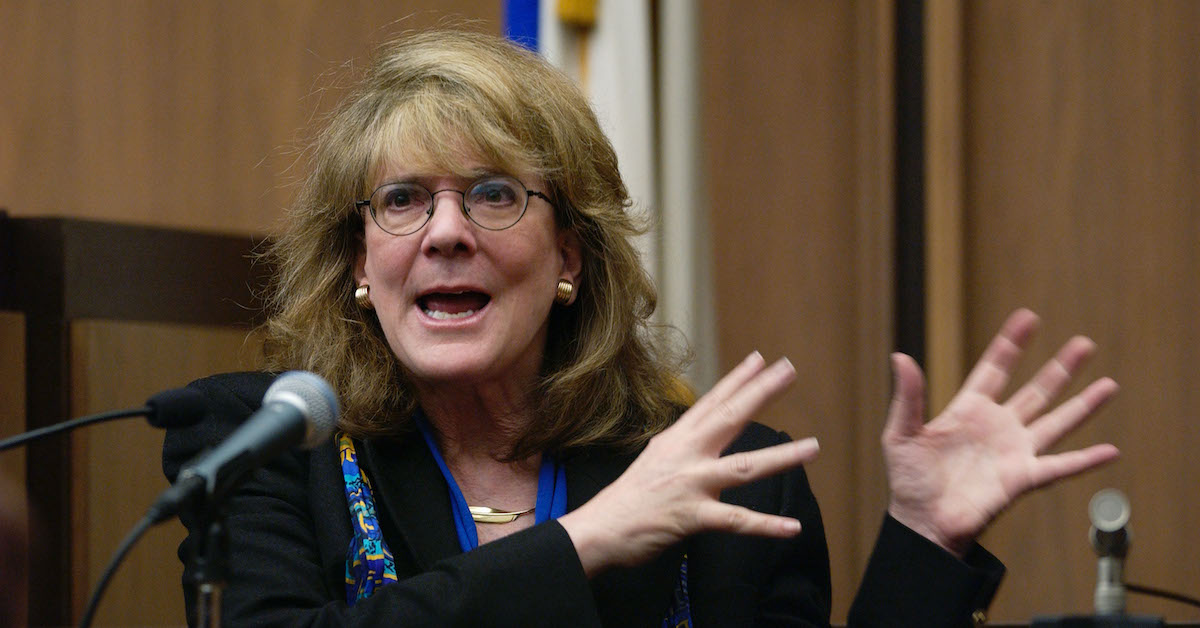 Exactly a week before the anticipated start of her sex trafficking trial, Ghislaine Maxwell received permission to call a “false memory” expert relied upon by Harvey Weinstein, Robert Durst, O.J. Simpson and hundreds of other criminal defendants seeking to undermine the credibility of their accusers.

In the words of a New Yorker profile on the controversy surrounding her expertise, Elizabeth Loftus has “Changed the Meaning of Memory,” and her life’s work has collided with the #MeToo movement’s moment of cultural reckoning. In particular, Loftus has questioned the reliability of memory and how she believes suggestion can mold it. She also has testified about her research during the trials of Jerry Sandusky, Ted Bundy, and Paul Shanley, a now-deceased priest who served 12 years in prison following his conviction for raping a child.

In a two page order on Monday morning, U.S. District Judge Alison Nathan granted Maxwell permission to call Loftus—subject to certain limitations that are currently under seal. The threadbare order states only that the government’s motion to block her testimony is denied in part and granted in part.

A fuller explanation of the order may be released if the prosecutors and defense team propose redactions agreed upon by the judge.

On Nov. 12, Judge Nathan ruled that prosecutors can call clinical psychologist Lisa Rocchio, who is expected to testify about the process of “grooming” minors for sexual abuse.

In the same order granting Loftus’s testimony, Maxwell’s defense received the green light to call someone to undermine Rocchio’s testimony: Park Dietz, a forensic psychiatrist who rose to national prominence during the case of Ronald Reagan’s would-be assassin John Hinckley Jr., who was ultimately acquitted by reason of insanity. Dietz is being called here to question the prosecution’s claims that Maxwell “groomed” her alleged victims.

“Dr. Dietz is aware of no authority—no journal articles, no studies, no tests, nothing—to support a theory of grooming-by-proxy,” Maxwell’s defense wrote in a previous memo. “Such a theory has not gained any acceptance (let alone general acceptance) in the relevant community; it has not been peer-reviewed; it has not and cannot be tested; and there is no known or potential rate of error.”

Last week, Judge Nathan grilled potential jurors for Maxwell’s trial, slated to begin on Nov. 29. Her questioning of candidates—known as voir dire—whittled down a pool of 600 to just the 58 left standing. The parties will issue peremptory strikes before trial begins to empanel a pool of 12 jurors and six alternates.

Maxwell has been accused of grooming minor girls for Jeffrey Epstein’s sexual predation and participating in the abuse herself. Epstein’s scheme allegedly operated through what a Palm Beach detective described as a “sexual Pyramid scheme,” built upon recruiting minor girls to give him massages for money, and prosecutors claim Maxwell was a top procuress of victims. She has pleaded not guilty to charges of sex trafficking, multiple violations of the Mann Act, and other offenses. Though her latest indictment lists four minor victims, she has noted that one of them attained the age of consent during the time of the alleged conspiracy.