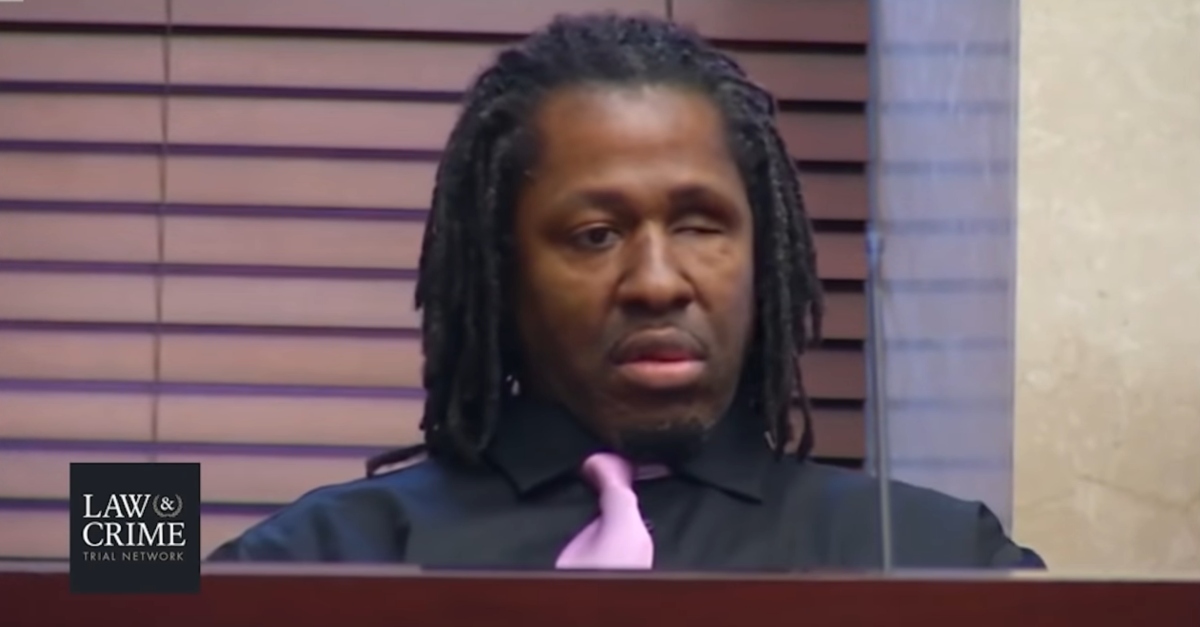 Markeith Loyd, 44, has been sentenced to life in prison for the 2016 murder of his pregnant ex-girlfriend Sade Dixon, 24.

Defense lawyer Terence Lenamon argued that his client should get life in prison. He said in the penalty phase opening statements that Loyd had a rough childhood after his abusive father abandoned the family. The defendant and his older sister were raising themselves, said the lawyer. Loyd faced racism, had trouble in school, and had limited life routes as a teenager, said Lenamon. With time, Loyd had developed a significant delusional disorder because of his life experiences, said the defense.

His mother Patricia Loyd took the stand on his behalf.

#MarkeithLoyd – The first witness in the penalty phase for the defense is Loyd’s mother, Patricia Loyd. Watch Live: https://t.co/TatW1XfkQe pic.twitter.com/LYZMQJR9VR

She testified about Loyd being stabbed with an ice pick while he was in prison on a previous conviction. He was always in fear of his life and ended up becoming paranoid, she said.

At trial, Loyd’s defense argued that Dixon had confronted him with a gun during the fatal argument on December 13, 2016. The victim had dropped this firearm before the defendant killed her, however. Prosecutors argued at trial the Loyd had plenty of opportunities to leave the scene, but he instead set out to end Dixon’s life.

Loyd is set to stand trial in May 2020 in the alleged murder of Orlando police Lt. Debra Clayton. He shot her while on the run after killing Dixon, authorities said.