Parler Drops Federal Lawsuit Against Amazon, But Files Another Suit in State Court 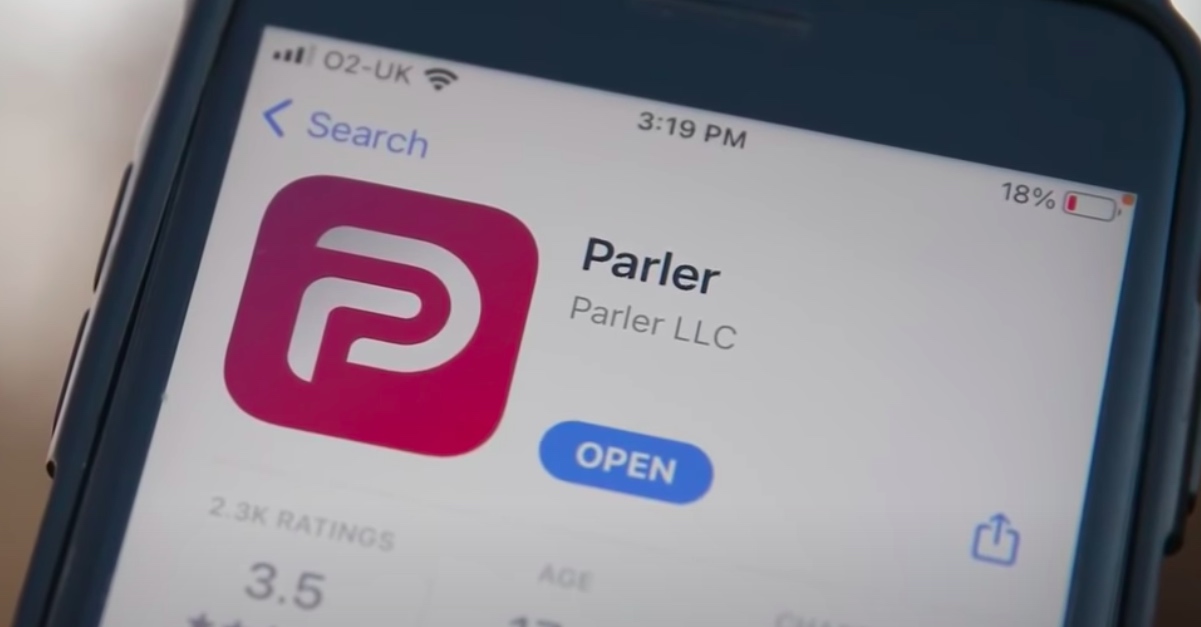 On the same day that Parler dropped its lawsuit against Amazon for alleged violations of federal antitrust laws, the social media company filed a second suit in Washington state court accusing the tech behemoth of cutting off the company’s access to its web hosting service because it posed a competitive threat to Twitter and Facebook.

The withdrawal motion, filed in the U.S. District Court in Seattle, was submitted on the same day that Parler’s amended complaint was due against Amazon. The judge had granted Parler a two-week extension.

The original 18-page complaint asserted that Amazon Web Services (AWS) decision was motivated by “political animus” and designed to “reduce competition in the microblogging services market to the benefit of Twitter.”

Amazon had notified Parler that access to its servers was being discontinued after pro-Donald Trump supporters stormed the U.S. Capitol on Jan. 6, as the platform’s users were continuing to use it as a tool to coordinate and plan for an armed march in Washington, D.C. in the lead-up to President-elect Joe Biden’s inauguration.

But in its latest filing, the social media company claims the true reason it was shut down was because it was poised to “disrupt the digital advertising and microblogging markets.”

“[T]his rising popularity and alternative business model also made Parler a competitive threat to the likes of Amazon, Twitter, Facebook, and Google—four giants of the internet who derive enormous revenue from digital advertising. And that threat grew very real in late 2020 and early 2021 when Parler was poised to explode in growth. So together, Amazon, AWS, and others attempted to kill Parler,” the lawsuit stated. “The true reason why AWS decided to suspend and/or terminate its contract with Parler was not because of any alleged breach of the contract, but because AWS did not want Parler to be able to provide a new platform to conservative voices, including Donald Trump, or to compete effectively with other microblogging platforms such as Twitter.”

Parler also alleged that Amazon was behind the January hack of the company that led to almost all of the site’s public data being stolen.

“After terminating Parler’s services and the contract between them, AWS continued to inhibit Parler’s ability to compete in the microblogging and digital advertising markets by facilitating the hacking of Parler’s backup servers, and by selling the private data of Parler users,” the lawsuit stated. “These actions inflicted enormous competitive harm on Parler, and further delayed its ability to recover the revenues and potential market value it enjoyed and reasonably anticipated before AWS’s actions.”

In an email to Law&Crime, a spokesperson for AWS said Parler’s latest lawsuit was meritless.

“There is no merit to these claims. AWS provides technology and services to customers across the political spectrum, and we respect Parler’s right to determine for itself what content it will allow,” the statement said. “However, as shown by the evidence in Parler’s federal lawsuit, it was clear that there was significant content on Parler that encouraged and incited violence against others, which is a violation of our terms of service. Further, Parler was unable or unwilling to promptly identify and remove this content, which coupled with an increase in this type of dangerous violent content, led to our suspension of their services.”