Charles Merritt Sentenced to Death in Murders of McStay Family 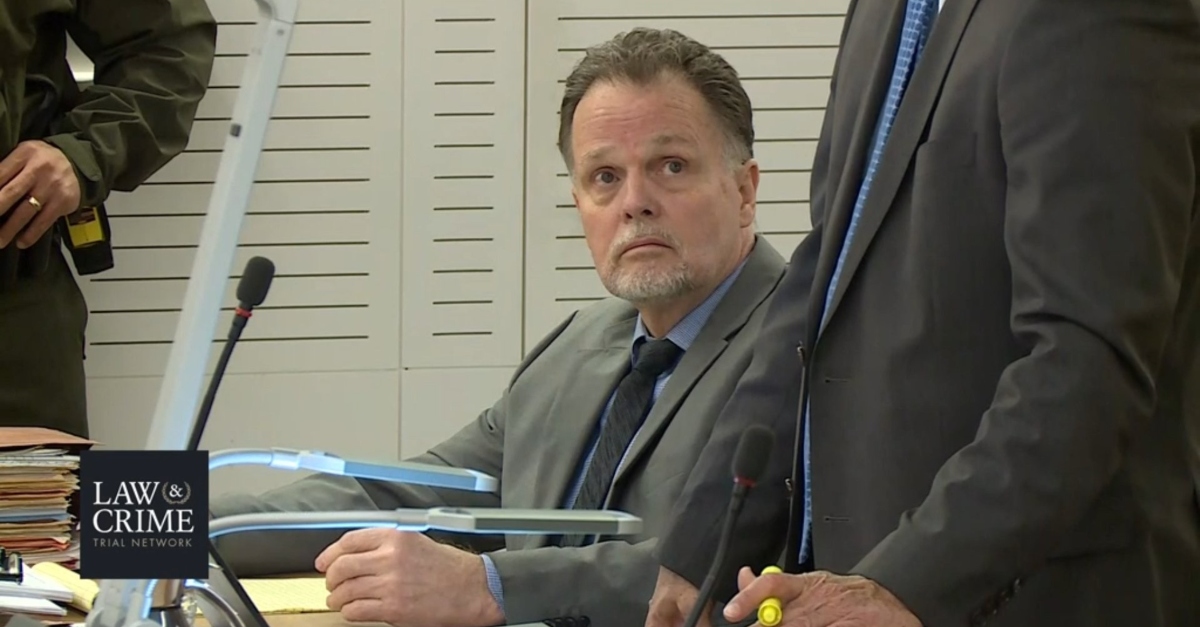 “I hope you burn in hell,” he said. “But I will pray for your family and your children as they are to me all just more innocent victims–of which there are many–that you have absolutely no regard or caring for when you murdered my family and caused such pain and suffering that will last forever.”

Jurors recommended a death sentence for Merritt last year. The result would’ve been practically the same regardless of the judge’s final decision. California has had a moratorium on capital punishment in place since March. The state wasn’t even prolific in executing inmates in recent decades, and hasn’t executed anyone since 2006, even though there are hundreds of inmates on death row.

Friday was a surprising day, at least for a sentencing hearing. Merritt tried and failed to fire his attorney. The judge also discussed several motions from the defense. Merritt’s team asked for a new trial.

#McStay – Judge talking about motions filed: one alleges insufficiency of evidence. Second relates to newly discovered evidence or evidence that one now claims should have been put on but was not by Mr. McGee.

#McStay – Recap: Defense filed a motion for a new trial. They wanted to put their cell expert on the stand. The judge will not allow testimony but he will review the expert’s report and slideshow. Recess called so Maline can gather the exhibits for the judge. pic.twitter.com/Wwz4rgNkZo

Investigators said Merritt owed Joseph McStay Sr. tens of thousands of dollars, and killed him and the victim’s family instead of paying it back. He hid the bodies in the Mojave desert, but the remains were discovered in 2013.