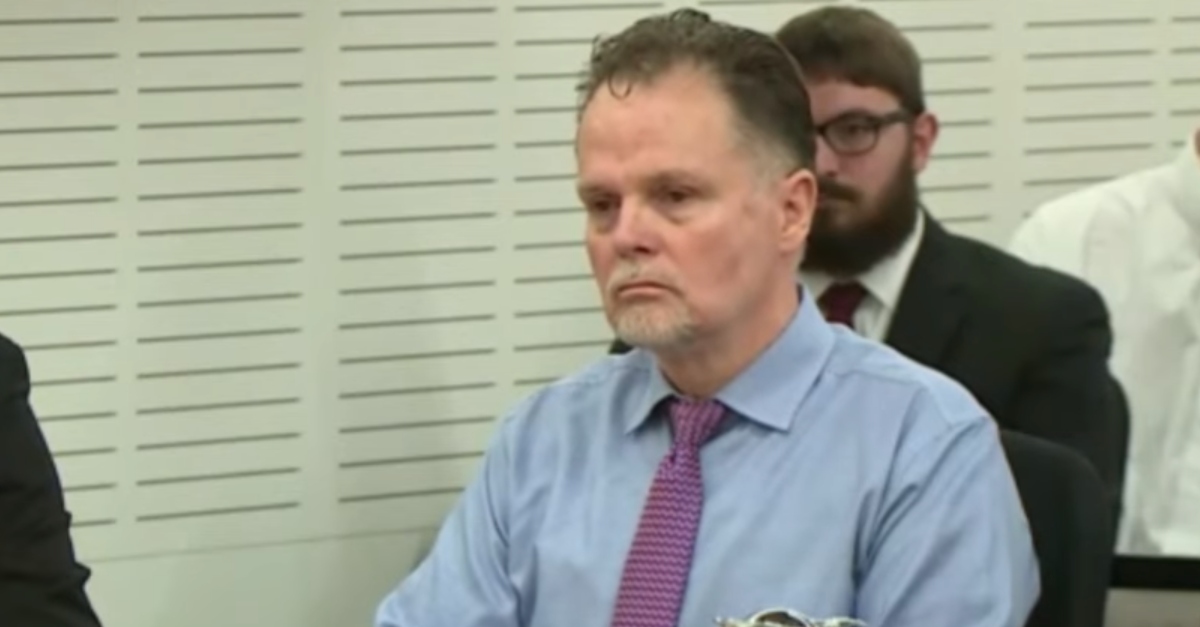 Attorneys for convicted murderer Charles Merritt, 62, say they don’t plan on calling witnesses at his sentencing hearing. Instead, they’re going to focus on getting the jurors to doubt their decision to find the defendant guilty in the murders of the McStay family. The jury can recommend the death penalty, though it should be noted that California has an indefinite moratorium on capital punishment in place.

“Our client didn’t do it,” said defense lawyer Rajan Maline outside court on Tuesday according to The San Bernardino Sun. “They got the wrong guy. They got it wrong, and therefore they should have a lingering doubt about what happened.”

Law&Crime Network trial analyst Gene Rossi suggested after Monday’s guilty verdict that this could be a defense approach. It was a close case, he said. He pointed out, however, that it could also backfire if the defense flat-out told jurors they made the wrong decision. Still, Rossi said, the defense could appeal to lingering doubt in an oblique way.

Merritt committed the murders after he owed business partner Joseph McStay, 40, tens of thousands of dollars, prosecutors said. Jurors convicted Merritt of murdering McStay, McStay’s 43-year-old wife Summer, and the couple’s sons, 4-year-old Gianni and 3-year-old Joseph Jr. At first, this was just a missing persons case, but a motorcyclist discovered their bodies in the Mojave desert back in 2013. The McStays were buried in shallow graves. The defense tried to show that another business partner could’ve done it.

GUILTY. Charles Merritt, former business partner of Joseph McStay, has just been found guilty of killing the entire McStay family with a sledgehammer and burying their bodies in the desert. Whether or not Merritt receives the death penalty has yet to be decided. pic.twitter.com/FtnSLrDXE1