Ghislaine Maxwell’s Third Accuser Claims She Touched Her Breasts and Groomed Her for Jeffrey Epstein’s Abuse, Starting at Age 14 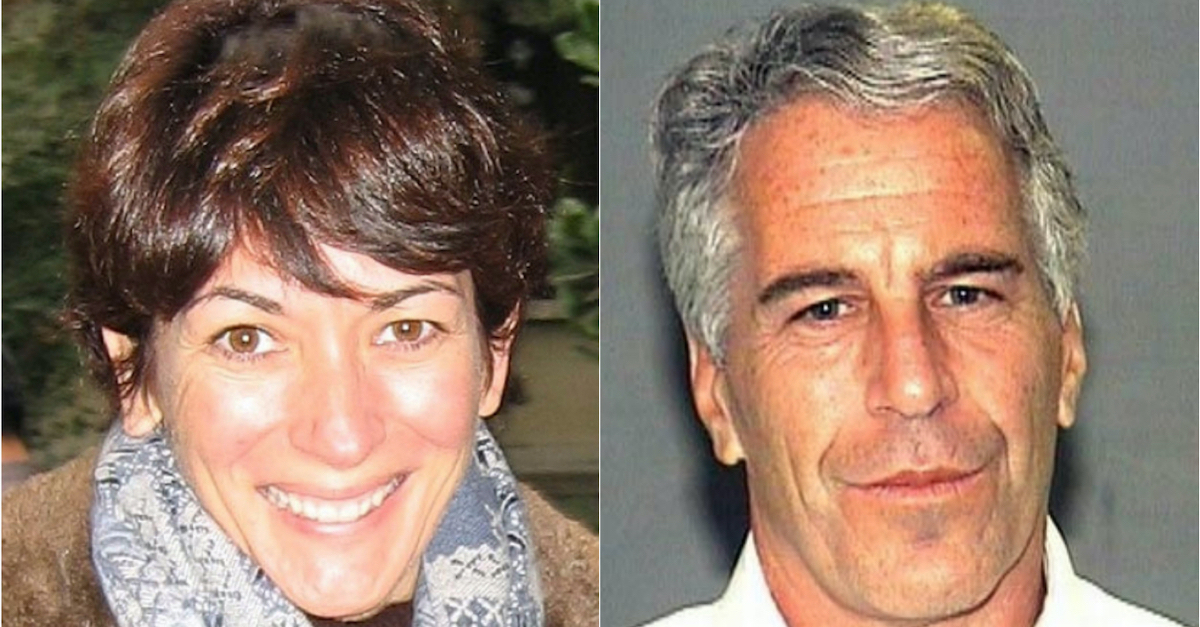 The third woman to testify against Ghislaine Maxwell told a federal jury on Tuesday that the accused sex-trafficker touched her breasts and saw her naked some 30 times in Jeffrey Epstein’s massage room, beginning at the age of 14 years old.

Taking the stand only under the first name Carolyn, she becomes the second witness to allege that Maxwell participated in—rather than only facilitated—Epstein’s abuse. She says she was the same age as the first accuser to testify at Maxwell’s trial, who testified under the pseudonym “Jane.” Both have been accused of targeting young, vulnerable girls for Epstein’s predation.

“He tried one time to use like a vibrating thing on me, and I immediately told him that I’m not comfortable with that,” Carolyn said, adding that he stopped.

Carolyn testified about her troubled family life on the witness stand, telling jurors she had wide latitude to move around in Palm Beach, Fla., because her mother was an alcoholic and a drug user. She said that she was introduced to a girl named Virginia Roberts (now Giuffre) through a male whom she told she was 18 years old. He learned that she was 14 years old at her birthday party, she testified.

Through Roberts, Carolyn said, she was introduced to Epstein and told she could make money giving him massages.

Describing her first meeting with Maxwell, Carolyn said of the Brit: “She had an accent and she had shoulder-length black hair.”

She recalled calling her by her surname “because I didn’t exactly pronounce her first name correctly.”

Multiple times during her testimony, Carolyn described Maxwell disrobing in front of her. The witness said that she asked—and was allowed to—leave on her bra and underwear. She testified that one massage session lasted 45 minutes before Epstein turned over and had sex with Virginia.

Carolyn said that she received $300, and she did not know what Virginia got paid.

Asked what she used the money for, Carolyn broke down crying when she replied: “Buying drugs.”

She also told jurors that she and Maxwell talked about her family life.

“I remember telling her that I had been raped and molested by grandfather starting at the age of four,” she said.

During opening statements, Maxwell’s lawyer Bobbi Sternheim attacked each of the her client’s accusers under themes of “memory, money and manipulation.” Sternheim specifically argued that Carolyn’s memory had been clouded by her drug abuse, which the attorney characterized as her “troubled past” and “dangerous lifestyle.”

“Carolyn was introduced to Epstein not by Ghislaine, by a woman named Virginia Roberts. Roberts was paid by Epstein to recruit females for him to get massages,” Sternheim said. “She offered the opportunity to Carolyn to meet Epstein, and Carolyn readily agreed.”

Carolyn spoke candidly about her drug abuse on the witness box, including her arrests for using drugs and possessing stolen property.

In 2004, Carolyn said, she had a child and continued to return to Epstein’s house because she needed the money. She soon realized, she said, that she had become “too old.”

“How old were you?” Assistant U.S. Attorney Maurene Comey asked.

Maxwell’s second accuser “Kate” said she was 17 years old when she first had sexual contact with Epstein. Since that was above the age of consent in the relevant jurisdictions, U.S. District Judge Alison Nathan instructed the jury that Kate is not a victim charged in Maxwell’s indictment.

Carolyn’s cross-examination will continue after a lunch recess.