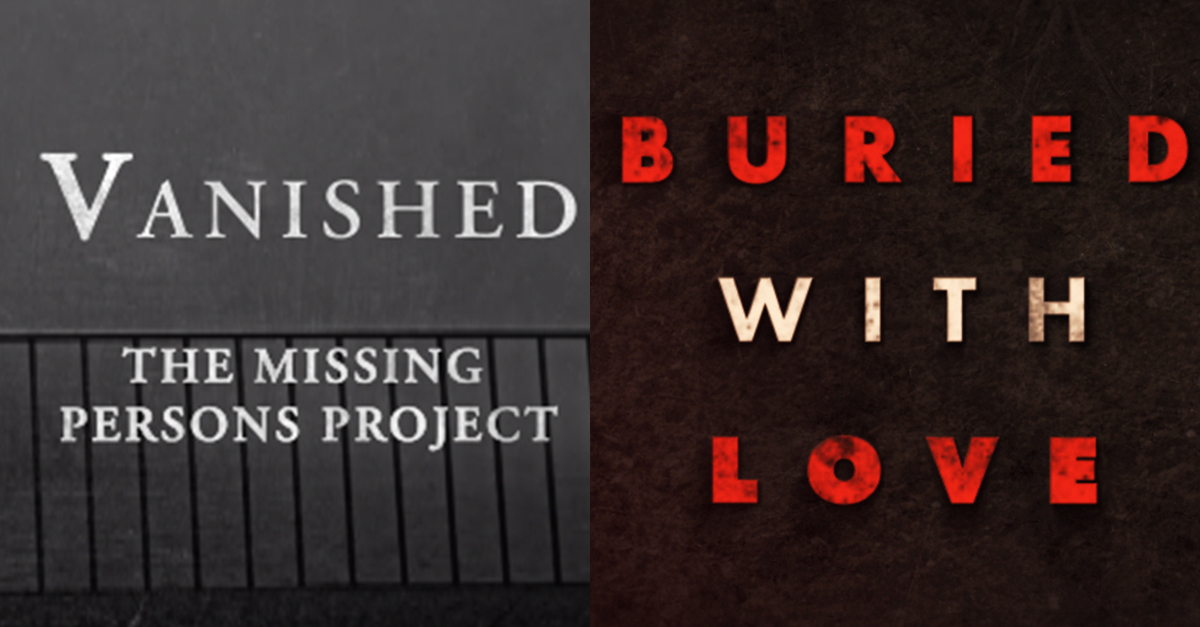 The Facebook commissioned 8-episode short-form series will each tap into the online network’s thriving community of true crime followers. Viewers will have the ability to weigh-in and influence future episodes via calls to action across key social channel posts, stories, and polls. The Law&Crime Network will also host Watch Parties and use the audience comments to engage with viewers and provide facts of the stories being told in real time.

“There is a huge appetite for true crime on Facebook, as evidenced by the literally thousands of private group Pages dedicated to solving and following crime,” said Law&Crime President, Rachel Stockman. “We are excited to provide a new way to tap into this community through compelling short-form storytelling. We also hope our stories will make a difference, and help solve some of these tragic cases.”

The news comes on the heels of A&E Networks announcing the launch of “Court Cam,” which Law&Crime Productions created and produced. The weekly 30-minute show takes viewers behind the scenes of some of the most dramatic courtroom moments captured on camera. To find the series, viewers can type in “Vanished” or “Buried with Love” within the search bar on Facebook once the episodes are released.

A show covering the stories of children who have mysteriously disappeared anywhere from weeks to decades in the past and seeks the public’s help in finding them. In each episode, we will highlight the missing child’s last whereabouts, any known suspects related to the disappearance, and provide tangible ways the online community can help solve the case. The first episode will air Dec. 26 with a subsequent seven episodes airing weekly every Thursday.

A true crime story of Ohio high school cheerleader Brooke Skylar Richardson charged with murder after police found her newborn baby buried in her backyard. The 8-episode short-form series will unravel the many twists and turns surrounding the case against Richardson. The Ohio cheerleader became pregnant in August 2016 and gave birth to a baby girl alone in her bathroom, two days after she attended senior prom, hiding her secret. The first episode will air December 15 with a subsequent seven episodes airing weekly every Sunday.

Facebook Watch is a place to discover and enjoy video on Facebook. Home to a wide range of video – from scripted comedy and drama, to competition and reality series, to individual creators and live sports – Facebook Watch is a destination where content, community and conversation come together. This is a personalized viewing experience, where you can discover new content based on what your friends are watching, and catch up on the shows you follow. Facebook Watch is available for free on mobile apps across Apple and Android, on desktop, laptop and on TV apps listed HERE.