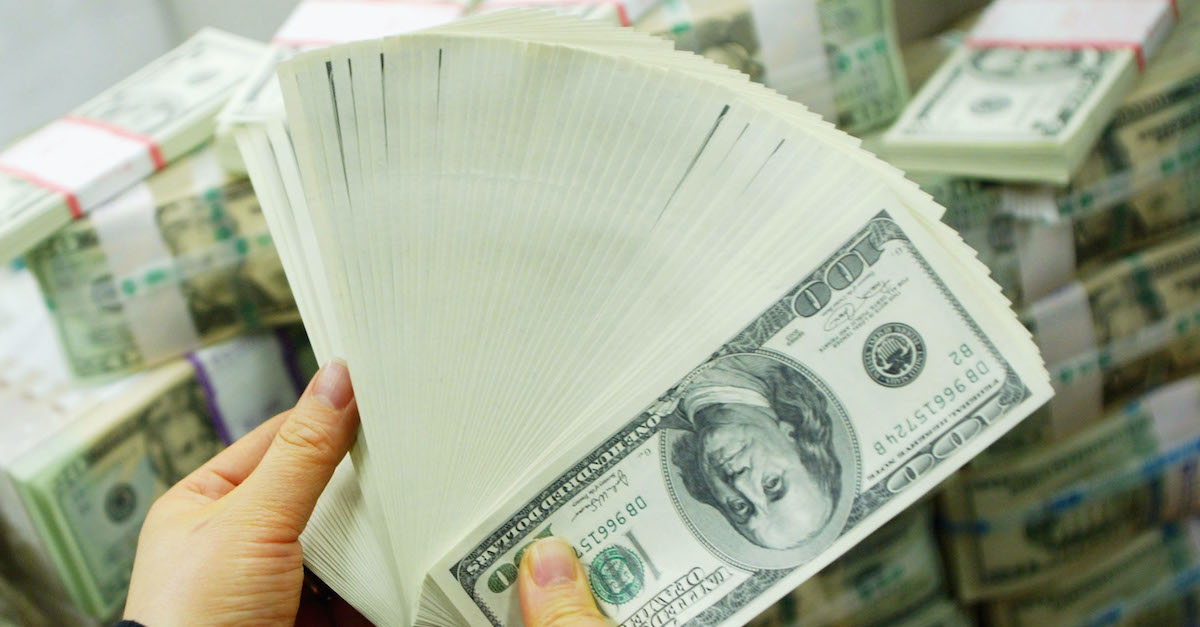 The Internal Revenue Service lets wealthy taxpayers duck paying billions of dollars by failing to prioritize collecting from those with the highest ability to pay, the Treasury Department watchdog found.

The IRS typically prioritizes collection based on the size of the balance due, on the theory that those with the highest balances also have the most income. The Treasury Department’s inspector general found that this is a false assumption that costs the government billions.

“A separate IRS analysis of 64,317 delinquent tax cases showed that the IRS collected less than 50 percent of tax debt owed by these high-income taxpayers within 52 weeks of assignment to Field Collection,” the 41-page report states, finding that wealthy taxpayers had an average adjusted gross income of over $1.5 million and paid the IRS an average of 39 percent of what they owe.

“While 39 percent is more than what the IRS predicted it would collect, these high-income taxpayers still owed over $2 billion,” the report states, over the following chart.

Though taxpayers with a more than $200,000 adjusted annual income had a higher recovery rate than other groups, the Treasury watchdog notes that tax cheats from this group are more “egregious” because of their ability to pay.

“In the past, the Internal Revenue Service (IRS) had focused on the tax compliance of high-income individuals because their noncompliance can have a significant corrosive effect on tax administration as well as add to the belief that the Nation’s tax system favors the wealthy,” the report states, citing congressional investigations on the subject. “Intentional nonpayment of income tax by those with significant financial resources and sophistication is a blatant form of noncompliance.”

“Importantly, the report notes the IRS could make significant progress in cracking down on tax cheats by focusing on those who make the most money and owe the most in unpaid tax bills,” Wyden wrote in a statement on Monday. “The report also notes that intentional nonpayment by those with significant financial resources and sophistication is a particularly flagrant form of noncompliance. This group is relatively small and far greater resources should be directed their way. Increasing the number of enforcement staff in areas with the greatest number of enforcement cases is also an important step. While giving the IRS adequate resources after a decade of Republican budget cuts is critical, the IRS must do better.”

Formerly the Committee’s top Democrat, Wyden became its chair after Senators Jon Ossoff and Raphael Warnock’s elections tipped his party to control of that chamber of Congress. He spoke extensively to Law&Crime about making swift use of his “bully pulpit” as the chair.

“This is an issue I will be raising with the commissioner at next month’s annual filing season hearing,” he added.

The Treasury watchdog might need the Senate’s support in overcoming tax-collectors’ resistance: The IRS disagreed with five out of the inspector general’s seven recommendations to fix the problem, according to the report.