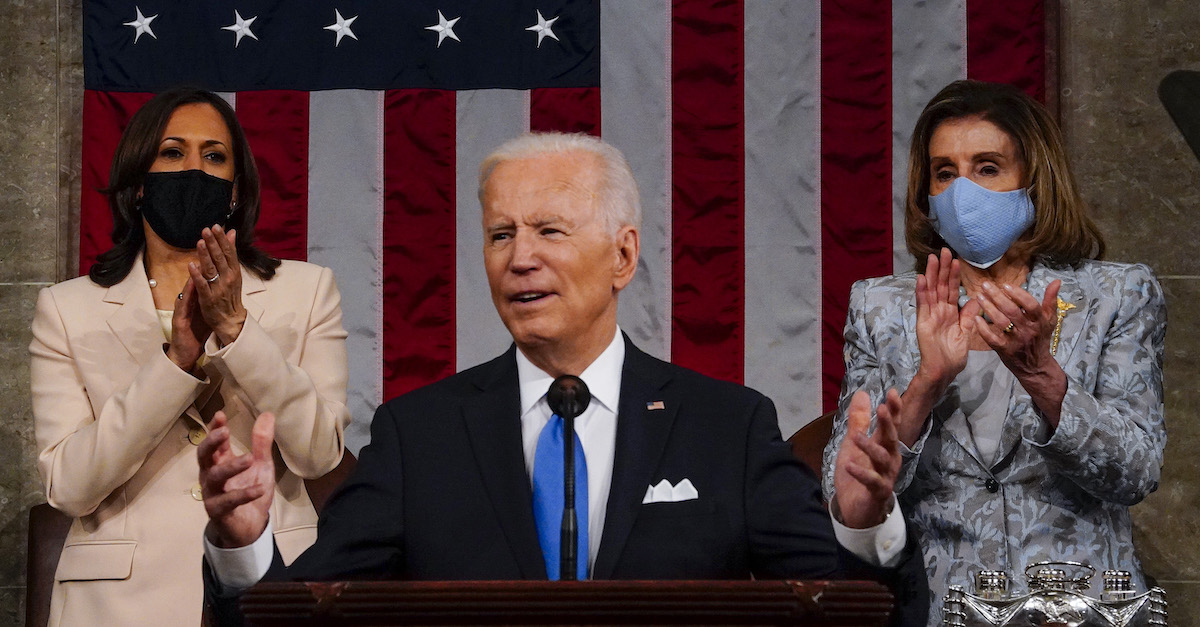 “Public safety and our ability to protect our communities should never be jeopardized by politics,” James wrote in a statement.

The Edward Byrne Memorial Justice Assistance Grant program, known as Byrne JAG funds for short, was named after late New York City Police Officer Eddie Byrne, who was assassinated in the line of duty in 1988.

Trump’s Justice Department denied up to $385 million in these grants to sanctuary jurisdictions, the states and cities opting to limit local cooperation with federal authorities on immigration.

The Empire State—along with Connecticut, New Jersey, Washington, Massachusetts, Virginia and Rhode Island—challenged that policy in the courts, with mixed success.

Despite winning on the trial level, the U.S. Court of Appeals for the Second Circuit allowed Trump’s Justice Department to move forward with that restriction. Four other federal appellate courts, the First, Third, Seventh and Ninth Circuit Courts of Appeal, had ruled differently.

Trump flipped the Second Circuit conservative with an appointment in late 2019.

The circuit split had spelled a Supreme Court battle, until the high court dropped the case at the Biden administration’s request.

“For decades, the Byrne JAG grant program has been a critical source of federal funding for our efforts to protect New Yorkers, which is why the former president’s attempts to hold these grant funds hostage was so unconscionable,” James wrote. “We’re pleased that the Biden administration has removed the immigration-related conditions, and that New York can now access the more than $30 million of grant funds that have stood in limbo over the last four years. This action will ensure that states and localities don’t have to choose between protecting their autonomy and protecting public safety.”

On Monday, the Biden administration signaled plans to reverse other Trump-era immigration policies and said that undertaking would be difficult.

“The sad truth is that we will not achieve 62,500 admissions this year. We are working quickly to undo the damage of the last four years,” the president said in a statement. “It will take some time, but that work is already underway. We have reopened the program to new refugees. And by changing the regional allocations last month, we have already increased the number of refugees ready for departure to the United States.”

That decision followed criticism within his party—including Senate Judiciary Chair Dick Durbin (D-Ill.)—about projections that Biden is on track toward admitting fewer refugees in his first year than any other president. Biden quickly announced plans to raise the cap following that criticism.

Biden’s Department of Homeland Security announced that the Family Reunification Task Force he empaneled has begun the work of reuniting the first group of families. The task force’s initial report is slated to be released on June 2.