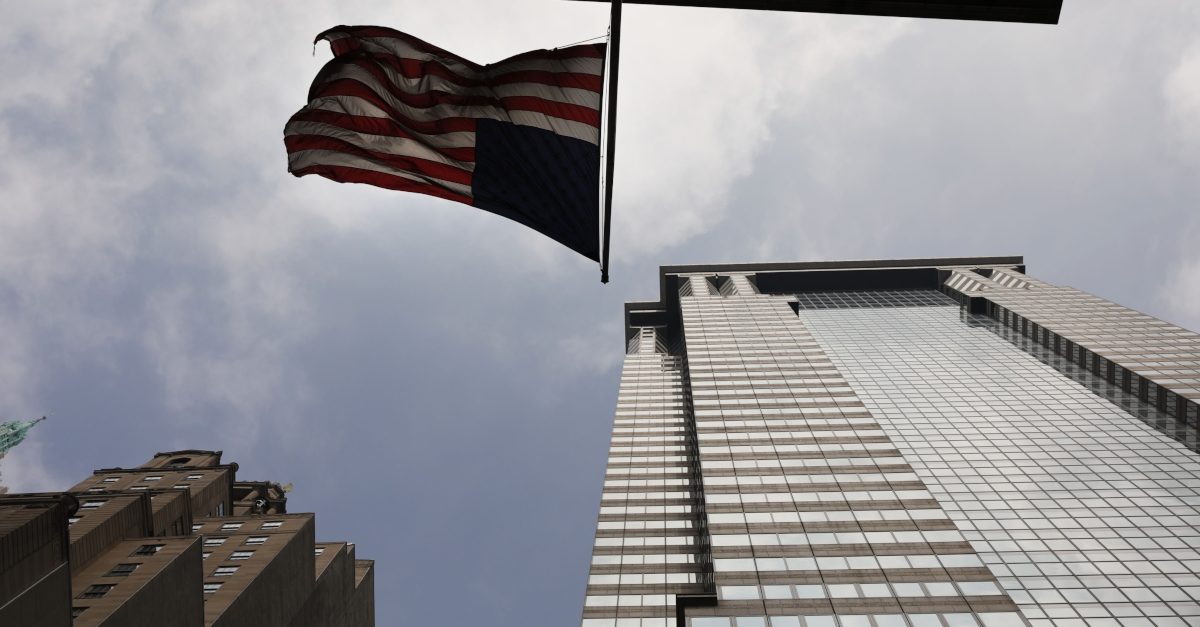 Based on that information, the Second Circuit Court of Appeals rejected the request of several news organizations seeking to unseal a letter from Deutsche Bank which identified whose tax returns the bank had in its possession.

The Court is currently considering whether to overturn a prior New York district court decision, which ruled that the German bank had to comply with subpoenas to turn over the financial records of Trump and his family. The subpoenas were issued by two committees in the House of Representatives.

The sealed letter, which the bank submitted in August, confirmed to the court that the financial records being subpoenaed included the tax returns of at least two people, but the bank redacted the names of those people whose returns they possessed.

“The redacted [letter] reported that Deutsche Bank had tax returns responsive to the subpoenas, redacted the names of the taxpayers who had filed those returns, and provided arguments to support the redaction of those names. The sealed unredacted version of Deutsche Bank’s letter provided the taxpayers’ names,” the court explained.

After the unredacted letter was filed under seal, several media organizations filed a motion to have the letter unsealed in the hope it would reveal that Trump’s tax returns would be included if the financial records were ever given to Congress.

“However, the unredacted letter from Deutsche Bank has removed that potential issue from the appeal because that letter reports that the only tax returns it has for individuals or entities named in the subpoena are not those of the President,” the court wrote. “In light of that response, information in the sealed letter, i.e., the identity of the two taxpayers whose tax returns Deutsche Bank has, is not relevant to any issue we need to decide.”