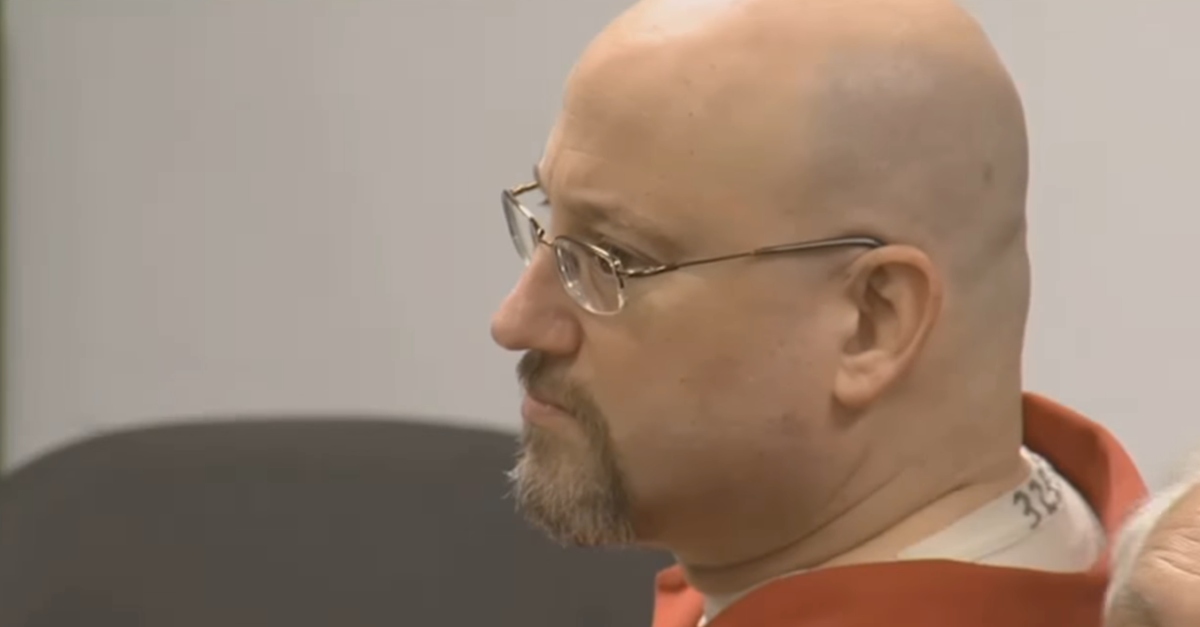 Prosecutors in the murder trial of Jimmy Ray Rodgers, 29, revealed the ostensible motive behind the brutal 2015 murder of Dr. Teresa Sievers, 46. Her husband, Mark Sievers, 51, allegedly told childhood friend Curtis Wayne Wright Jr., 51, that he feared losing his daughters in a divorce.

“I can’t win that fight,” Mark Sievers said according to Assistant State Attorney Hamid Hunter. “The only way I can win is for her to die.”

The state’s theory is that this husband reached out to Wright for help, who in turn recruited Rodgers. The way Hunter put it, Sievers was “A,” Wright was “B” and Rodgers was “C.”

Wright and Rodgers executed the killing. Sievers gave a tip that the family would be out of town, and the victim would return by herself, the prosecution said. He allegedly provided intelligence about the scene, including aerial maps, advice on how to get in the home undetected, and so on.

The state said that Wright pleaded guilty in Dr. Sievers’ murder, struck a deal for 25 years in prison, and in exchange for this testimony, he agreed to tell jurors about what happened to the victim. According to Hunter, this key witness is expected to say he approached Sievers’ from behind into the home, and planned on choking her. The thing is, he said he accidentally kicked a dog bowl, creating a sound like a gong.

Wright said he hit her with a hammer, and Sievers fought back, said the state. Rodgers, who also had a hammer, came out of nowhere, and went berserk, account to this account. He allegedly kept hitting her until she fell down on the floor.

Wright said he got between them, and dropped his hammer (this was later found at the scene), the state said. He was panicked, didn’t expect this to happen, and grabbed his co-defendant, telling him to stop, Hunter said.

The plan had been to stage the scene like a burglary gone wrong, the state said.

“But now panic had set in,” Hunter said. In this story, Wright grabbed Rodgers to leave, but Rodgers ran back to hit Sievers again in the back of the head, the state claimed.

Rodgers’ attorney Kathleen Marie Fitzgeorge told jurors that evidence will show this murder was an independent act of Curtis Wayne Wright: “a crime of passion.” She said they weren’t sure if Mark Sievers participated, and said they weren’t defending him.

The defense said that Wright gave different stories to investigators, starting with denial, and then moving onto the alleged confession.

Fitzgerald said her client was in Florida around the time of the murder, but she said there was no effort to conceal this travel at the time.

Mark Sievers’ murder case is pending. He is expected to stand trial after Rodgers. Fitzgeorge described this husband’s relationship with Wright as “bizarre.”

[Screengrab of Mark Sievers via NBC2]