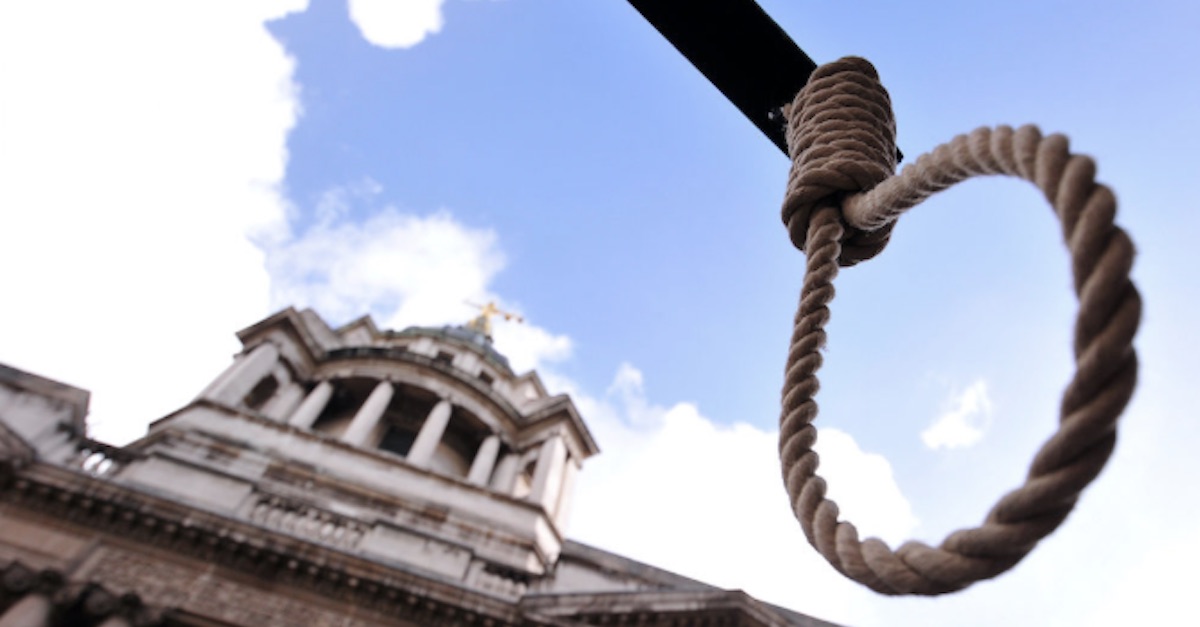 According to a CNN report, on July 21, three TSA officers at MIA discovered a pair of stuffed gorillas which were tied together, and each was hanging with a noose. CNN spoke with a TSA employee with knowledge of the situation on the condition of anonymity, who told the news outlet that the gorillas were hung from a “pole right in the center of the TSA workstation located underneath the airport where passengers checked luggage is screened before being placed on the aircraft.”

According to the employee, upon reporting their discovery of the racist display, the manager “tried to downplay the noose and gorilla display, saying it wasn’t racist, it was just a joke.” The manager’s lack of empathy and workplace etiquette reportedly only further upset the employees reporting the display.

In a statement, TSA made it clear that it would not tolerate any racist conduct and acted to remove those responsible for the display.

“An offensive display was discovered in a TSA baggage screening area located in the non-public side of Miami International Airport,” according to a statement from TSA spokeswoman Jenny Burke that posted to the agency’s website Tuesday. “TSA officers immediately reported it to TSA management. The display was immediately removed, and an investigation was launched into who was responsible for the unacceptable behavior. TSA does not tolerate racist or offensive behavior and those found responsible will be held accountable for their actions. Two TSA officers have been placed on administrative leave while the investigation is ongoing.”

A spokesman for Miami International Airport made it clear that the display was housed in an area exclusively controlled by the TSA.