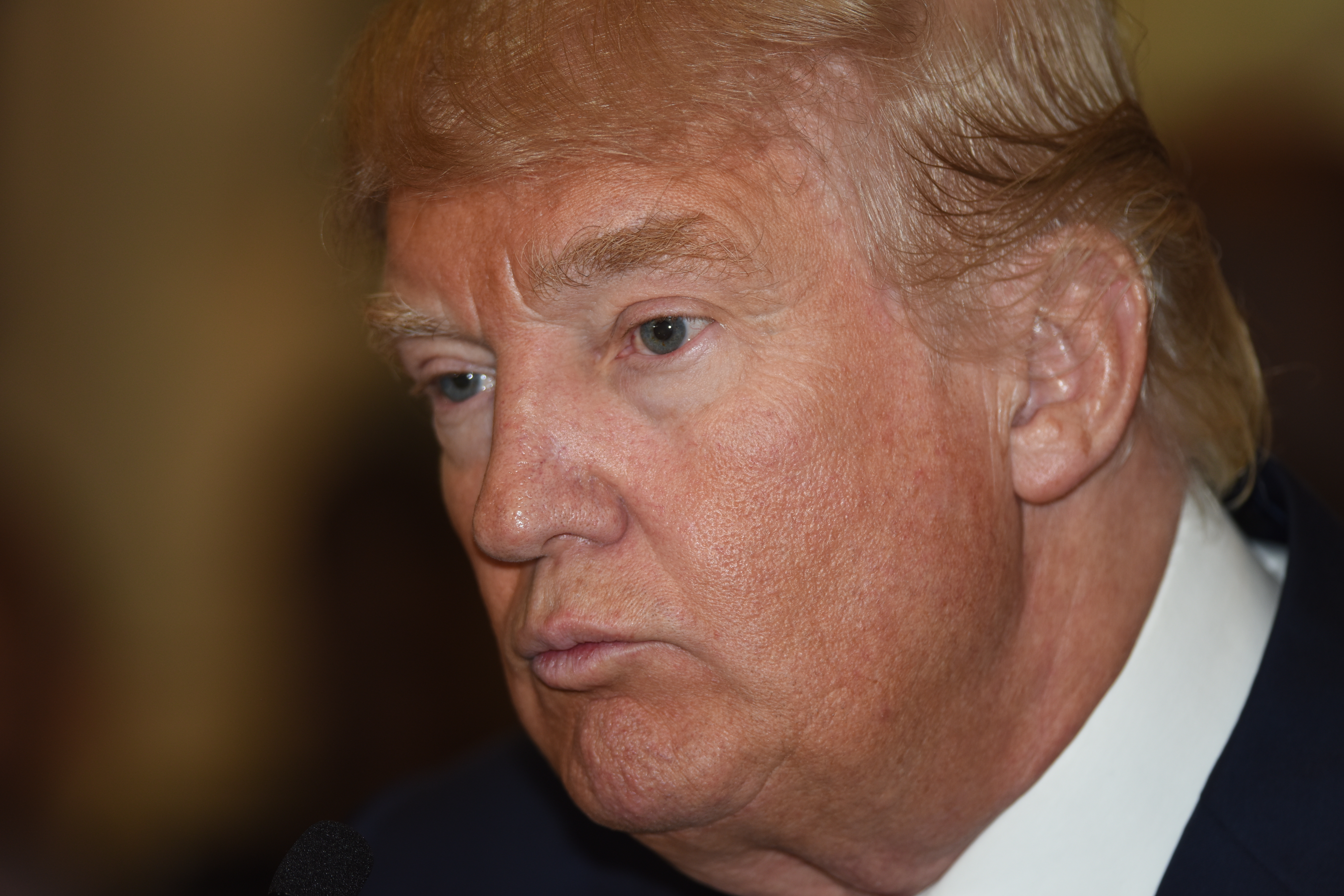 Prosecutors always want to interview potential targets.  Any protestations to the contrary, Trump is, at a minimum, a potential target of Special Counsel Mueller’s Investigation regarding Russian interference in the 2016 election and possible obstruction of justice of that investigation.  Defense lawyers don’t often allow potential targets to be interviewed by prosecutors.  Prosecutors have everything to gain from such interviews – information, false exculpatories, leads, and even learning about innocent explanations that might weaken a prosecutor’s case should it ever go to trial.  Targets, their lawyers know, potentially have a lot to lose — additional criminal liability for lying in the form of perjury if the statement is under oath or under the false statements statements statute (18 U.S.C. § 1001) for lying to a federal agent (which is what Papadapolous and Flynn pled guilty to) are amongst the primary concern. But, in this unusual case, President Trump may stand to benefit more from an interview than Mueller would.

While Mueller would certainly gain valuable and unique information from a Trump interview, I don’t believe his investigation would suffer greatly without it. The Special Counsel’s investigation into Russian interference into the 2016 election (an intelligence investigation) will likely be based on other forms of evidence such as intelligence reports, electronic communications showing interactions (or not) between the Russians and members of Trump’s team, as well as full debriefings of significant cooperators like Flynn and Papadapolous.  Even the second part of Mueller’s investigation into obstruction of justice by Trump (or others in his inner circle) which focuses on Trump’s state of mind at the time he took certain actions need not be based on an interview of Trump.  In fact, Trump has already made plenty of statements both to the press and to third parties – the widely reported interview with Lester Holt saying that he fired FBI Director Comey because of “the Russia thing,” the reported statement to the Russian officials in the White House that firing Comey eased pressure from the Russia investigation and, perhaps most significantly, the reporting in the New York Times last week that Trump stated in the presence of several witnesses that he did not want Attorney General Jeff Sessions to recuse himself because he needed him (Sessions) to protect him (Trump) from the Russia investigation.  These statements, and others, combined with Trump’s actions (the drafting of the false cover story about the June 2016 Trump Tower meeting with the Russians, attempts to obtain a loyalty pledge from Comey, trying to dig up “dirt” on Comey to name a few), may support an obstruction of justice charge against President Trump because they show that he acted with the “corrupt” purpose required by the criminal obstruction statutes — namely, to save himself from potential criminal exposure.

For President Trump, on the other hand, an interview with Mueller would be one of the few opportunities for him to try and explain why these statements and actions have been misunderstood.  For example, he could offer the explanation/argument that when he fired Director Comey it wasn’t to protect himself from potential criminal exposure because he did not feel he had any; it was to make the Russia investigation go away because he considered it a politically motivated side show that was hurting his presidency.  If investigators were to believe this and other explanations Trump is likely to give, it could potentially make an obstruction of justice charge less likely.  In my experience as a federal prosecutor, though rare, there were cases in which potential targets against whom we had previously thought charges were appropriate came in and spoke openly and convincingly with investigators and the tide was turned and charges ultimately not brought.  But, of course, in all likelihood, an interview of Trump, who has a track record of not sticking to script and speaking in a very off-the cuff, undisciplined manner is not likely to go well for him.  This is why his lawyers want to be able to control what he is saying through a sworn affidavit or written questions and answers.  I think the chances are slim to none that Mueller accepts those as a substitute for a live interview.

So, Trump is faced with a stark choice: agree to an interview and risk further criminal exposure.  Or say no to an interview and let these very incriminating past statements and actions go unexplained in any convincing way to investigators.  In addition, not agreeing to an interview voluntarily could result in Mueller subpoenaing Trump to the Grand Jury. This path puts Trump at the greatest risk politically because to avoid a subpoena he would have to plead his Fifth Amendment right not to incriminate himself, which in the public’s view would likely be seen as an admission of guilt, and puts him at risk for the greatest additional criminal exposure for perjury charges which are even more serious than false statement charges.

In short, the pressure is on because Trump and his lawyers (if he listens to them) have to decide what’s riskier – being interviewed or saying no.  Either way, Mueller’s investigation will likely forge ahead unharmed.