This Is the 5-Page Memo of Trump’s ‘Perfect’ Phone Call with Ukraine, in Which He Asked for a ‘Favor’ 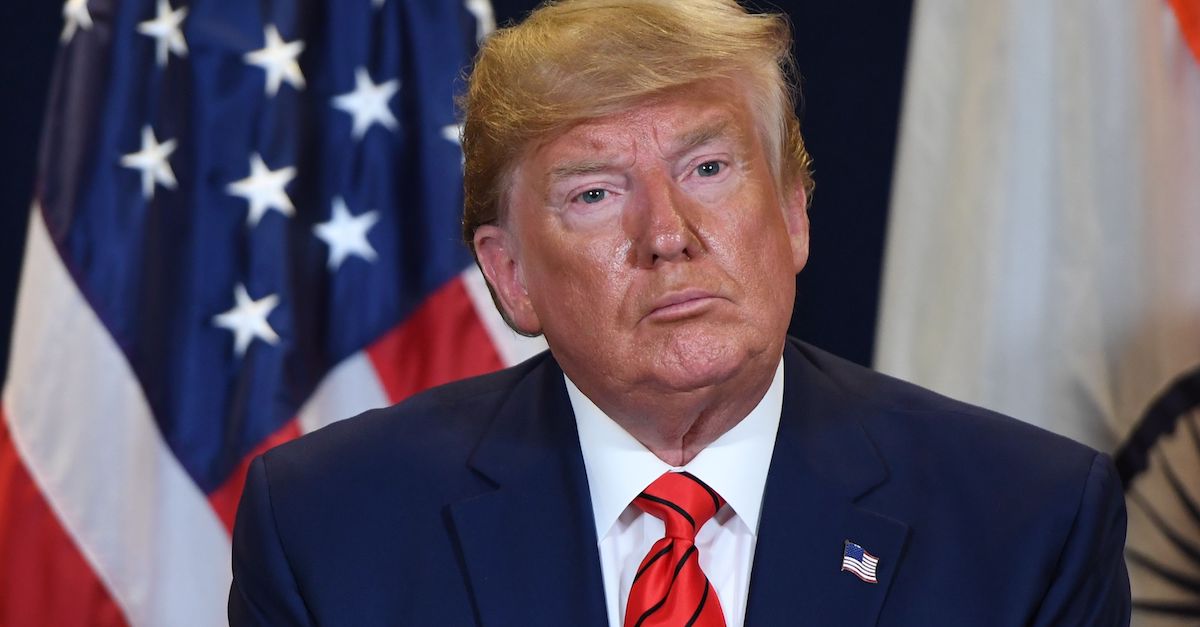 Amid the ongoing hysteria, and in the wake of Speaker of the House Nancy Pelosi (D-Calif.) publicly backing an impeachment inquiry for the first time, the White House has declassified a five-page memo of the July 25 phone call President Donald Trump had with Ukraine President Volodymyr Zelensky, in which Trump asked Zelensky for a “favor.”

The president, ahead of declassifying the call, called the phone call “perfect”; he also described it as “very friendly and totally appropriate.”

….You will see it was a very friendly and totally appropriate call. No pressure and, unlike Joe Biden and his son, NO quid pro quo! This is nothing more than a continuation of the Greatest and most Destructive Witch Hunt of all time!

Certain legal analysts and lawyers were clearly not buying that.

If I got a transcript like the Trump-Ukraine call in a regular criminal case for bribery or extortion, I’d think, “Wow, I’m surprised they’re discussing this so openly and clearly.”

AG Barr, according to WH transcript, was being enlisted to help Ukraine open a case on Trump’s political opponent.

He’s also now in charge of evaluating a criminal referral to DOJ on whether Trump’s behavior violated campaign finance laws.

If this "transcript" is supposed exoneration of Trump, can't imagine what the inculpatory evidence looks like

Bottom of p2–Ukraine Pres says Ukraine ready to buy more Javelins (weapons). Very next line: "I would like you to do a favor THOUGH" & then goes into his Biden request

Here are some lines from the memo of the call, which took place a day after former Special Counsel Robert Mueller testified before Congress. Keep in mind there have been lingering concerns about delaying military aid to Ukraine that Congress had appropriated. Also keep in mind that there is a whistleblower complaint related to the Trump-Ukraine situation that we don’t know everything about, plus the news that DOJ has declined to act on a criminal referral related to the complaint.

There was also a note of caution that this was “not a verbatim transcript.”

Trump: We do a lot for Ukraine that others don’t do…

Trump: I would like you to do us a favor, though…

Zelensky agreed to look into it. 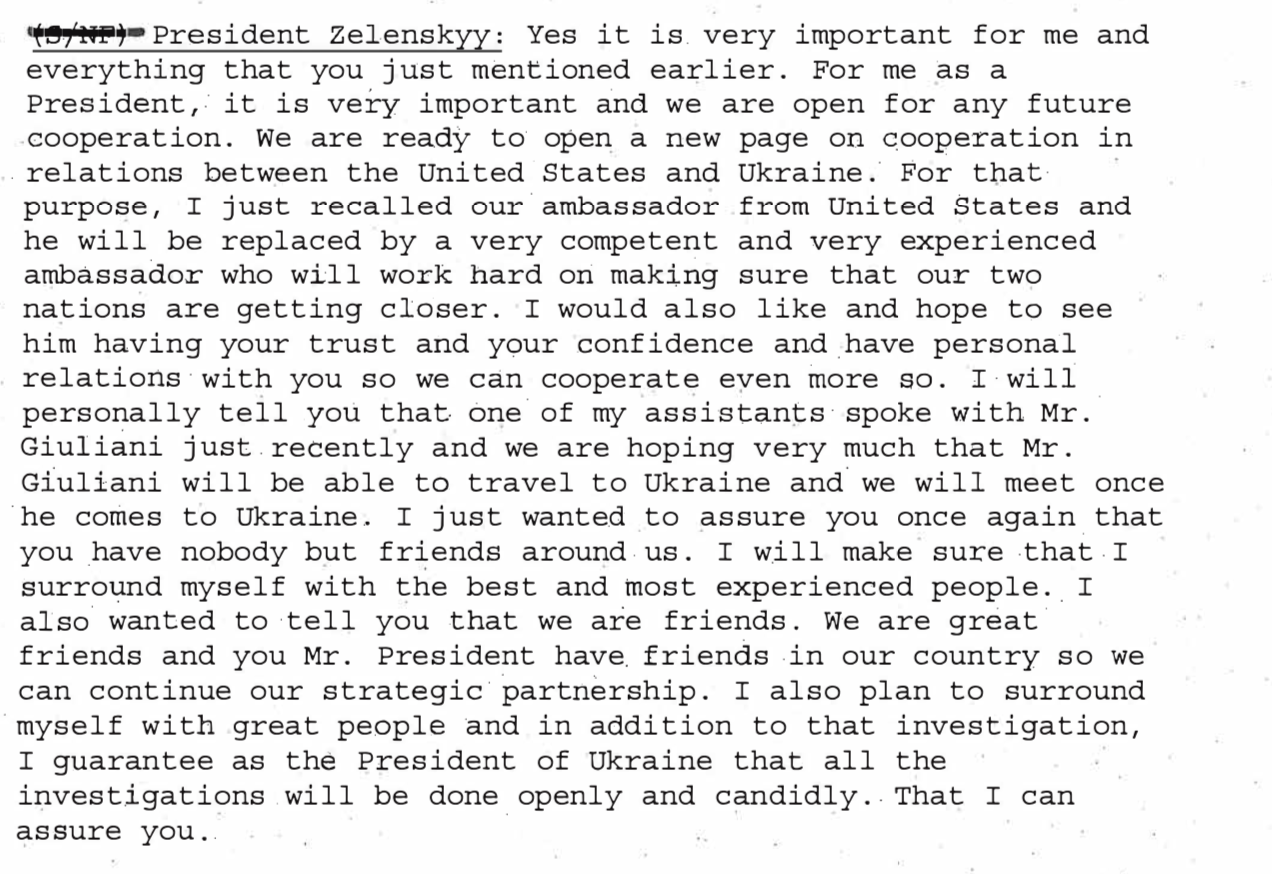 Trump: Oh, and another thing…. the son of 2020 Democratic presidential candidate Joe Biden and Joe Biden himself may have been up to something horrible. If you could work with AG William Barr and Rudy Giuliani to get to the bottom of this — and the “bad news” recalled former U.S. ambassador to Ukraine Marie Yovanovitch — that would be great…

You can read the memo for yourself below.