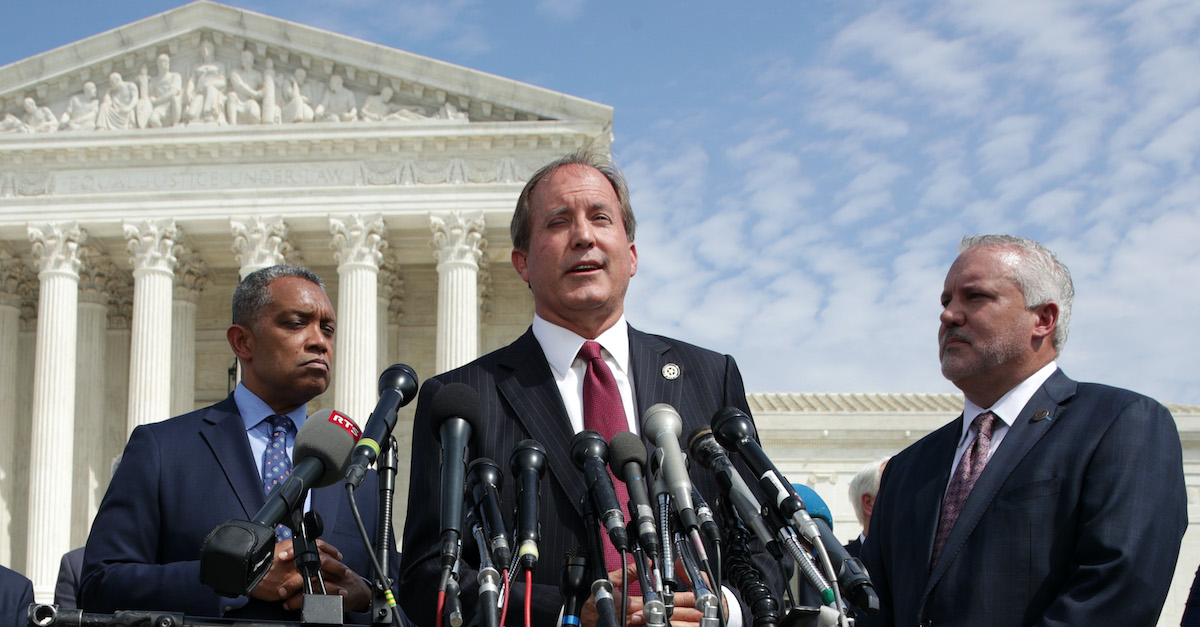 Ten Republican state attorneys general filed an antitrust lawsuit on Wednesday accusing Google of abusing its advertising technology services and alleging that the tech giant illegally created a monopoly by killing or acquiring the competition, entering into unlawful agreements to manipulate the market.

“Google repeatedly used its monopolistic power to control pricing, engage in market collusion to rig auctions, in a tremendous violation of justice,” said Paxton, who is currently under FBI investigation for alleged bribery and under indictment in Texas for alleged securities fraud.

“Let me put it this way,” Paxton added, “if the free market were a baseball game, Google positioned itself as the pitcher, the batter and the umpire.”

This internet Goliath used its power to manipulate the market, destroy competition, and harm YOU, the consumer. Stay tuned… pic.twitter.com/fdEVEWQb0e

The investigation into Paxton, which resulted from several former and fired top staffers accusing him of illegally using his office to help a political donor, delayed the filing of the Google lawsuit. Politico reported that several attorneys general in other states had been distancing themselves from Paxton over the legal troubles while Democratic AGs called for his resignation. Paxton’s attempted lawsuit at the Supreme Court—against four states that President Donald Trump lost in the 2020 election—also fell flat last week.

According to Paxton’s latest lawsuit, Google began to change its business model after the company’s 2008 acquisition of DoubleClick, which made it the largest advertising middleman between publishers and exchanges, a position it immediately exploited

“Google’s internal documents belie the public image of brainy Google engineers having fun at their sunny Mountain View campus while trying to make the world a better place. Rather, to cement its dominance across online display markets, Google has repeatedly and brazenly violated antitrust and consumer protection laws,” the lawsuit stated. “Its modus operandi is to monopolize and misrepresent. Google uses its powerful position on every side of the online display markets to unlawfully exclude competition. It also boldly claims that “we’ll never sell your personal information to anyone,” but its entire business model is targeted advertising—the purchase and sale of advertisements targeted to individual users based on their personal information.”

Wednesday’s complaint only adds to Google’s already precarious legal situation following the Justice Department’s filing of an antitrust lawsuit against the company, accusing it of illegally maintaining a monopoly over the online search market. Within the last week, the Paxton-led plaintiffs (with the exception of South Dakota) and many more states also filed a lawsuit against Facebook.

The lawsuit we now discuss takes aim at Facebook: 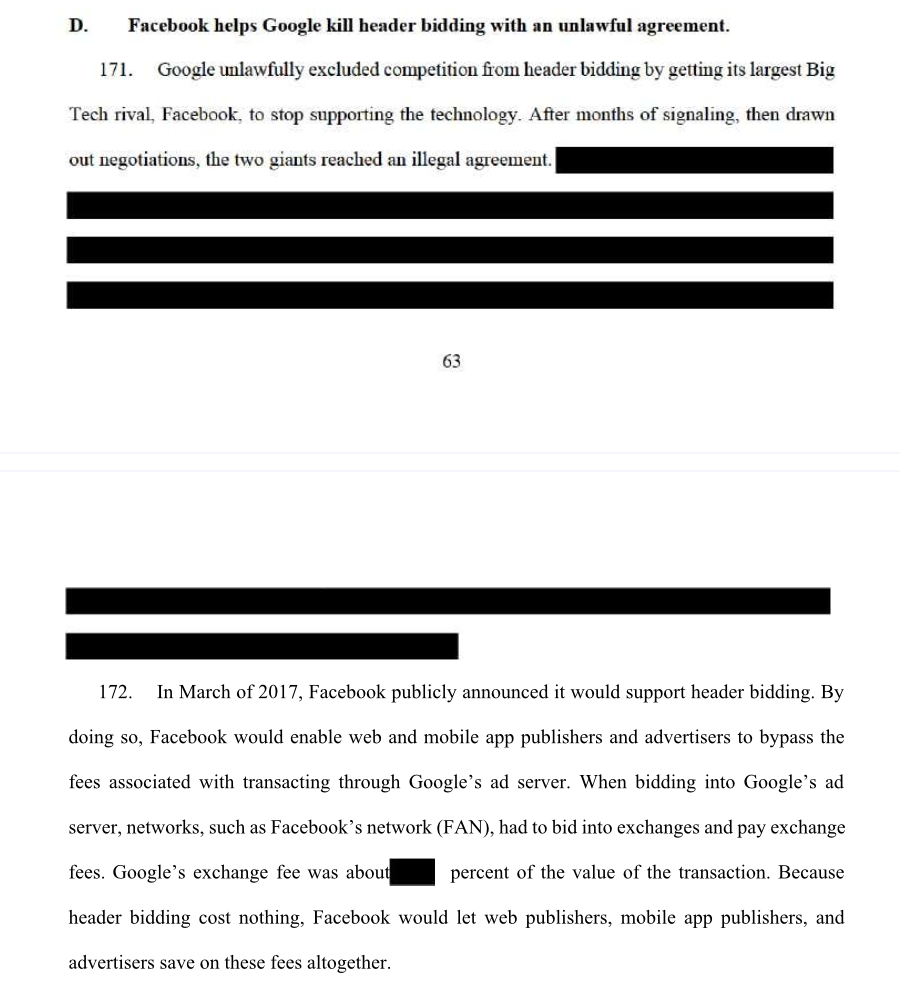 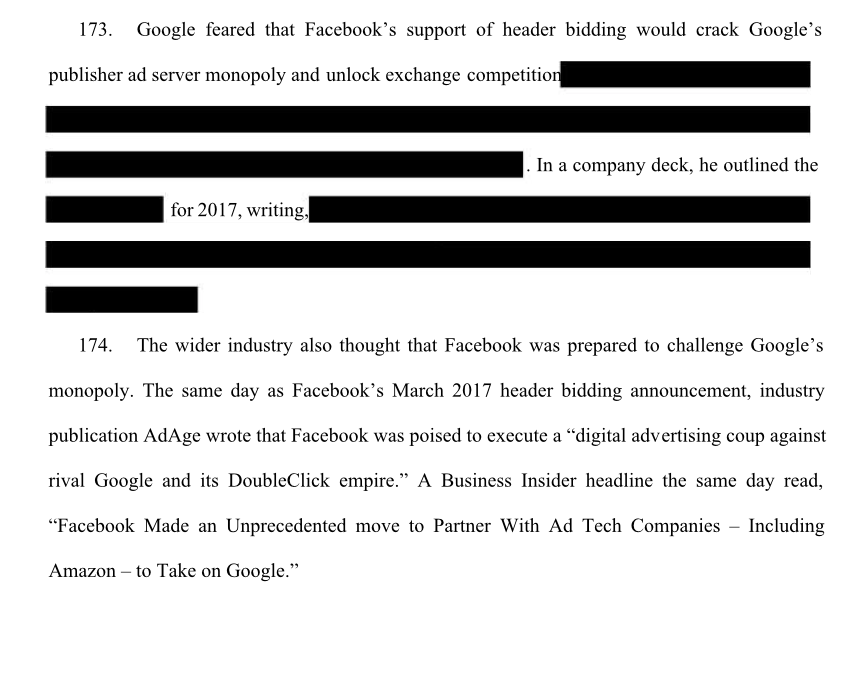 In a statement to the New York Times, Google spokesperson Julie McAlister said the lawsuit is meritless.

“Attorney General Paxton’s ad tech claims are meritless, yet he’s gone ahead in spite of all the facts,” McAlister said. “We will strongly defend ourselves from his baseless claims in court.”