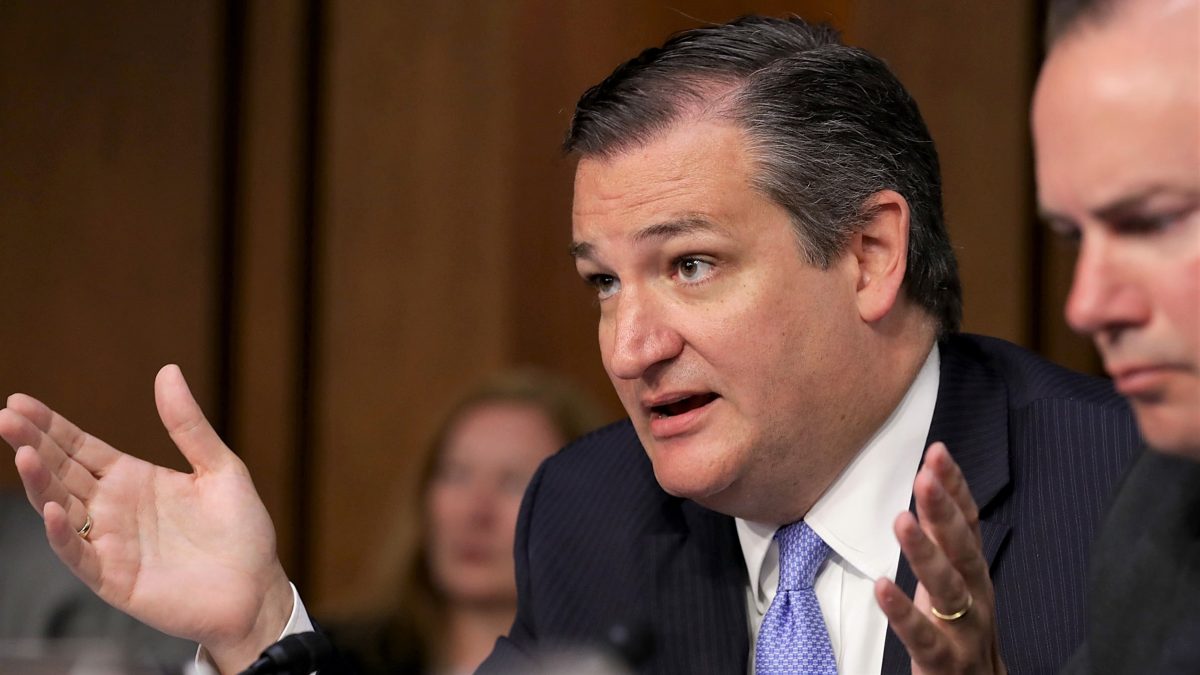 Texas Sen. Ted Cruz (R) filed a lawsuit against the Federal Election Commission (FEC) in April, claiming the rules limiting personal reimbursement is unconstitutional. In the latest filing with the court, Cruz’s lawyers compared his stance against the FEC rule to that of civil rights icon Rosa Parks refusing to give up her bus seat to a white passenger and sit in the back of a bus in 1955.

In the original complaint, Cruz, who had loaned his campaign $260,000, argued that the FEC’s $250,000 cap on post-election fundraising to repay a candidate for personal loans violates the First Amendment by limiting the constitutional free speech rights of candidates and donors.

Cruz’s complaint wasted no time in making controversy about constitutional rights, beginning with the first line of his preliminary statement.

“The First Amendment commands that ‘Congress shall make no law . . . abridging the freedom of speech.’ This bedrock liberty was designed to ensure the full and free political debate that is the hallmark of our democratic form of government. At its core, it protects the rights of citizens to engage in political speech. Since the founding of the republic, much of that speech has originated with candidates for public office in the context of elections,” the opening paragraph read.

The FEC responded to Cruz’s lawsuit by challenging Cruz’s standing (his legal capacity to bring the suit in a court of law) by arguing that the Cruz campaign’s injury (the $10,000 monetary loss) was a self-inflicted wound that could have been easily avoided.

In a new court filing Friday, Team Cruz replied to the FEC by comparing his stance against the FEC to Rosa Parks refusing to sit in the back of the bus.

“The FEC also asserts that Senator Cruz and the Cruz Committee inflicted their injuries on themselves because they could have arranged to repay the Senator’s loans using pre-election funds,” the filing posited.

“Yes,” it continued, “and Rosa Parks could have sat in the back of the bus.”

Cruz lawyers went on to argue that, like Rosa Parks’s refusal to abide by the law relegating her to sit in the back of the bus, the FEC is attempting to “fault Plaintiffs for not forfeiting the very constitutional right they seek to vindicate in this litigation.”

They asked that the court refuse the FEC’s motion to dismiss the Cruz campaign’s complaint and requested that a three-judge court be convened to hear it immediately.