‘Shameful’: Police Officers Charged for Beating Multiple Porcupines to Death While on Duty 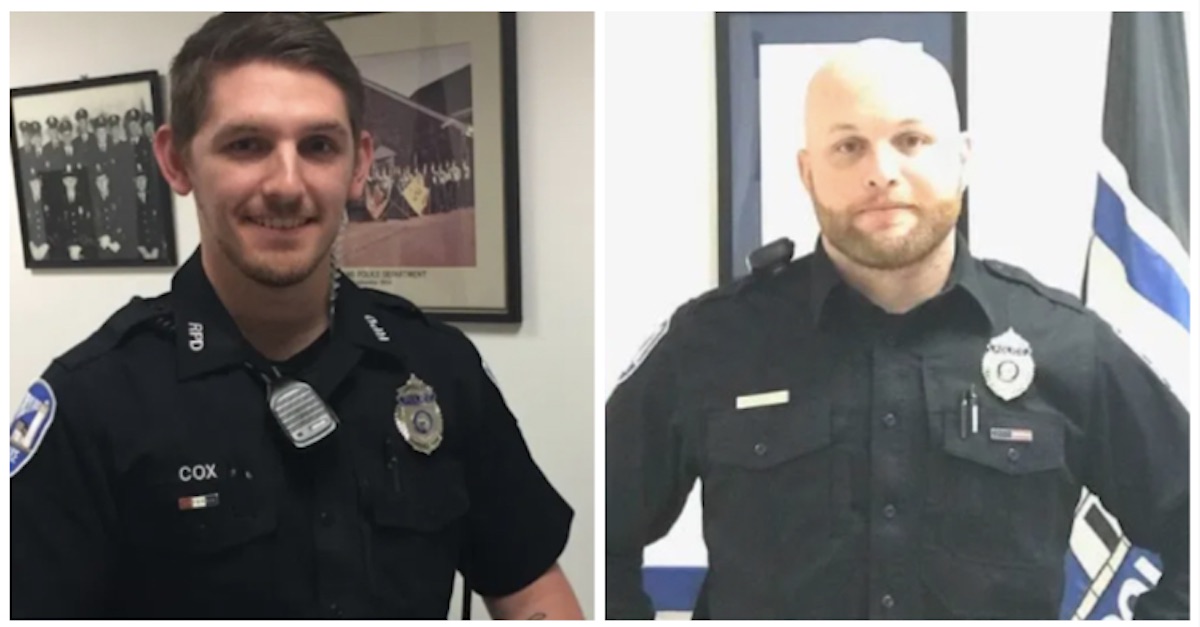 Two police officers in Rockland, Maine who were fired last week now face charges of aggravated cruelty to animals for allegedly beating several porcupines to death during their shifts, the Bangor Daily News reported on Tuesday. The animal cruelty charges against the former Rockland Police Department (RPD) officers Addison Cox, 27 and Michael Rolerson, 30, were reported last week, but details of the horrifying underlying conduct were not immediately clear.

According to the report, the officers didn’t just pummel the animals, they also shared the deed via social media.

“One apparent beating was posted to Snapchat groups — RPD Underground and the Night Crew — used by Rockland police primarily to share family photos to boost morale. In the video, Rolerson beat something on the ground with his baton, saying ‘I got it’ as he returned to his cruiser. A photo of a dead porcupine was then posted,” the report stated.

Rolerson also reportedly told colleagues that the beatings weren’t a one-time thing, saying he would often use pepper-spray on the porcupines before and after striking them.

A third officer, Kenneth Smith, is alleged to have filmed and posted the video to Snapchat. He was placed on administrative leave, though he denied posting the video, per the report.

The Courier Gazette also detailed how another officer, after hearing about what had happened, drove to the location where the beatings allegedly took place. He arrived approximately seven hours later and found one of the animals still alive and twitching.

“The officer told investigators he was unsure whether to shoot the porcupine to end its suffering,” the report stated.

In a police report obtained by the Gazette, Sergeant Scott Redmun II, referred to the beatings as “shameful.”

“Residents of the city of Rockland recently were victimized by an individual breaking into their homes and stealing valuable items in the middle of the night. During this time, you have uniformed officers on the Bog Road brutally torturing and killing innocent animals,” Redmun wrote.