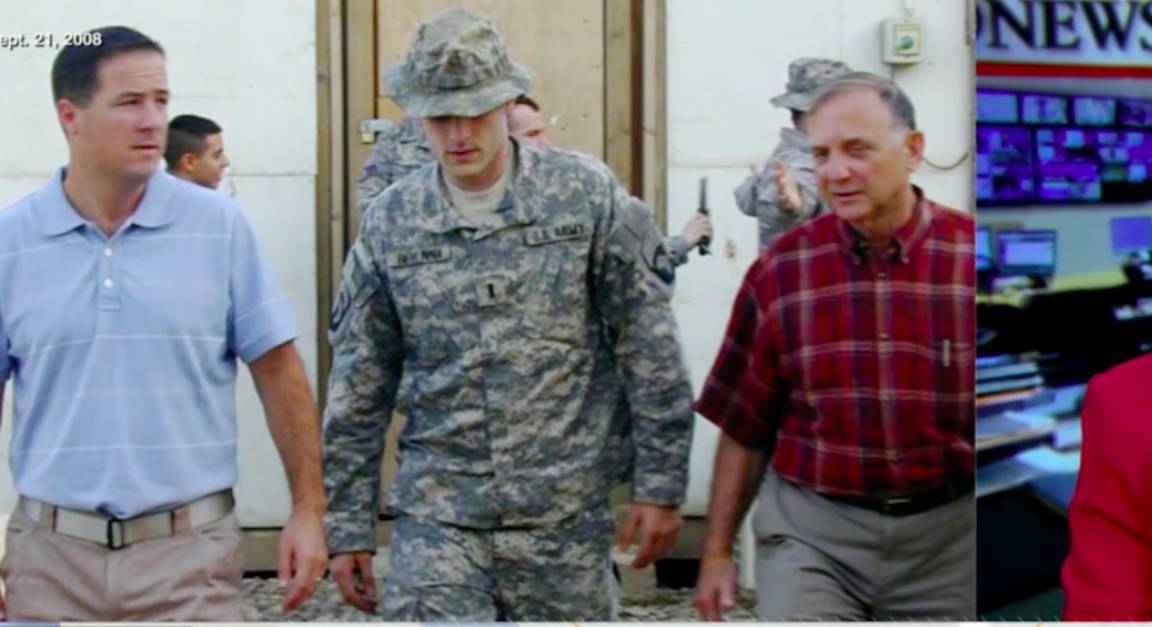 According to the New York Times, one such request in the works is for Special Operations Chief Edward Gallagher of the Navy SEALs. His trial is scheduled to begin in the coming weeks. Gallagher is accused of shooting multiple unarmed civilians and stabbing a teenage enemy prisoner during his last tour of duty in Iraq. He has pleaded not guilty to the charges and is awaiting court-martial.

The other named serviceman the Times said is in line for a pardon is Major Mathew Golsteyn, an Army Green Beret alleged to have killed an unarmed Afghani man in 2010. It is believed that Trump has not consulted any of his senior military advisors regarding the pardoning of war criminals, according to several anonymous officials.

Additional cases reportedly being reviewed by the president include that of three Marine snipers prosecuted for urinating on a dead Afghan fighter’s corpse and a former Blackwater Worldwide security guard convicted of murdering multiple unarmed Iraqis in 2007. At the time, Blackwater was owned by Erik Prince, a prominent supporter of the president and the brother of Trump’s Secretary of Education Betsy DeVos.

The news of Trump’s plan to pardon a collection of US servicemen charged with serious war crimes has been met by condemnation from the military community, including numerous current and former high-ranking officers, fearing that such a pardon would condone violating the law and erode the military’s legitimacy.

Retired Army General Martin Dempsey, the former chairman of the Joint Chiefs of Staff, tweeted Tuesday that, “Absent evidence of innocence or injustice, the wholesale pardon of U.S. service members accused of war crimes signals [to] our troops and allies that we don’t take the law of armed conflict seriously.” He further added: “Bad message. Bad precedent. Abdications of moral responsibility. Risk to us.”

A recent story in the Los Angeles Times further bolsters the notion that military officers are concerned that leniency toward war crimes could encourage the mistreatment of US servicemen captured by foreign enemies while discouraging civilians on foreign battlefields from cooperating with US forces.

“If President Trump issues indiscriminate pardons of individuals accused – or convicted by their fellow service members – of war crimes, he relinquishes the United States’ moral high ground and undermines the good order and discipline critical to winning on the battlefield,” said retired Gen. Charles Krulak, a former commandant of the Marine Corps. He added, “I think a lot of us would see it in the same way- that it’s just awful.”

When questioned about the pardons Tuesday, acting Defense Secretary Patrick Shanahan told reporters: “I’m not really going to speculate on any of the pardons, but I would just say we’ll leave it to the White House to comment on the situation there.”

[image via screengrab from ABC News]