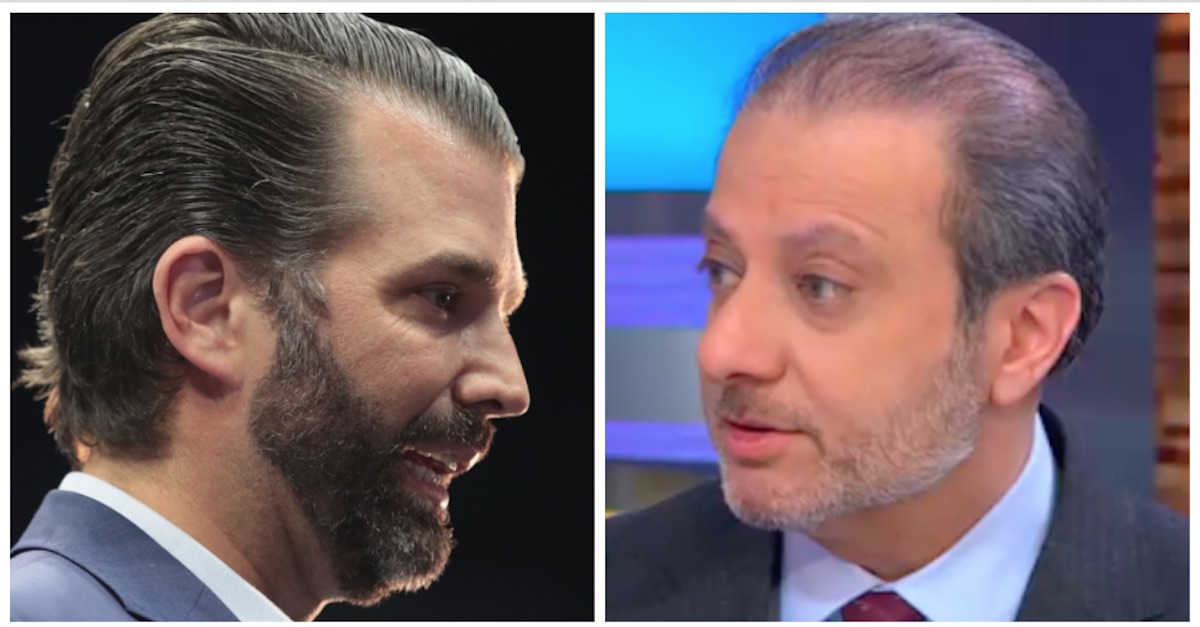 While Donald Trump Jr. is busy enjoying banquets and such across the pond, former SDNY U.S. Attorney Preet Bharara–famously fired by President Donald Trump–took the opportunity to respond to a Trump Jr. tweet from two days ago. In the tweet, Trump Jr. shared an image that appeared to show Bharara had liked a tweet calling fired FBI Director James Comey the worst of all time. Bharara now says that was not the case.

Me too Preet. Glad we agree on something. Baby steps. pic.twitter.com/QARma96HqQ

Trump Jr., responding to a tweet from Comey criticizing Attorney General William Barr, first called Comey “the worst FBI Director of all time.” He said Comey would go down as the “most disgraced law enforcement official in American history” and a “founding member of the cabal that brought you the Collusion Delusion.”

In a later tweet, Trump Jr. screenshotted an image that indicated Bharara had liked the anti-Comey tweet, saying: “Me too Preet. Glad we agree on something. Baby steps.”

Bharara then shared an image of the original Trump Jr. tweet with a circle around the like button. It did not show that Bharara pressed the little heart button.

“For your records,” he said. 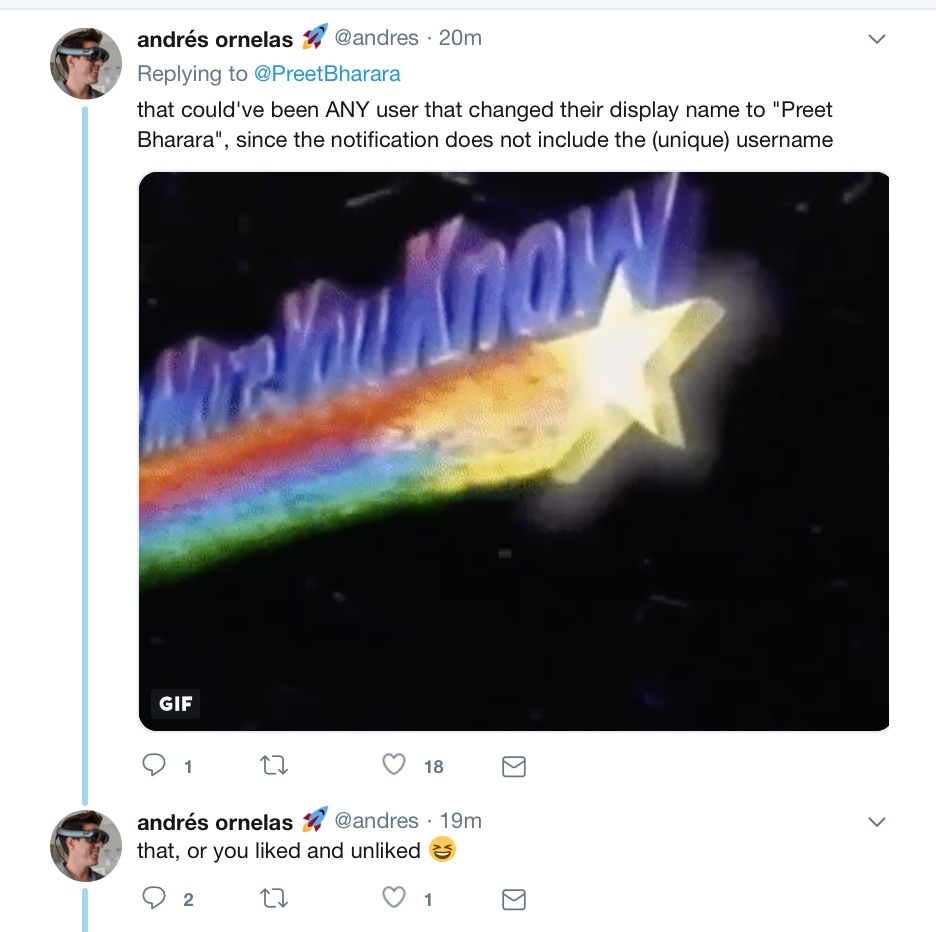