NY Times Apparently Thinks There Are Some Good White Supremacists 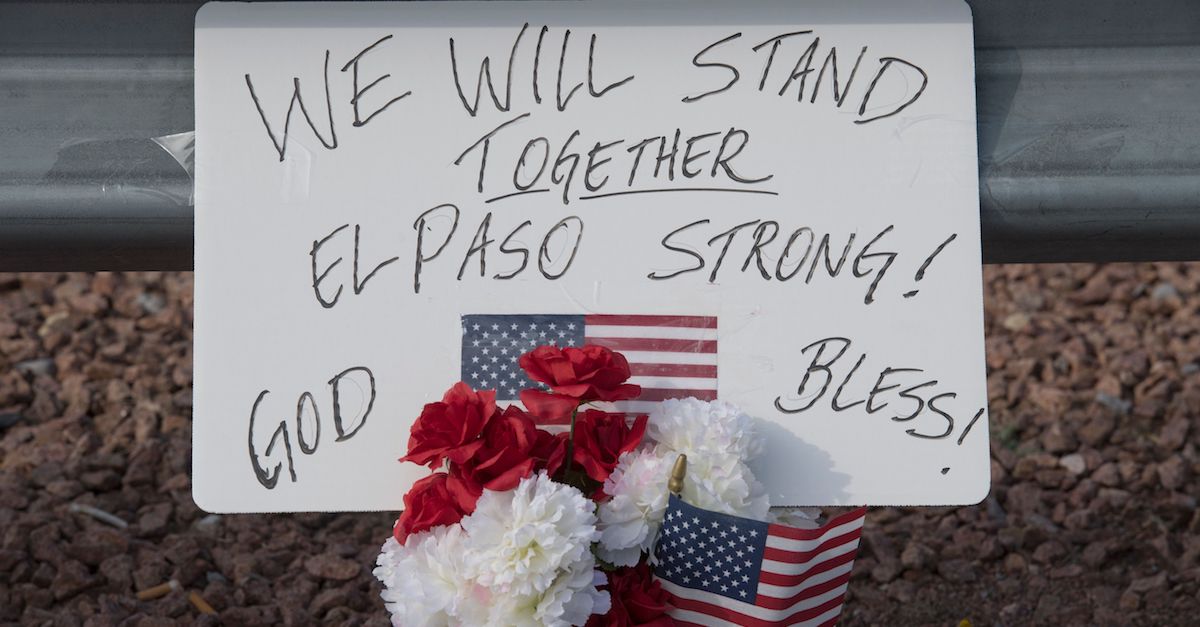 In it, the authors discuss the severity with which our government deals with Islamic fundamentalism and paint a picture of a world in which American law enforcement treats the two similarly, imagining what would happen “if even a degree of that vigilance and unity of effort was put toward white nationalism.”

Strangely, however, in a piece featuring standard ideological fare, the same authors chose to include a rather odd passage in their argument:

Those who sympathize with the white nationalist ideology but who deplore the violence should work closely with law enforcement to see that fellow travelers who may be prone to violence do not have access to firearms like semiautomatic assault-style weapons that are massively destructive.

This line, in particular, has caught flak on Twitter for its seemingly soft take regarding white nationalism and what it represents.

It’s also remarkably inconsistent with the tone of the rest of the article which claims that white supremacy “is a violent, interconnected transnational ideology.” The authors seem to go out of their way to paint white supremacy as one side in a nonlinear war, saying “its adherents are gathering in anonymous, online forums to spread their ideas, plotting attacks and cheering on acts of terrorism.”

Then, as if to appease a non-existent cross-section of neo-Nazis and New York Times readers, the board seems to double back and say it’s okay to be a white nationalist, so long as you’re one who “deplores the violence.”  Stranger still, is the article’s concluding sentence:  “There can be no middle ground when it comes to white nationalism and the terrorism it inspires. You’re either for it or against it.”

While the Times may be simply being careful to draw a line between thoughts and conduct, the article goes from creating the character of a conscientious white supremacist to denying that any such person exists. This logical inconsistency didn’t play well online during a time in which most liberal media outlets have wholeheartedly decried white supremacist terrorism.

Not Odd, clearly a dog whistle. Glad the editorial board at The NYTimes is more interested in riding the fence on the killing/expelling black/brown/Lgbt people from the US instead of taking a stand against what we went to a World War over.

I went through the trouble of fixing it for @nytopinion… pic.twitter.com/7SggByPtr9

this is literally admonishing nazis to hide their power level

“Those who sympathize with the white nationalist ideology”–
Those people are properly called “white nationalists”.
Alternatively, “racists” will do.
Who the hell wrote that?