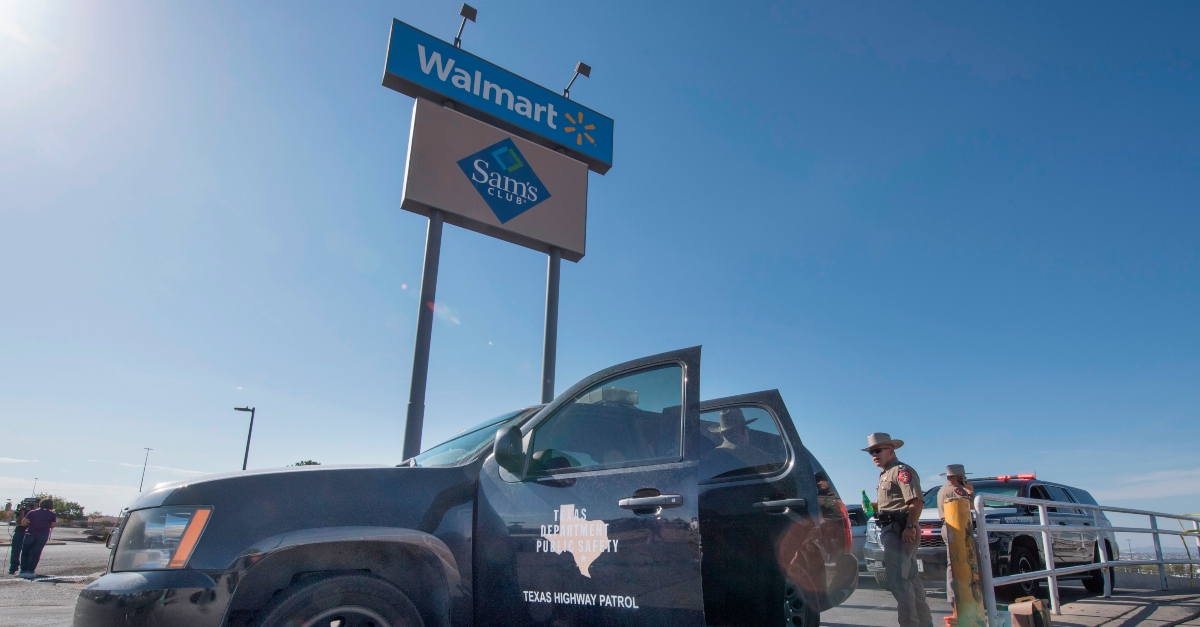 MORE: El Paso police chief says suspect appears to have bought the firearm he used legally and is cooperating with investigators pic.twitter.com/D85MXWX9KB

Patrick Crusius remains in custody. Records don’t name an attorney of record. Authorities said he killed 20 people and wounded 26 others in a shooting at a Walmart. Mexican officials said six of their nationals were among the injured.

“He was forthcoming with information,” El Paso Police Chief Greg Allen, said according to NBC News. “He basically didn’t hold anything back. Particular questions were asked and he responded in the way it needed to be answered.”

This has yet to be publicly confirmed, but the suspect allegedly posted a manifesto online voicing hate for immigrants. Hispanic people were the specific target for his vitriol.

Local prosecutors plan on pursuing the death penalty in state court. Federal prosecutors say they are investigating this shooting as domestic terrorism.