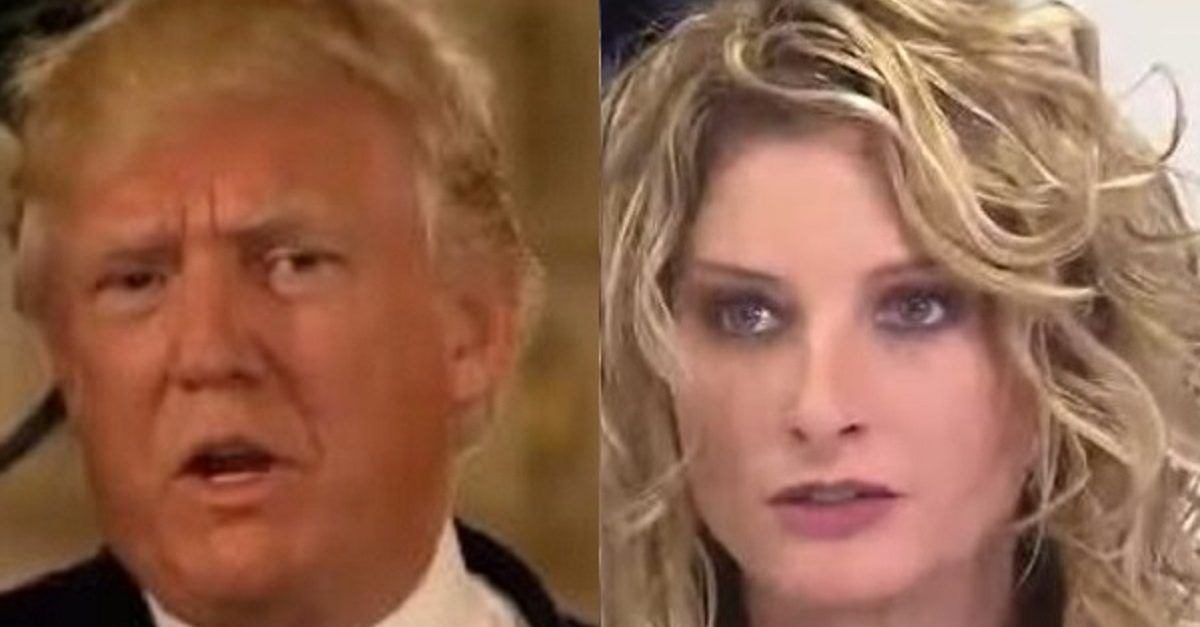 New York state’s highest court on Tuesday dismissed Donald Trump’s appeal of a defamation case filed against him by Summer Zervos, a former contestant on his reality TV show The Apprentice, reasoning that the basis for the former president’s appeal was no longer relevant since he left office. Attorneys for Trump had argued on appeal that the U.S. Constitution prohibited a state court from exercising jurisdiction over a sitting president, saying it would result in state’s “impermissible direct control” over the federal government.

Despite the trial court and appellate court rendering judgments in Zervos’ favor, Trump’s status as commander-in-chief allowed him and his legal team to drag the proceedings out for years while the courts mulled over delicate issues concerning federalism and executive authority.

“[Zervos’s] Motion to dismiss appeal granted and appeal dismissed, without costs, upon the ground that the issues presented have become moot,” read the one-sentence order from the New York State Court of Appeals.

The case stems from an alleged groping incident at the Beverly Hills Hotel in 2007. According to the filed complaint, Zervos said Trump “ambushed” her, forcing himself on her in his hotel room against her will and also touched her breasts and pressed his genitals against her without consent “on more than one occasion.”

When Zervos went public with her accusations in 2016—around the same time that the infamous “Access Hollywood” tape had been publicly released—Trump denied the allegations, saying she was lying about the encounter.

“To be clear, I never met her at a hotel or greeted her inappropriately a decade ago,” Trump said in response to her accusation.

He also used his now-deactivated Twitter account to refute Zervos and several other women who accused him of sexual misconduct, writing their stories were all “made up” and that they “never happened.”

That public denial prompted the ongoing defamation case, in which Zervos’s attorneys are back on track to depose Trump for the first time since he took office.

“Now a private citizen, the defendant has no further excuse to delay justice for Ms. Zervos, and we are eager to get back to the trial court and prove her claims,” Zervos’s attorney Beth Wilkinson said in statement following the order. Wilkinson filed the appeal on behalf of Zervos on the same day that Trump officially left office.

Trump is facing a similar defamation lawsuit for vehemently denying that he sexually assaulted author and journalist E. Jean Carroll. Carroll alleged that Trump defamed her when he said that she was lying about being raped to sell more books. She also said it was a lie that Trump didn’t know who she was (the lawsuit included a photo of them at a party in 1987).

That case is currently on appeal in the Second Circuit after a district court judge denied the Justice Department’s attempt to defend the president against Carroll’s charges.