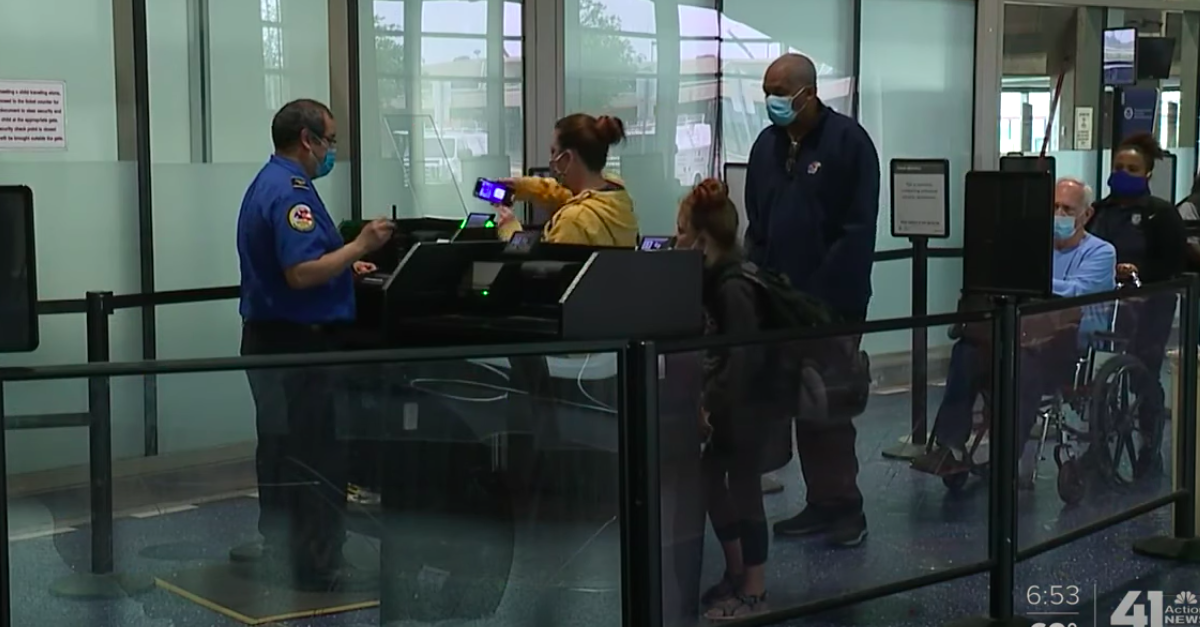 A federal appeals court on Tuesday ruled that the federal government’s database of possible terror suspects, also known as the Terrorist Screening Database (TSDB) or the “terror watchlist,” does not violate the constitutional rights of American citizens who are included on the list — even if they are not notified or allowed to rebut the government’s underlying reason for adding their names to the list.

A three-judge panel at the U.S. Court of Appeals for the Fourth Circuit — all of whom were appointed by Republican presidents — unanimously ruled to overturn a lower district court decision which held that a group of 23 Muslim-American citizens suffered a range of adverse consequences in violation of the Fifth Amendment right to due process once they were put on the list.

Speaking for the lower district court, U.S. District Judge Anthony J. Trenga, an appointee of President George W. Bush, ruled in 2019 that the government’s justification for placing certain people on the watchlist was too vague and required more specific and concrete parameters. He noted that people listed in the TSDB — even inadvertently — cannot refute the designation and are often prevented from obtaining certain government benefits and contract opportunities, are restricted in their abilities to travel, and are subjected to intense and sometimes invasive scrutiny at airports across the globe.

But in an opinion penned by Ronald Reagan appointee J. Harvey Wilkinson III, the Fourth Circuit held that the consequences did not unlawfully burden the plaintiffs’ civil rights, particularly in light of the government’s compelling interest in national security.

The appellate panel disagreed with the lower district court’s rationale surrounding the plaintiffs’ ability to challenge their inclusion on the list:

Equating the APA and procedural due process claims, which alleged that plaintiffs were not given notice of their TSDB status nor a meaningful opportunity to refute the information on which the status was based, the district court granted summary judgment in favor of the plaintiffs.

The court acknowledged that the government had a compelling interest in preventing terrorist attacks and in maintaining secrecy over the underlying intelligence. It thus concluded that such interests precluded any claim to pre-deprivation notice. But the court held plaintiffs were entitled to post-deprivation process and that the current DHS TRIP procedures were inadequate.

The district court was poised to, in essence, demand an overhaul of the system to give the plaintiffs the right to challenge their inclusion on the TSDB list after the fact. The Court of Appeals stepped into the case before the district court had the chance to fashion a remedy.

“What history suggests, precedent confirms: the right to travel is qualified, not absolute. Neither plaintiffs nor anyone else have a constitutionally protected interest in being able to travel domestically or internationally without incurring some burdens,” Wilkinson wrote. “The experiences alleged by plaintiffs do not rise to the level of constitutional concern. Most plaintiffs complain of minor delays in airports of an hour or less. These burdens are not dissimilar from what many travelers routinely face, whether in standard or enhanced screenings, particularly at busy airports. After all, most travelers who face lengthier enhanced screenings are not in the TSDB but are instead chosen randomly. Plaintiffs cite a few instances where the delays took up to three hours, but those are atypical.”

The court also rejected the plaintiffs’ assertion that the “inconveniences” suffered by those listed on the TSDB deterred them from air travel and in many cases forced them to drive extremely long distances, saying that individuals do not have “a protected liberty interest” in using a particular mode of transportation.

The court also said it found the claim that additional screenings deterred plaintiffs from traveling outside the country “even less persuasive.”

“[I]t is clear that plaintiffs do not possess a protected liberty interest in being free from screening and delays at the border. No plaintiff alleges he was unable to cross an international border,” Wilkinson wrote. “The plaintiffs complain of extra delays ranging from a few minutes to twelve hours, with most being on the shorter end of that spectrum. Such delays are not atypical for travelers, particularly at busy ports of entry at land borders. Given the government’s broad power to control movement across the nation’s borders, the burdens experienced by plaintiffs are not infringements of ‘liberty’ within the meaning of the Due Process Clause.”