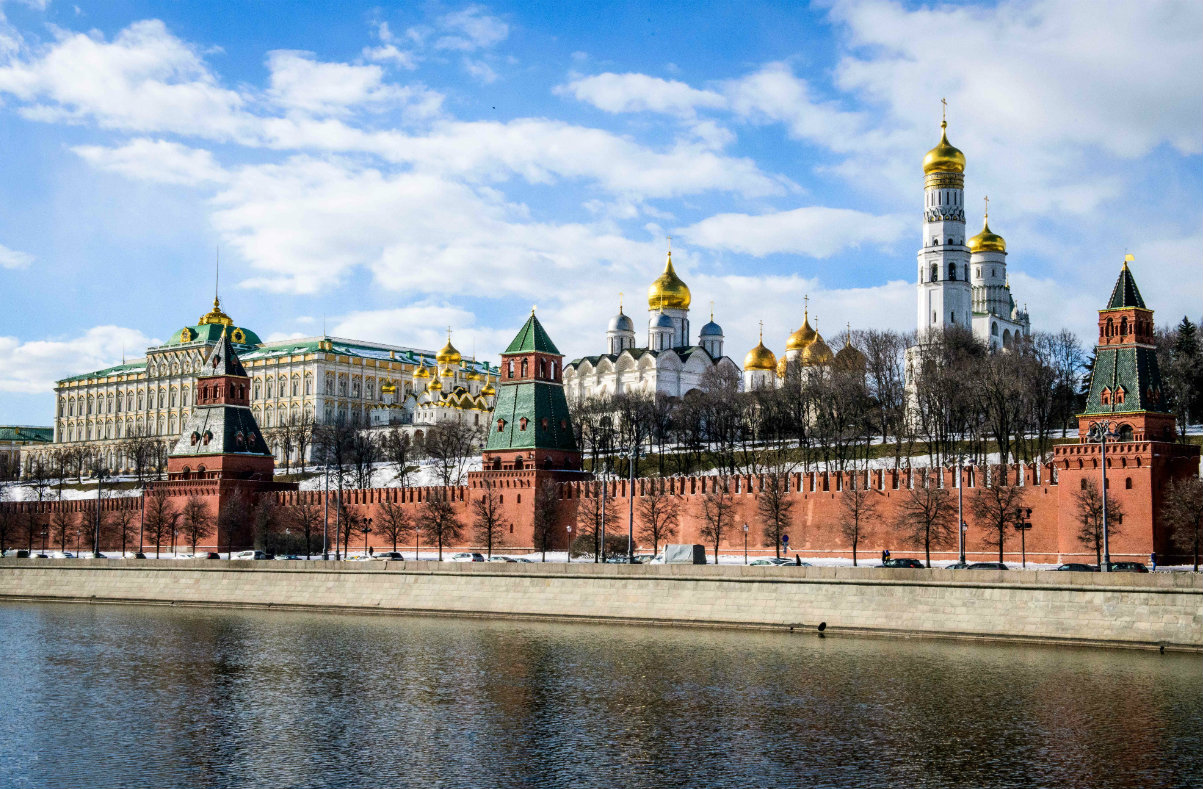 Election infrastructure in the United States remained secure from foreign interference in the 2020 election, despite Vladimir Putin-authorized efforts by Russia to promote former President Donald Trump and despite Iran’s bid to denigrate Trump without promoting President Joe Biden, the U.S. intelligence community found in a declassified report released on Tuesday.

“We have no indications that any foreign actor attempted to alter any technical aspect of the voting process in the 2020 US elections, including voter registration, casting ballots, vote tabulation, or reporting results,” an unclassified version of the National Intelligence Council’s 15-page report states. “We assess that it would be difficult for a foreign actor to manipulate election processes at scale without detection by intelligence collection on the actors themselves, through physical and cyber security monitoring around voting systems across the country, or in post-election audits.”

The intelligence community “identified some successful compromises of state and local government networks prior to Election Day—as well as a higher volume of unsuccessful attempts—that we assess were not directed at altering election processes,” the report added.

“These efforts by U.S. adversaries seek to exacerbate divisions and undermine confidence in our democratic institutions,” Haines wrote in a statement. “Addressing this ongoing challenge requires a whole-of-government approach grounded in an accurate understanding of the problem, which the Intelligence Community, through assessments such as this one, endeavors to provide.”

The Justice Department and Department of Homeland Security signed onto findings ruling out foreign manipulation of the election results.

“The Departments investigated multiple public claims that one or more foreign governments owned, directed or controlled election infrastructure used in the 2020 federal elections; implemented a scheme to manipulate election infrastructure; or tallied, changed or otherwise manipulated vote counts,” the agencies wrote in a joint statement. “The Departments found that those claims were not credible.”

The report’s key findings did not flag any effort to promote Biden’s presidency, only efforts by the Kremlin to boost Trump and by Iran to undercut him.

“Some foreign actors, such as Iran and Russia, spread false or inflated claims about alleged compromises of voting systems to undermine public confidence in election processes and results,” the report states.

Unlike their findings regarding Russia’s 2016 election interference, the intelligence community found no effort by the country’s military to access U.S. election infrastructure, but the report said the influence operations remained a common thread.

“We assess that Russian President Putin authorized, and a range of Russian government organizations conducted, influence operations aimed at denigrating President Biden’s candidacy and the Democratic Party, supporting former President Trump, undermining public confidence in the electoral process, and exacerbating sociopolitical divisions in the US,” the report states.

According to the report, those efforts included sowing false narratives to undercut Biden.

“A key element of Moscow’s strategy this election cycle was its use of proxies linked to Russian intelligence to push influence narratives-including misleading or unsubstantiated allegations against President Biden-to US media organizations, US officials, and prominent US individuals, including some close to former President Trump and his administration,” it states.

“A network of Ukraine-linked individuals including Russian influence agent Konstantin Kilimnik-who were also connected to the Russian Federal Security Service (FSB) took steps throughout the election cycle to damage U.S. ties to Ukraine, denigrate President Biden and his candidacy, and benefit former President Trump’s prospects for reelection,” the report says. “We assess this network also sought to discredit the Obama administration by emphasizing accusations of corruption by US officials, and to falsely blame Ukraine for interfering in the 2016 US presidential election.”

“Derkach, Kilimnik, and their associates sought to use prominent U.S. persons and media conduits to launder their narratives to U.S. officials and audiences,” the report states. “These Russian proxies met with and provided materials to Trump administration-linked US persons to advocate for formal investigations; hired a U.S. furn to petition US officials; and attempted to make contact with several senior U.S. officials. They also made contact with established U.S. media figures and helped produce a documentary that aired on a US television network in late January 2020.”

“In late 2019, GRU cyber actors conducted a phishing campaign against subsidiaries of Burisma holdings, likely in an attempt to gather information related to President Biden’s family and Burisma,” the report states.

The GRU is the agency whose officials were indicted by former special counsel Robert Mueller.

According to the intelligence community, the Islamic Republic’s efforts were more disruptive in nature, without advocating for a candidate.

“We assess that Iran carried out a multi-pronged covert influence campaign intended to undercut former President Trump’s reelection prospects-though without directly promoting his rivals-undermine public confidence in the electoral process and US institutions, and sow division and exacerbate societal tensions in the US. We have high confidence in this assessment,” the report states. “We assess that Supreme Leader Khamenei authorized the campaign and Iran’s military and intelligence services implemented it using overt and covert messaging and cyber operations.”

Debunking a conspiracy theory popular on the political right, the intelligence community wrote: “We assess that China did not deploy interference efforts and considered but did not deploy influence efforts intended to change the outcome of the US Presidential election.”

Update—March 16 at 2 p.m. Central Time: This story has been updated to include more details connecting 2016 and 2020 Russian election-interference efforts identified by the U.S. intelligence community.

(Photo via Mladen Antonov of AFP and Getty Images)