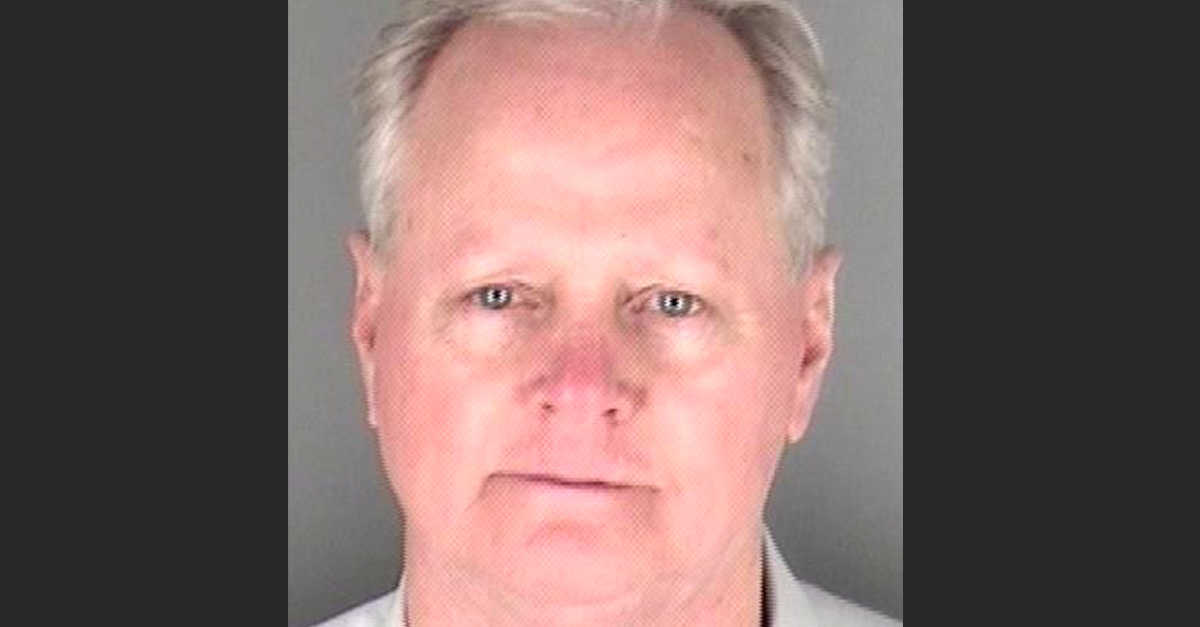 Police in Topeka, Kansas arrested the state senate’s top Republican lawmaker early Tuesday morning for allegedly driving under the influence and fleeing law enforcement, only to be released from holding several hours later, according to reports from multiple local news outlets.

NBC affiliate KSNT reported that the Kansas Highway Patrol engaged in a “short pursuit” of 68-year-old Senate Majority Leader Gene Suellentrop’s white SUV after he was reportedly driving the wrong way on I-70 at approximately 12:45 a.m.

According to jail records, Suellentrop was booked at 3:55 a.m. on charges of driving under the influence, attempting to flee or evade law enforcement, speeding, and crossing a divided highway. He was booked into the Shawnee County Jail on $1,000 bond and scheduled for a court appearance Tuesday morning. Despite the series of charges, Shawnee County Judge Penny Moylan ordered the Wichita Republican to be released from custody following his first hearing just before 11 a.m., saying officers failed to fully complete the arrest report.

“Mr. Suellentrop, you’re being held on allegations of driving under the influence, and fleeing and eluding. I reviewed the law enforcement officer report,” Moylan said, according to KSNT. “At this time, I do not find probable cause to support your arrest and detention based upon failure to include some pertinent information within in that law enforcement officer report. As such, you’re going to be released at this time, okay?”

It is not yet known what specific details were missing from the report that led to Moylan’s decision.

The records department for the Kansas Highway Patrol told the Kansas City Star that “no portion” of the incident report from Suellentrop’s arrest would be made available to the public “for several weeks.”

Kansas Senate President Ty Masterson and Suellentrop both confirmed the arrest to the newspaper, but neither was willing to provide any comments or statement concerning any additional details about the incident.

Suellentrop became the Senate majority leader last year after initially being elected to the chamber in 2017. He previously served in the House of Representatives from 2009-2017.