Boyfriend Murdered Missing Florida Woman and Refuses to Say Where Her Body Is: Deputies 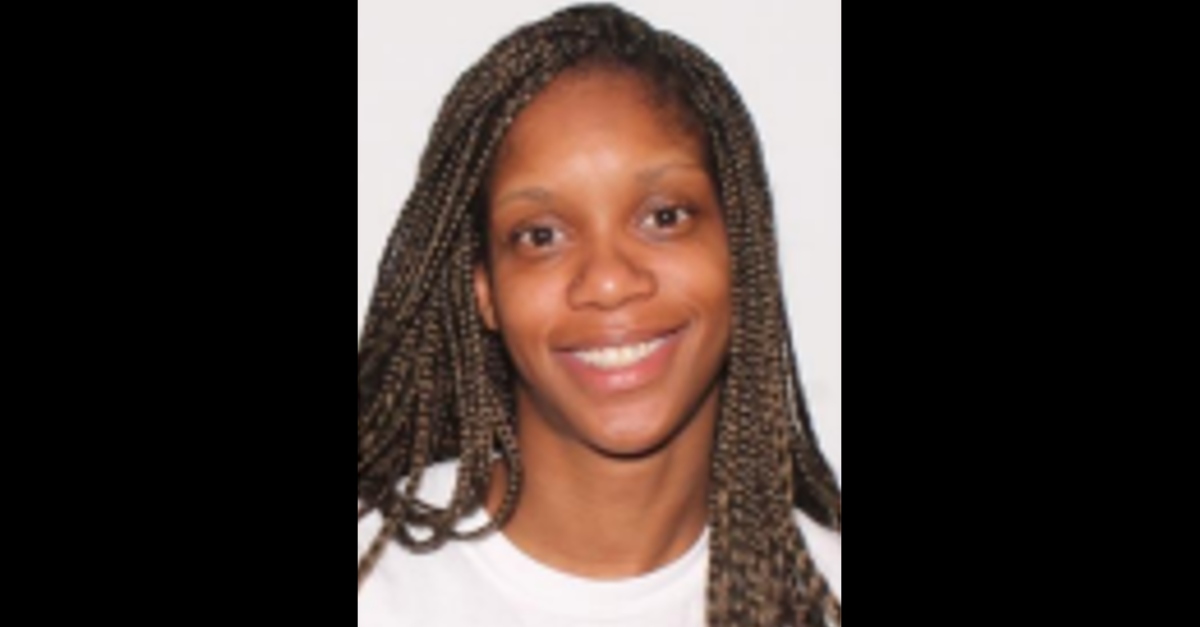 The couple were out socializing at bars the night of Sunday, Nov. 28 and had been arguing at some of these locations, Sheriff Chris Nocco said. They left in his Cadillac, which arrived at around 12:30 a.m. the next morning at a 7-Eleven at Carmel Avenue and Seven Springs Boulevard.

Knapp claimed Moore was in his car when he got cigarettes, but surveillance footage is unclear, Nocco said. Knapp claimed they went to his home on Carmel Avenue, argued again, and Moore left with her backpack, the sheriff said.

He initially cooperated in the search for Moore, but his first statement about her disappearance was inconsistent, making investigators suspicious, sheriff’s Sgt. Michael Rosa said.

There is no evidence she left that home, the sheriff said.

In this version of events, Knapp went to his workplace at Harold Seltzer’s Steakhouse in New Port Ritchey for meat inventory at 1:30 a.m. But Nocco, who credited the restaurant with cooperating in the investigation, said authorities checked the dumpster and found Knapp’s bloodied clothes.

Authorities found blood matching Moore, he said. This and other evidence makes them believe she is dead, but Knapp, who they arrested in the afternoon, refuses to tell them her whereabouts, Nocco said.

Knapp was “cold” as investigators pleaded with him to reveal where Moore is, the sheriff said.

He had a 35 to 40 hour head-start on authorities, Rosa said. That is why officials release images of his vehicles, in an attempt to determine where he was amid Moore’s disappearance. 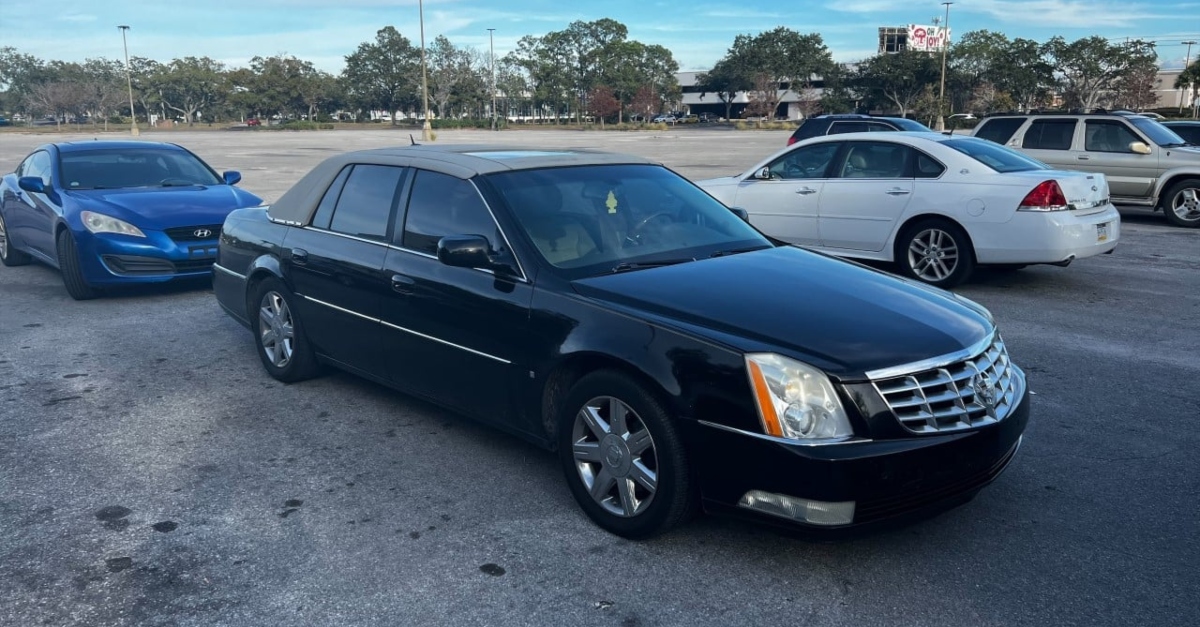 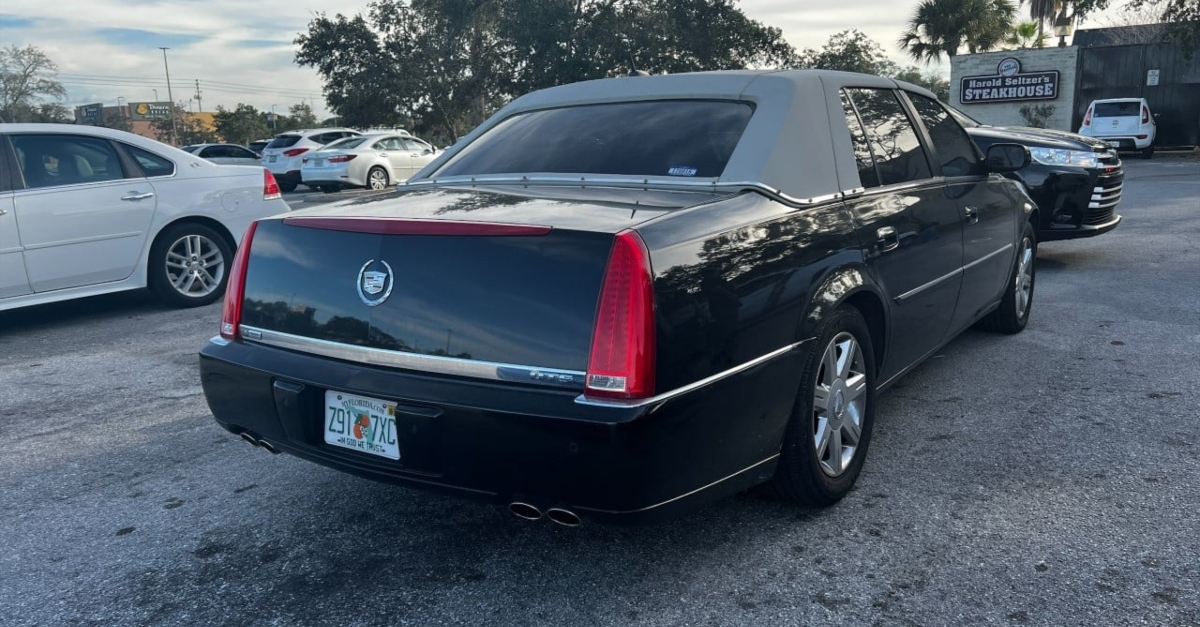 “If anyone has seen these pictured cars between Monday, Nov. 29 at approx. midnight and afternoon of Tuesday, Nov. 30, please contact us. This vehicle is a black 2004 Chevrolet Silverado with bed cover with a Florida tag QXLT69,” deputies said, referencing the truck below. 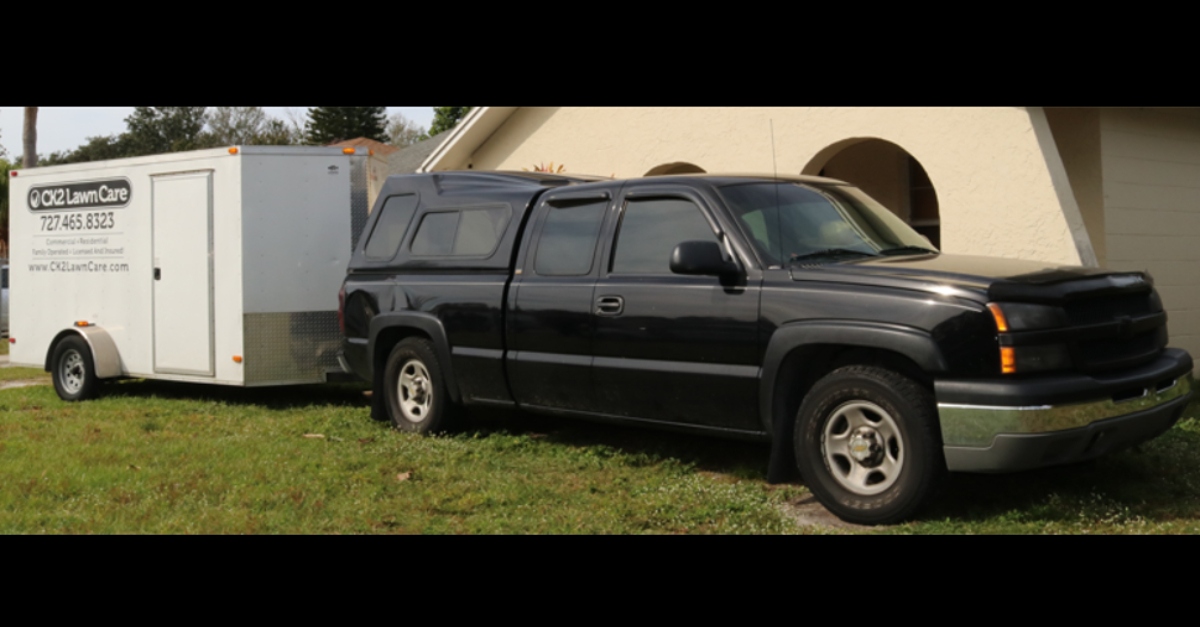 Knapp has 10 felony arrests, and 9 misdemeanor arrests since 2004, Nocco said. This includes a domestic violence case not involving Moore, the sheriff said. 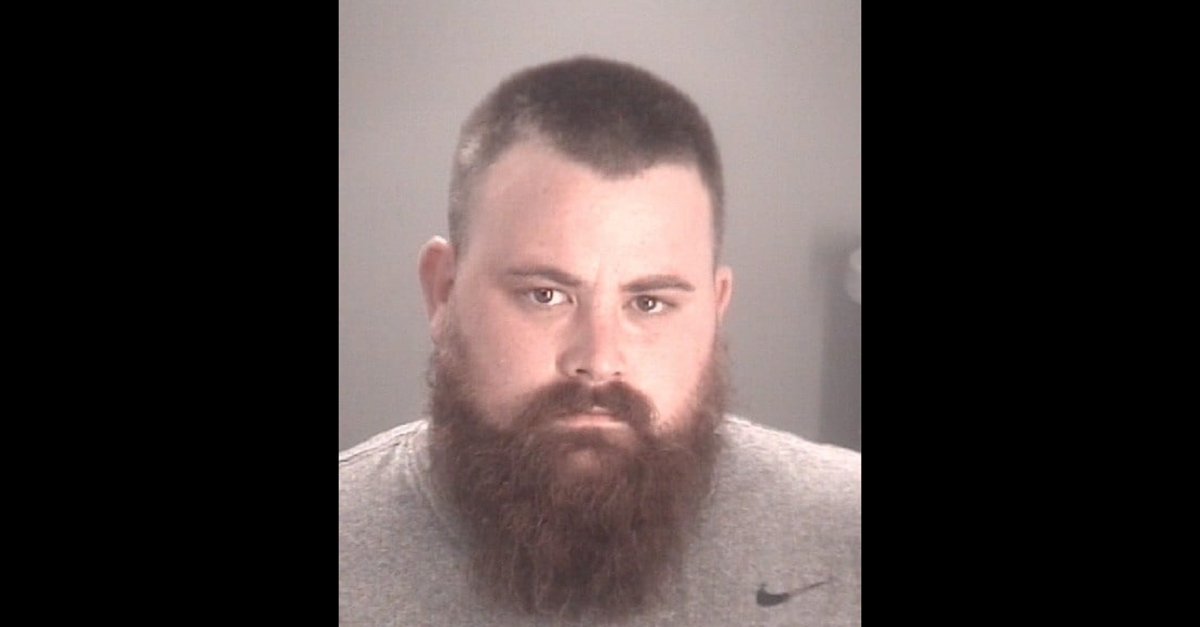 Friends are deeply concerned after a Florida woman went missing and her phone was found in a dumpster. Pasco County deputies are looking for Kathleen Moore, 34.

“Please come out here,” longtime friend Jessica Brumett said as she and other loved ones were handing out flyers for more information, according to WESH. “Do the leg work. Not just spread her name through the media, lets get out here and find her. Its seven days.”

Moore was last known to be around Carmel Avenue, where her boyfriend lives in the city of New Port Richey, according to WFLA. This was at 1 a.m. early last Monday. Moore made a FaceTime call, friends said. She said she was waiting for an Uber to pick her up.

Her cell phone was found in a dumpster behind a Walgreens. It was less than a mile from the last place where she was seen, authorities said. A homeless man found the device, friends said.

But investigators are currently treating this as a missing person case, not a criminal matter. There is no person of interest.

The staff at Whiskey Wings in St Pete where #KathleenMoore works will light candles until the missing woman is found. Many friends gathered here tonight. Some wearing yellow ribbons with her initials. Others have sweatshirts with her photos.https://t.co/FZ4O72AXVN @WFLA @WFLAJB pic.twitter.com/ZoDoUiZ4IY

That leaves friends with no signs of her whereabouts.

“We’re just trying to find her,” said Brumett, who met her when they were both 11. “We have no answers. I’m out searching the woods because I just want her home.”

Moore had been hanging out Sunday at a beach bar. Friend Nikki Wallen said Moore left Wallen’s home in the city of Largo with Moore’s on-again, off-again boyfriend at 11:30 p.m. that night, according to WTSP. Kathleen said she would pick up her car the next morning, Wallen said.

“It’s like her to leave her car at my house,” she said, according to WFLA. “But it’s not like her to miss work and school and to not contact me, so it’s not her having her car there for days, it’s me not hearing from her that I know something isn’t right. Something happened.”

Police describe Moore as wearing a long black shirt, black jeans, and black shoes when she was last seen. In an updated notice, they said family members described her as 5’9″ to 6′, and weighing approximately 120 pounds.

“If you have any information on Moore’s whereabouts, please call the Pasco Sheriff’s Non-Emergency Line at 727-847-8102, option 7,” they said in a tweet.