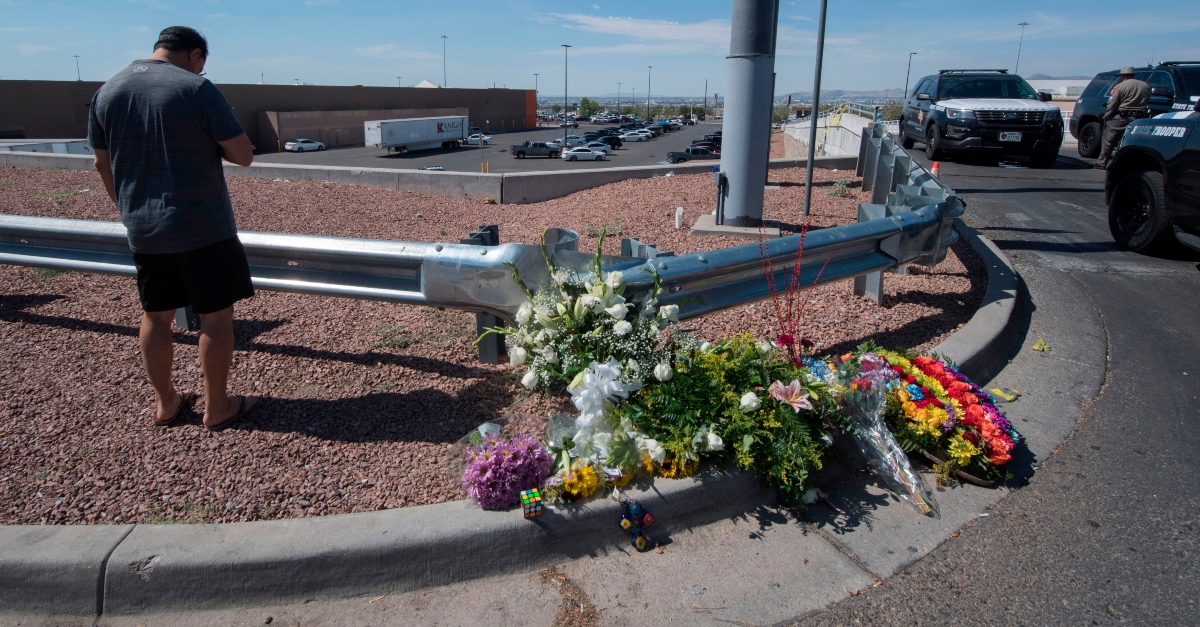 A top official with the Mexican government announced that the nation will sue the United States under international law.

“The president of the Republic has instructed me so that this posture and indignation from Mexico is translated, first in protecting affected families, and then in legal actions, efficient and prompt, quick and convincing so that Mexico can demand the conditions to protect to the Mexican-American community and Mexicans in the United States,” said Mexican Foreign Minister Marcelo Ebrard, according to AZ Central.

At least 20 people were killed, and 26 injured in a mass shooting that may have been motivated by xenophobia and anti-Hispanic racism. Three Mexican nationals were reported among the dead, and nine were injured.

Patrick Crusius was identified as the shooter. He is being charged with capital murder, and local prosecutors said they’re looking to get him the death penalty. Federal prosecutors said they’re looking into this as domestic terrorism. The suspect allegedly posted a manifesto showing that he hated immigrants, singling out Hispanic people in particular.

Some of the victims have been identified, according to BuzzFeed:

MORE: El Paso police chief says suspect appears to have bought the firearm he used legally and is cooperating with investigators pic.twitter.com/D85MXWX9KB

Records do not show an attorney of record for the defendant.

The shooting happened just hours before another mass shooting in Dayton, Ohio. A gunman killed nine people, including his sister, authorities said.