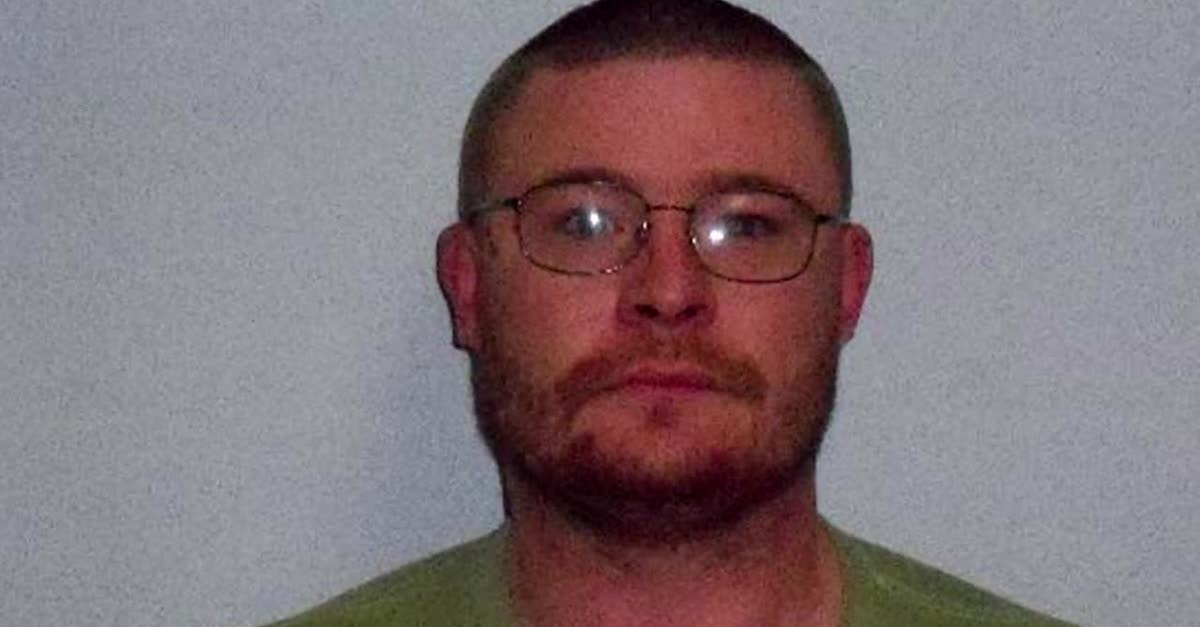 A man in western Montana has been charged with assault of a minor following an altercation at the Mineral County Fairgrounds in Superior which left a teen severely injured.

Curt Brockway, 39, allegedly slammed a 13-year-old, identified only as “Wally,” into the ground for not removing his hat during a performance of the national anthem. Eyewitnesses claim Brockway tried to use this as justification for his attack immediately after throwing Wally. According to Mineral County Attorney Ellen Donohue, Brockway asked Wally to take his hat off and Wally responded by cursing at him. Brockway reportedly told witnesses that the boy deserved to be attacked.

Taylor Hennick, an eyewitness, told NBC that he heard Brockway say Wally “was disrespecting the national anthem by wearing this hat” and that she saw a “man [grab] this little boy by the neck and [slam] him to the ground.”

Wally reportedly suffered several temporal skull fractures as a result of the attack and was bleeding from his ear for nearly six hours following the incident. The injuries were so serious that he had to be airlifted to Sacred Heart Children’s Hospital in Spokane.

“It’s just a lot of pain in my head. I don’t remember anything – the rodeo – the helicopter – nothing,” Wally said when interviewed following the attack. He has since been released from the hospital.

Regarding Brockway’s assault charge, the state requested his bond be set at $100,000, but a judge ruled Monday that Brockway could be released. This isn’t Brockway’s first violent offense, either. He was previously convicted of assault with a weapon in 2011 and is on state registry for violent offenders. If convicted, Brockway could be facing up to 5 years in prison or a $50,000 fine.