‘Little Girl, You Don’t Know What You’re Getting Into’: State Sen Reportedly Threatened Over Epstein Investigation 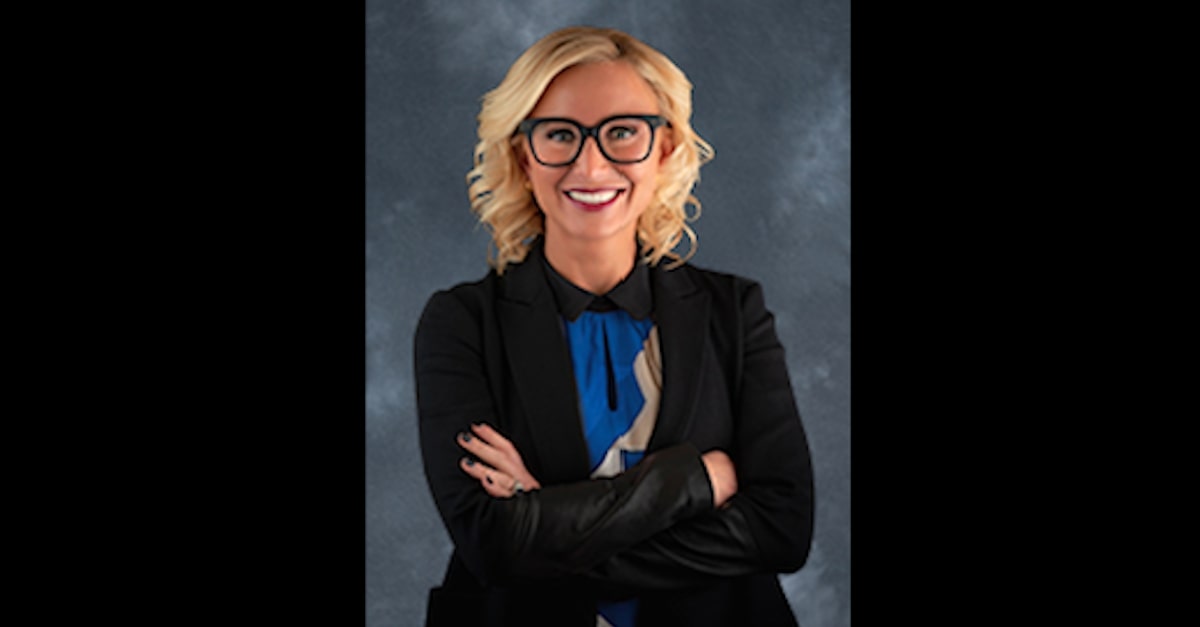 Florida State Sen. Lauren Book (D) has reportedly received several threats over the phone for demanding a state inquiry into Palm Beach Sheriff Ric Bradshaw and his handling of Jeffrey Epstein during his work-release program.

On Monday, Book, an advocate for child sexual assault survivors, wrote a letter to Florida Gov. Ron DeSantis, asking him to authorize a probe into why Epstein was granted work-release during his brief but controversial jailing more than a decade ago.  DeSantis said Thursday that he would “certainly consider” an investigation, but hasn’t decided how the state should respond.

“I saw someone sent me a letter. I looked at it,” he said Thursday. “I’ve got to figure out what the proper role of FDLE [is]. Clearly when you look at how that happened, if even like 10 percent of the things about him are true, then that whole agreement was obviously suspect and willfully below what he should have faced.”

Since sending the letter, Book’s claimed that she’s received more than a dozen calls by Bradshaw’s political supporters asking her to stop her calls for an investigation by the Florida Department of Law Enforcement (FDLE)

“I’ve received countless phone calls saying ‘Little girl, you don’t know what you’re getting into,’ and telling me that I should just stop,” she said in an interview with the Miami Herald.

In a statement, the Palm Beach Sheriff’s Department denied knowledge of anyone within the organization trying to pressure Book.

Book has reached out to Capitol police, who protect state lawmakers, to look into claims made by a Russian website saying that Bradshaw has attempted to access her phone and emails. The site also alleged that Bradshaw used the pretext of “imminent danger” to gain access to Book’s personal information.

Regarding claims that Epstein continued his sexual misconduct while serving his sentence, Bradshaw announced he would be conducting an internal investigation. Jack Scarola, an attorney representing several of Epstein’s victims, called this absurd.

“The allegations are against the sheriff and there’s no way a credible investigation can be conducted by the sheriff’s office when the allegations extend to the very top of the organization,” Scarola said.

The threats that Book has faced in her investigation have come around the same time Julie K. Brown, the Miami Herald reporter who exposed Epstein’s alleged misdeeds in the heralded Perversion of Justice series, said that strange activity has been happening with her phone.

“There is definitely something weird going on with my phones and my computer. I’ve been getting incessant FaceTime calls, one after another, from different numbers. I’m talking millions.” she said in an interview with InStyle.  During the interview, she also went on to say that Alan Dershowitz tried to discredit her work in 2018, going so far as to write a letter to the Pulitzer Prize committee. He also reportedly told her “I know that you’re not going to tell the truth because you’re just aiming for a Pulitzer.”

Regardless of the strange and harassing phone calls, Book intends to continue to pressure Gov. Desantis into investigating the Palm Beach Police Department.

“The privileges that Epstein received in Palm Beach County were outside the scope of what anyone else would receive. We need an independent body to identify whether this was an issue of individual failures or systemic failures. And if it was an individual failure, we need to hold those individuals accountable,’’ she said.