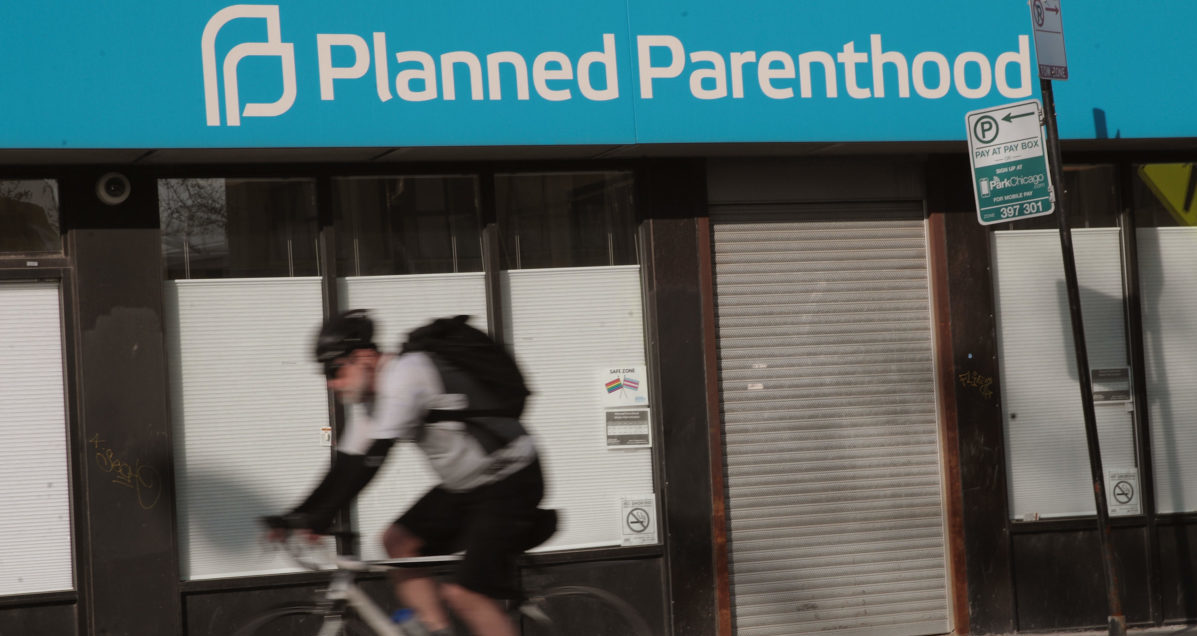 A high-powered lawyer currently representing President Donald Trump in the fight against the congressional subpoena issued to finance firm Mazars USA once collected hundreds of thousands worth of taxpayer dollars just to lose a case against Planned Parenthood in Kansas.

KCUR reported that current Trump attorney William Consovoy and his law firm Consovoy McCarthy Park PLLC received “more than $396,000” for legal services provided from Aug. 2016 to Aug. 2018. Those services were provided as part of a losing effort to defund Planned Parenthood.

As noted in the KCUR report, the details (courtesy of the Kansas Open Records Act) show that Kansas taxpayers were on the hook for nearly $1 million in billables — paid out to “three high-powered East Coast law firms.” One of those was Consovoy’s firm.

A day after Kansas notified Planned Parenthood in May 2016 that it would cut off its participation in Medicaid, the nonprofit group sued to block the move.

So Kansas hired three high-powered East Coast law firms to defend it in a case that would slog on for nearly three years before Democratic Gov. Laura Kelly’s administration agreed to drop the termination effort in April.

The case dates back to the administration of Gov. Sam Brownback, a Republican who vowed to defund Planned Parenthood after he accused it of profiting from the sale of fetal tissue.

Adding to the controversy over the dollar amount is that the state Attorney General’s office generally handles, well, the state’s cases. The Attorney General’s salary is already funded by the public, while high-powered out-of-state firms are obviously not. Even in-state law firms are two to three times cheaper, per KCUR:

The law firms commanded billing rates ranging from $492 per hour to $750 an hour. Those compare with average billing rates for Kansas law firms of $244 an hour, according to a 2017 survey by the Kansas Bar Association.

These days, Consovoy is representing the president in what has (so far) also been a losing battle.

Consovoy’s firm was profiled as recently as Monday in a Law.com piece headlined, “Consovoy McCarthy Makes an Outsized Mark on Washington.”

One bit of information of note from the story is that “More than half of the lawyer’s listed on the firm’s website teach at the Scalia Law School [George Mason University], including Consovoy and McCarthy, who are co-directors of the school’s Supreme Court clinic and its administrative law clinic.”

The so-called “boutique” firm has only been around for five years.