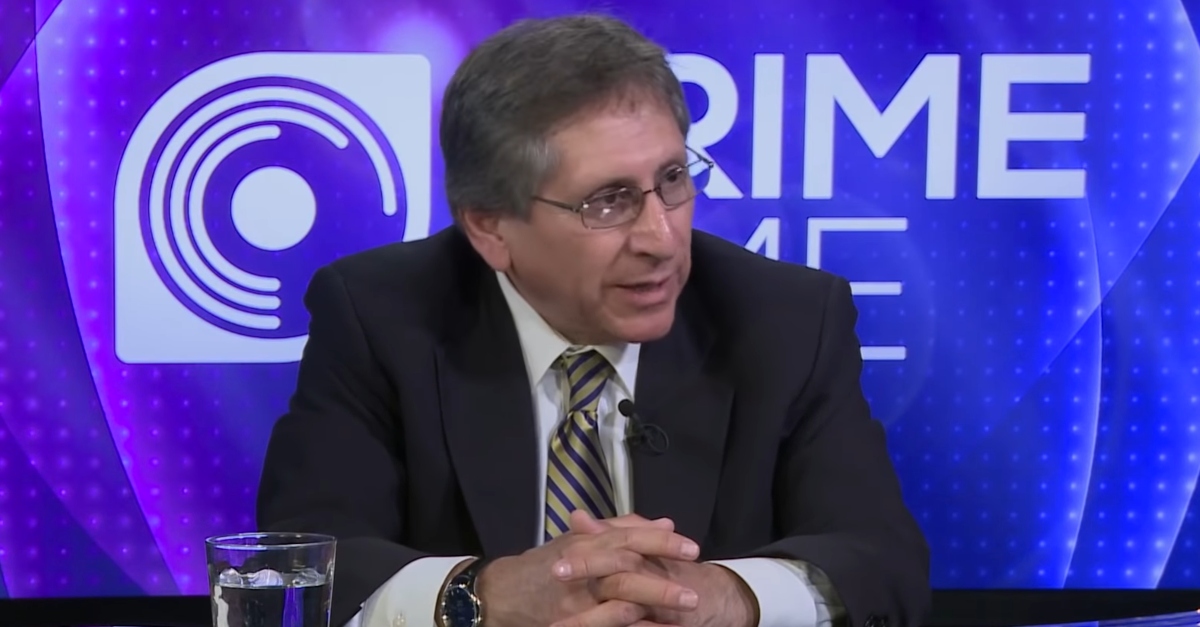 Maricopa County prosecutor Juan Martinez faces a new sexual harassment complaint. The investigative unit for the county prosecutor’s office said that a new filing had been made within the previous 30 days, according to ABC 15 on Friday. A spokeswoman for the county attorney’s office declined to speak about this further, however, citing personnel matters.

Martinez made a name for himself nationwide as the lead prosecutor who put away Jodi Arias, 39, in the 2008 murder of her ex-boyfriend Travis Alexander, 30.

The defendant is currently serving a life sentence in prison. As for the prosecutor, his career has been in danger for quite some time, with multiple allegations of sexual harassment, as well as a claim that he identified a juror to a trial blogger that he had allegedly been having an affair with.

He was put on a year of professional probation in 2016, and was recently reassigned from death penalty cases to auto theft prosecutions.

Arias’ current defense team saw an opportunity in his troubles. They’re claiming that an extensive amount of misconduct happened in her criminal trial, and want a retrial.

Asked about the more egregious misconduct, Arias attorney Cory Engle said on Thursday that Martinez’s actions were cumulative across the trial. According to Engle, Martinez made out the defense experts as hiding and changing evidence based on their “feelings” for Arias; he alleged the defense was fabricating their case, and that everything that came from one of the witnesses was nothing but “contaminated filth.” Martinez’s theme in the case was that no one in the case should be believed but him, according to Engle.

Terry Crist of the Arizona Attorney General’s Office acknowledged “some instances” misconduct happened, and insisted it wasn’t as much as the defense made it out to be, and that nothing happened that resulted in jury prejudice.

The three judge panel have yet to issue a ruling on the matter.