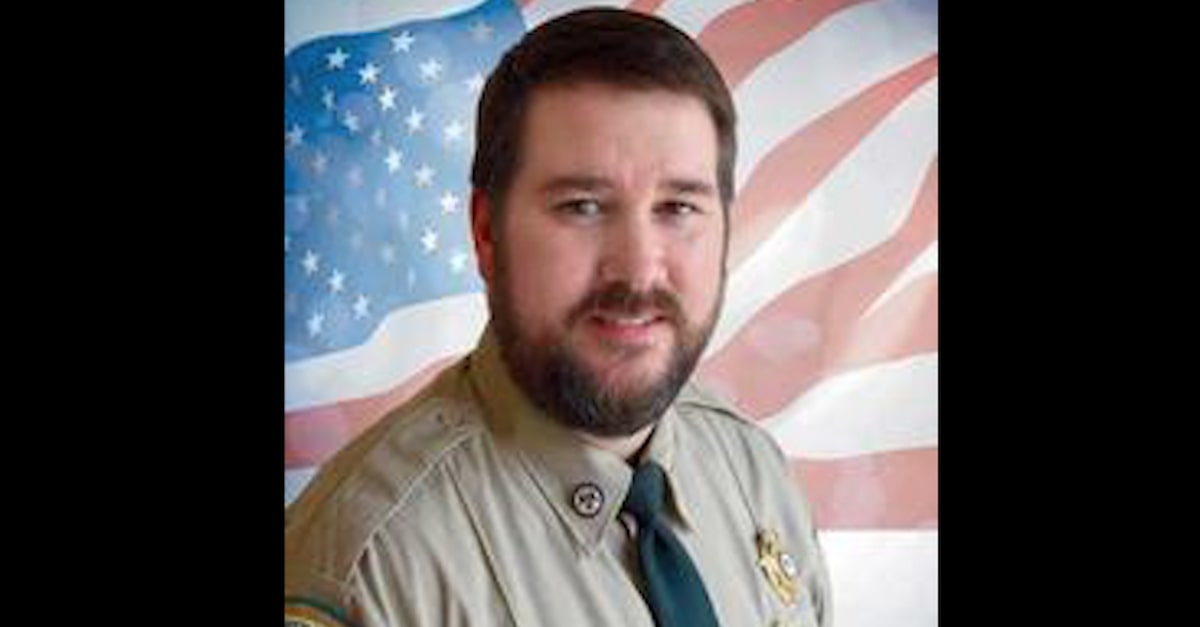 While an attorney for Water Valley, Mississippi, resident David Logan, 28, claimed his client was brutally beaten by police officers during a traffic stop in Yalobusha county, the sheriff claimed in response that this was “not even close to what happened.”

Attorney Carlos Moore, told the Oxford Eagle that Logan was stopped at a routine checkpoint on July 18, during which he was asked to step out of his vehicle. Moore said that Logan got out of the car in the “opposite direction of the officer[s] and [the officers] at the scene assumed he was about to flee.”

“They attacked him, threw him on concrete pavement, tased him, roughed him up real bad,” he continued. Moore claimed that when police were done beating Logan, he was “out of his clothes” (completely naked); after Logan was placed in handcuffs, Moore said, he was punched in the face and repeatedly hit with a flashlight.

An image of Logan following the alleged attack is garnering a lot of attention on social media. Moore shared it with the media.

According to Moore, Logan suffered “a fractured eye orbital, double vision” and now needs “to see a plastic surgeon.” Moore also claims that Logan was never formally booked, just “taken to the Yalobusha County Sheriff’s Department to be cleaned up some.” Moore said Logan was so badly injured that he had to be transferred from Baptist Memorial Hospital in Oxford to a level one trauma center in Memphis.

Moore also noted that the officers who allegedly beat Logan were white, while Logan is African American.

In a statement to the Associated Press, Yalobusha County Sheriff Lance Humphreys said that while the officers who arrested Logan were white, the sheriff’s office disputed the rest of Moore’s claims.

According to Humphreys, the Mississippi Bureau of Narcotics was checking driver’s licenses in conjunction with the Water Valley Police Department when they pulled Logan over at a roadblock. Officers reportedly told the sheriff that Logan got out of the vehicle and ran toward them twice.

“He lowered his shoulder and tried to go through them,” Humphreys said.

He also claimed that his officers used a stun gun when arresting Logan, but didn’t beat him. One officer also damaged his knee during the altercation and will work desk duty while awaiting surgery. They said that Logan was high on drugs and resisted arrest. None of the officers involved have been suspended.

According to Humphreys, Logan is charged with possession of ecstasy, assault on an officer, resisting arrest, and possession of drug paraphernalia. He added Logan didn’t have to post bond because he was hospitalized. A grand jury will decide if Logan should be indicted.

Assistant District Attorney Steven Jubera has not yet commented on the incident, but has said there could be more charges leveled against Logan, the Oxford Eagle reported.

Moore, however, said he will be moving forward with his case.

“On Wednesday, I will be submitting notices of claim to both Yalobusha County and Water Valley to notify them of the claims of Mr. Logan against them and the officers,” he said. “I will require 90 days before we file a federal estate lawsuit against both entities and the officers responsible for this brutal attack.”