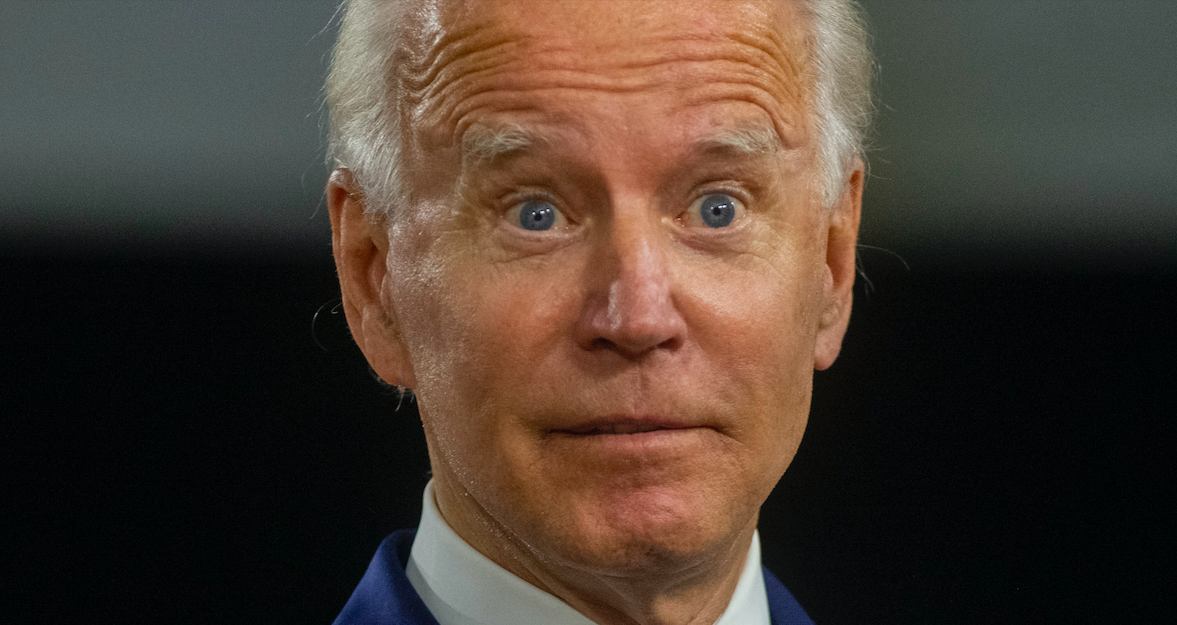 One of the Biden campaign’s top foreign policy advisers will sit down for a deposition with a Republican-led Senate Committee investigating Democratic presidential nominee Joe Biden’s diplomatic work with Ukraine during his tenure as vice president, Politico reported Thursday.

Anthony “Tony” Blinken, the former U.S. Deputy Secretary of State and Deputy National Security Advisor under President Barack Obama, informed senators on the Homeland Security and Governmental Affairs Committee earlier this week that he would voluntarily participate in an interview with the panel. Blinken agreed to the deposition in a letter to the committee’s chairman, Sen. Ron Johnson (R-WI), who had been under pressure to subpoena former Obama administration officials in relation to the investigation.

In addition to Blinken, former Obama administration special envoy for international energy Amos Hochstein agreed to an interview with Johnson’s committee. Hochstein also served as a close advisor to then-Vice President Biden. The depositions are likely to take place sometime early next month.

Per the report, Johnson has viewed testimony from both Blinken and Hochstein as “critical for his forthcoming report on allegations surrounding Biden’s son [Hunter Biden’s] role on the board of a Ukrainian gas company, Burisma.”

Despite months of investigation and no proof of wrongdoing, Senate Republicans have continued to pursue their investigation into Hunter Biden and Burisma, even obtaining highly sensitive financial documents from the Treasury Department relating to Biden’s work with Burisma.

In a March letter to his colleagues on the panel, Johnson wrote that the government had obtained “records indicating that Blue Star sought to leverage Hunter Biden’s role as a board member of Burisma to gain access to, and potentially influence matters at, the State Department.”