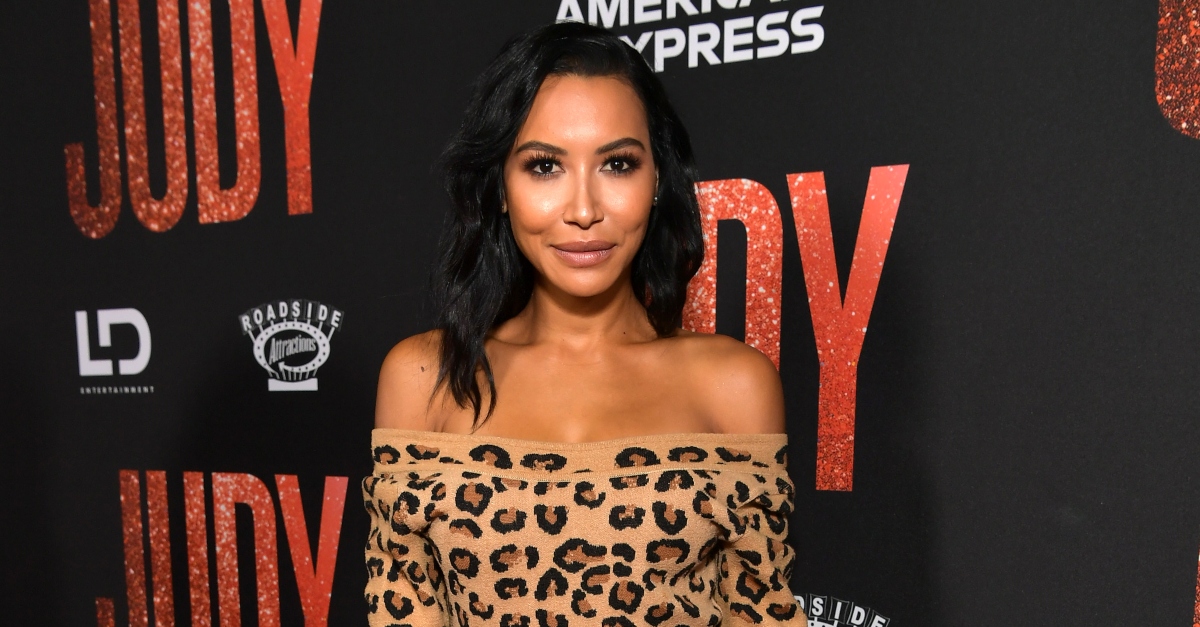 An official in the search for Glee actress Naya Rivera, 33, said authorities’ efforts had two starting points: the location where the boat was found on Lake Piru in California, and a picture the missing woman had sent before her disappearance.

“There was a picture sent to a family member that showed the boy on the boat by a cove,” Robert Inglis, a member of the Ventura County Sheriff’s Office Search & Rescue Team, told US Weekly on Sunday. “We found where that cove was.”

Inglis said that dive members searched the cove and the boat location “extensively.” In many cases, there are witnesses who see a person jump off of a boat, which assists those conducting the ensuing search.

But things have turned out to be a lot more complicated in the search for Rivera.  The actress went missing on Wednesday while on a boat trip on Lake Piru with her 4-year-old son. Authorities said her child was found on the watercraft, but not her. Officials said they believe she drowned. The question now: Where is she?

“In this case, it really could be the whole lake,” Inglis said. “There are a lot of coves that have to be searched.”

In today’s search for Naya Rivera, cabins and outbuildings in the surrounding area will be checked once again, as well as the shoreline. This has been part of the ongoing search effort since her disappearance on Wednesday afternoon. Boat crews continue to scan the lake.

Officials have said that the search was hampered by poor visibility in the water, and efforts could only continue in the daytime. Inglis attested to this, saying you couldn’t even read the numbers if you held out a watch in front of your diving mask.

For those intent on searching for Naya Rivera on your own, 1. The lake is closed. 2. Temps are already in the 90’s. 3. The terrain around the lake is very steep and rugged. Our teams are well equipped and highly trained. We don’t want to have to rescue you.