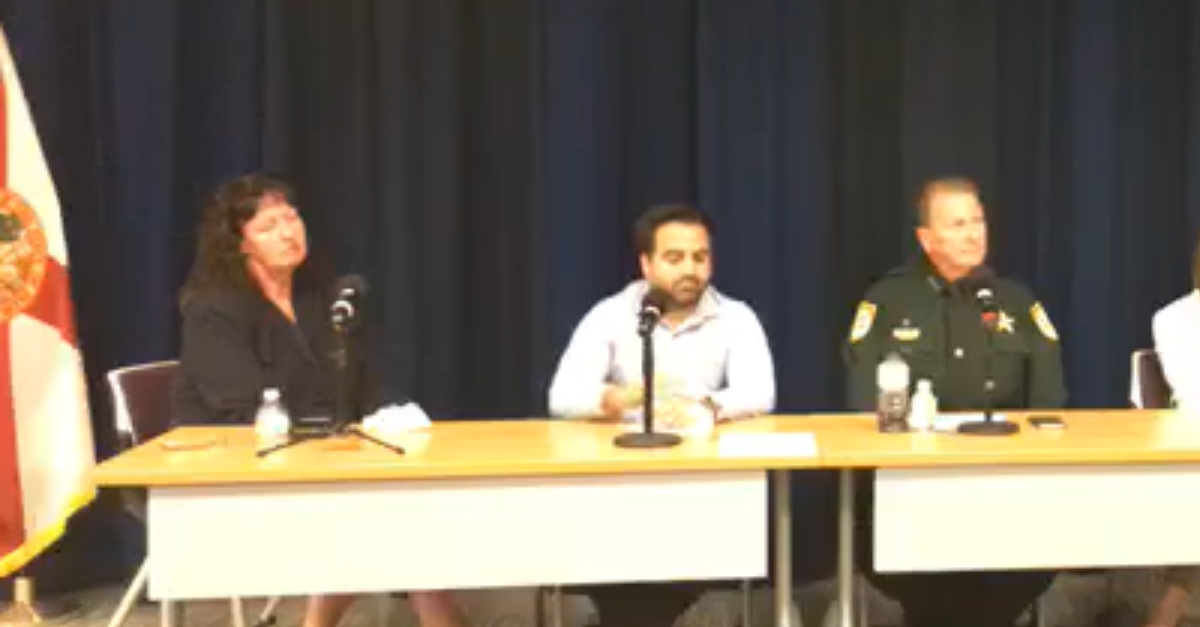 Former candidate for the Florida House of Representatives admitted to a state investigator that she fabricated a story about treating victims at the 2016 Pulse nightclub mass shooting, say authorities.

“I wanted to be somebody in the community, and I’m sorry,” Elizabeth McCarthy said in a Florida Department of Health affidavit obtained by Florida Politics. “I’m sorry that I gave any impersonation. I knew it was wrong and I should have stopped — by no means did I ever mean to put anybody in jeopardy.”

“It is a false statement. I just made it up,” she said, according to the affidavit. “I lied.”

As part of the state’s probe, McCarthy was assessed a total penalty of $3,094.95. The Florida Department of Health also issued her a cease-and-desist order. She had 30 days to appeal.

McCarthy, Democratic candidate for Florida House District 28, was accused last month of making up a story that she treated people after the 2016 mass shooting. She dropped out of the race over the controversy.

“That night of Pulse, I personally removed 77 bullets from 32 people,” she told an audience in 2017. “We are never prepared for it. To experience something like this, but we’re trained to go into automatic mode, to know what to do.”

Pulse, a gay nightclub, was the site of what was then the most deadly mass shooting in the United States. 49 people were murdered. McCarthy claimed to have been an emergency room doctor who started out as a nurse, then got her medical degree from the University of Central Florida in 2014.

McCarthy reportedly pushed back on allegations that she faked the story. The Florida Department of Health said her nursing license expired in 2005. The outlet said it could not verify claims she worked at the Orlando Regional Medical Center; that she went to the University of Florida, and Florida State University; played basketball in college; and that she got her degree from UCF.

She did not immediately respond to a Law&Crime request for comment.