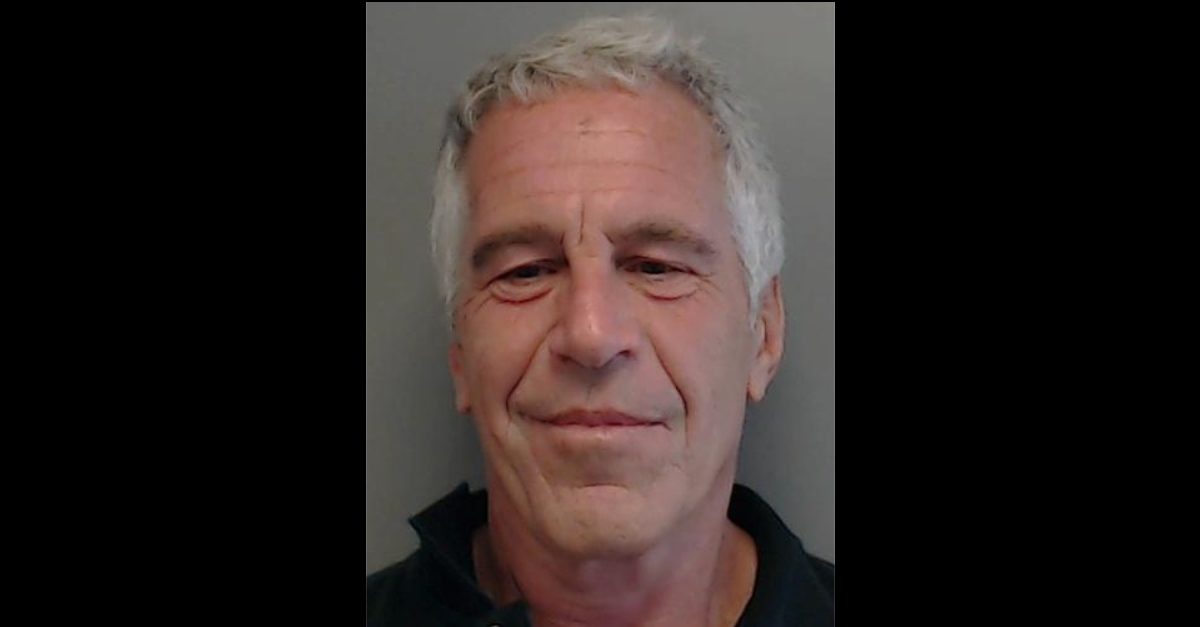 The Department of Justice on Monday rejected efforts by the victims of Jeffrey Epstein to get a sweetheart non-prosecution deal thrown out so that Epstein can be prosecuted for alleged abuse of dozens of underage girls.

In a 35-page motion first reported by the Miami Herald, federal prosecutors claimed that Epstein’s victims have no legal basis to invalidate the non-prosecution agreement — the same agreement the judge in the case previously said broke the law. Many of Epstein’s victims were middle school and high school girls between the ages of 13-16 who were recruited from the local south Florida area.

According to prosecutors, despite a judge’s earlier ruling that the plea deal violated the Crime Victims’ Rights Act (CVRA), Epstein’s victims cannot demand that the government take any additional action because the CVRA did not enumerate any mandatory criminal penalties at the time of its passing.

In Monday’s DOJ filing by U.S. Attorney Byung Pak, who was appointed by President Donald Trump, the government admits that the victims were treated unfairly but says that prosecutors were within their rights to do so:

In the filing, federal prosecutors did concede that the U.S. Attorney’s Office in South Florida failed to treat Epstein’s victims — most of whom where 13 to 16 years old when they — fairly, but they said that the law gives prosecutors discretion in deciding how to dispose of a case. Victims have a right to confer with prosecutors, but no rights beyond that.

“Courts are not to interfere with the free exercise of the discretionary powers of the [United States attorneys] in their control over criminal prosecutions,’’ Pak said. “The decision whether to prosecute Epstein lies solely within the executive branch, and any order today, by this court, as to what the government must do in the future would be wholly inappropriate.”

The Herald did note, however, that Pak said Epstein’s victims would be given the chance to meet with prosecutors in private and, if they desired, to be heard at a public hearing. He also said he would agree to give federal prosecutors additional training on dealing with victims of crimes of this nature.

As previously reported by Law&Crime, the controversy surrounding Epstein’s plea deal dates back to 2007, when federal prosecutors in Florida, under the leadership of current U.S. Secretary of Labor Alexander Acosta, who was then the U.S. Attorney for the Southern District of Florida. Acosta’s prosecutors quietly entered into a secretive non-prosecution agreement with the billionaire which ensured that Epstein and his co-conspirators would not be prosecuted federally in exchange for Epstein’s guilty plea to much less serious state prostitution charges. Epstein served only 13 months in a county jail.

Additionally, Acosta’s deal ensured that Epstein’s co-conspirators were all shielded from prosecution under what is now viewed as an extraordinarily unprecedented agreement, and was followed by the FBI’s ongoing probe being shut down.

Jack Scarola, a former prosecutor representing one of Epstein’s victims, told the Herald that a prosecutor’s discretion in granting plea deals, while broad, is far from unlimited. He specifically noted that a defendant’s victims have the right to appeal a plea deal at sentencing. This was not the case here, as Epstein and Acosta’s office reached their plea deal without conferring with any of Epstein’s victims.

“Courts reject plea deals when they find them to be unjustifiable and unreasonable — especially if they are not told the full scope of the agreement,’’ Scarola said. He also said separately that “Congress did not contemplate the extraordinary circumstances of this conspiracy between the government and a serial child molester.”

Scarola previously predicted that the Epstein deal would be revoked.