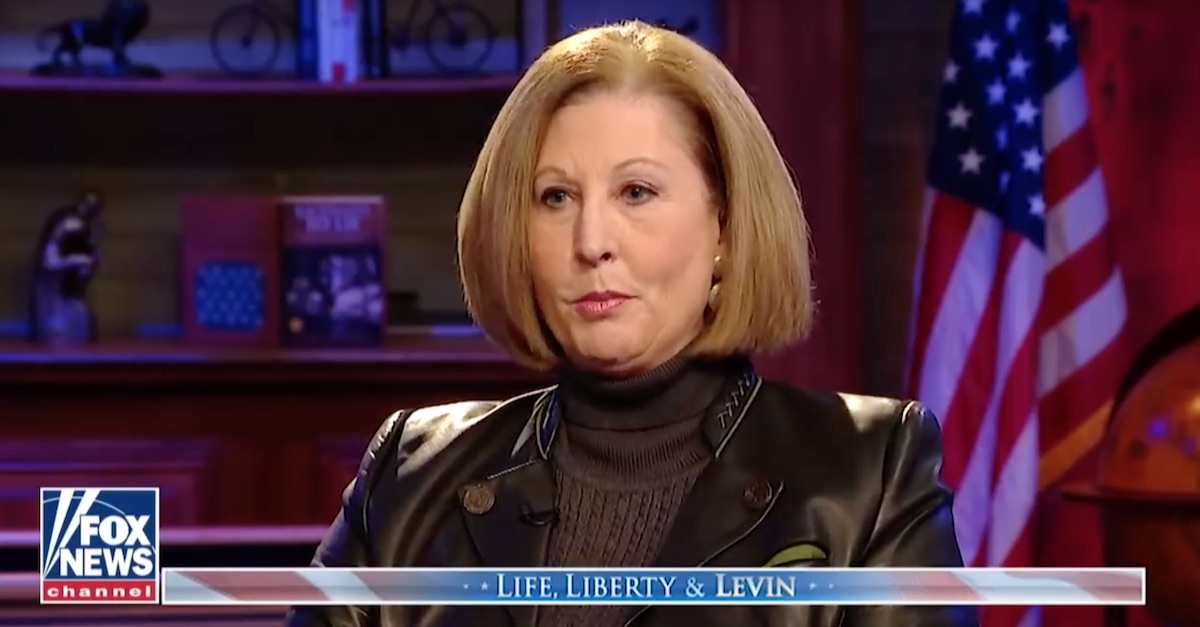 Things sure seem to be getting weird over in Michael Flynn‘s legal camp. Flynn, who pleaded guilty to lying to investigators in connection with the Russia investigation, is still awaiting final consequences.  His sentencing was expected in December 2018, but has been delayed until after Flynn testifies in July in an unrelated case.

After accepting Flynn’s plea, Judge Emmet G. Sullivan blasted Flynn in court, saying, “Arguably, you sold your country out,” and even asking prosecutors whether Flynn could have been prosecuted for treason.

Flynn had been represented by Attorneys Robert Kelner and Stephen Anthony, who filed a motion to withdraw on June 6. Speculation broke out that the change in counsel signaled a change to “a more combative, anti-Mueller approach.”

On some level, those predictions have already proven true; Flynn’s new attorney, Sidney Powell, is a frequent media contributor and author of, “Licensed to Lie: Exposing /corruption in the Department of Justice;” on her website, Powell sells both her book and anti-Mueller T-shirts titled “Creeps on a Mission.” 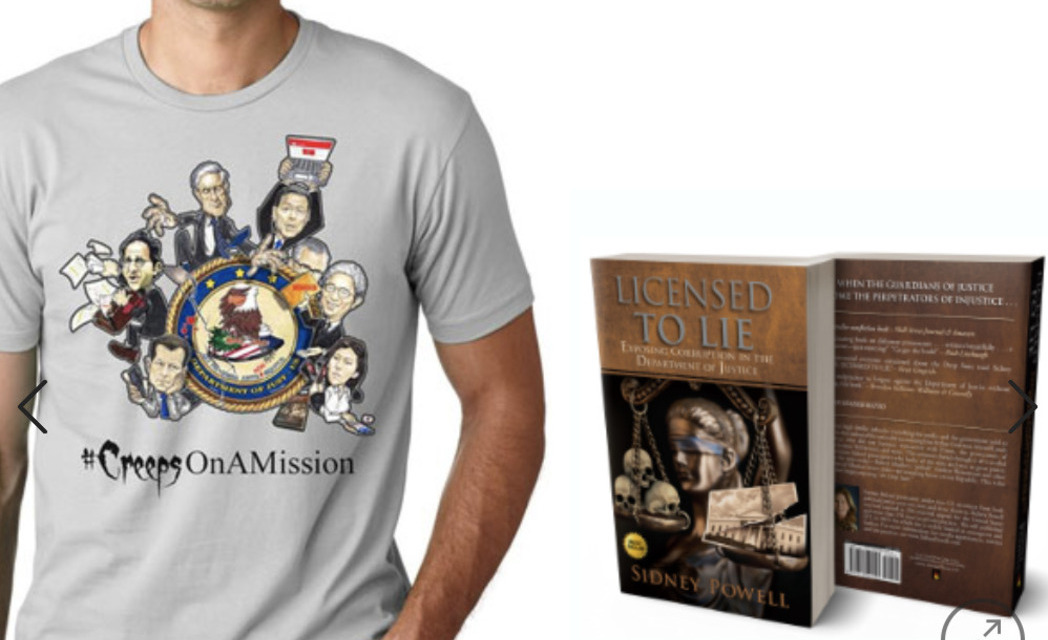 It seems now, though, that things may go a bit deeper. Monday, Powell appeared in Federal District court and made an unusual disclosure before Judge Sullivan – that she would need a security clearance to review classified materials in order to properly prepare for Flynn’s sentencing.

Noteworthy from the Flynn hearing today…

The great @SidneyPowell1 mentions a possible need for security clearance.

Powell responds: “That’s with regards to what they produced.
There is other information.”

“There is other information,” Powell explained without adding details.

While the specifics underlying Powell’s bid for clearance are unclear, the peculiarity of the request hasn’t gone unnoticed. Some in the legal community are opining that it may be part of a larger strategy to court Donald Trump for a presidential pardon.

Flynn is playing a dangerous game here with his new lawyer that could only lead me to one conclusion: this is all about a pardon now. He will still cooperate but then he will make a full court PR press for Trump to pardon him.

The effort by Powell to get a clearance as part of https://t.co/217e1bJwnK

Is Flynn preparing to take on the gov’t? His new lawyer wants a security clearance. Prosecutors say there is no classified in the discovery. But lawyer says she needs it to review “other information” related to case. https://t.co/dSJkbdWOOi

Powell did not respond to a request for comment by Law & Crime.