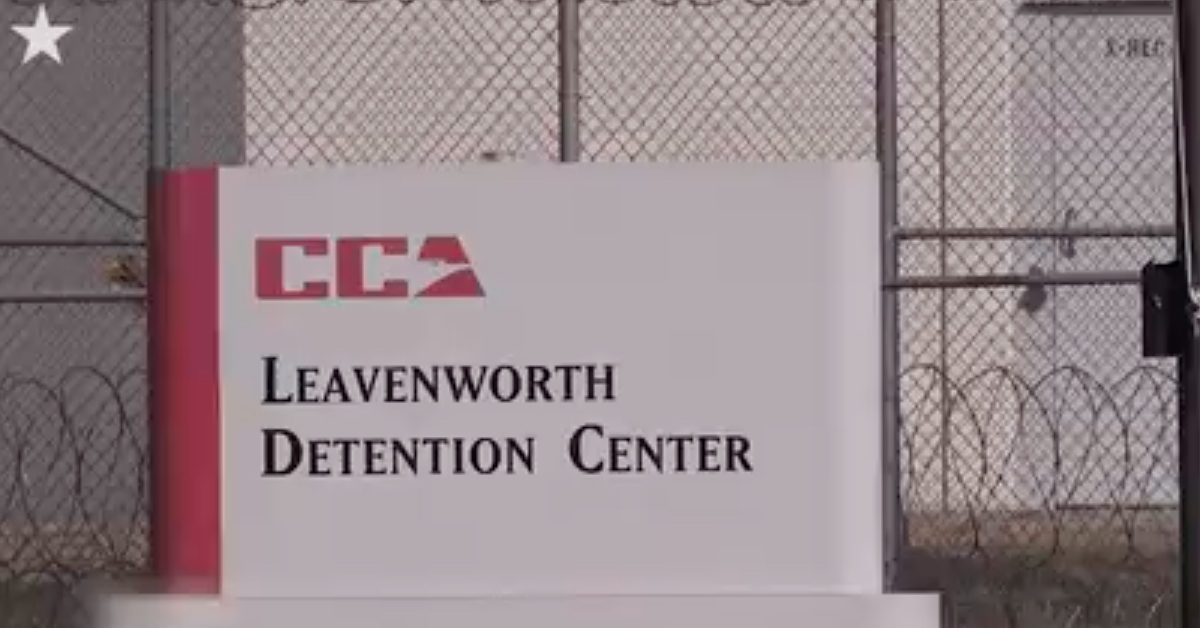 A federal judge on Tuesday issued a scathing ruling in which she held the entire Kansas U.S. Attorney’s Office (USAO) in contempt of court after finding prosecutors unlawfully listened to attorney-client conversations and likely destroyed evidence to cover up their wrongdoing.

In a 188-page ruling, U.S. District Judge Julie Robinson said that a three-year investigation into the office revealed that prosecutors violated the Sixth Amendment rights of prisoners whose privileged conversations with defense attorneys were surreptitiously recorded at the Leavenworth Detention Center in Kansas. Robinson further decried the USAO’s “wholesale strategy to delay, diffuse, and deflect” investigators’ inquiry into the office’s misdeeds, which resulted in “denying the individual litigants their day in court for almost three years.”

In addition to her contempt holding, Robinson ordered the USAO to pay for all of the attorneys’ fees and costs incurred in the case because of the delays caused by the behavior of the Kansas federal prosecutors. She also said she would penalize the government with monetary sanctions for intentionally violating the court’s orders to preserve evidence produce documents to the court-appointed Special Master charged with investigating the prosecutors’ conduct.

Despite prosecutors’ refusal to cooperate, the Special Master’s probe found that privileged calls were accessed by the USAO in nearly 30-percent of records requests.

As a result of the prosecutors conduct, the public defender’s office informed the court there is the potential that more than 100 criminal defendants will file petitions with the court to have their prison sentences vacated or their indictments dismissed. Three defendants having already successfully petitioned the court for such a remedy, according to The Associated Press.

The former US Attorney for Kansas Barry Grissom, who is currently running for the US Senate seat in Kansas, told the AP that he hopes the Justice Department will step in to help resolve the situation.

“I remain proud of the many dedicated prosecutors and law enforcement officials I came to know during my time as U.S. attorney, but I have been outraged to learn that a select few misled many and took actions on their own to let us all down,” Grissom wrote in an emailed statement.

US v Karl Carter by Law&Crime on Scribd