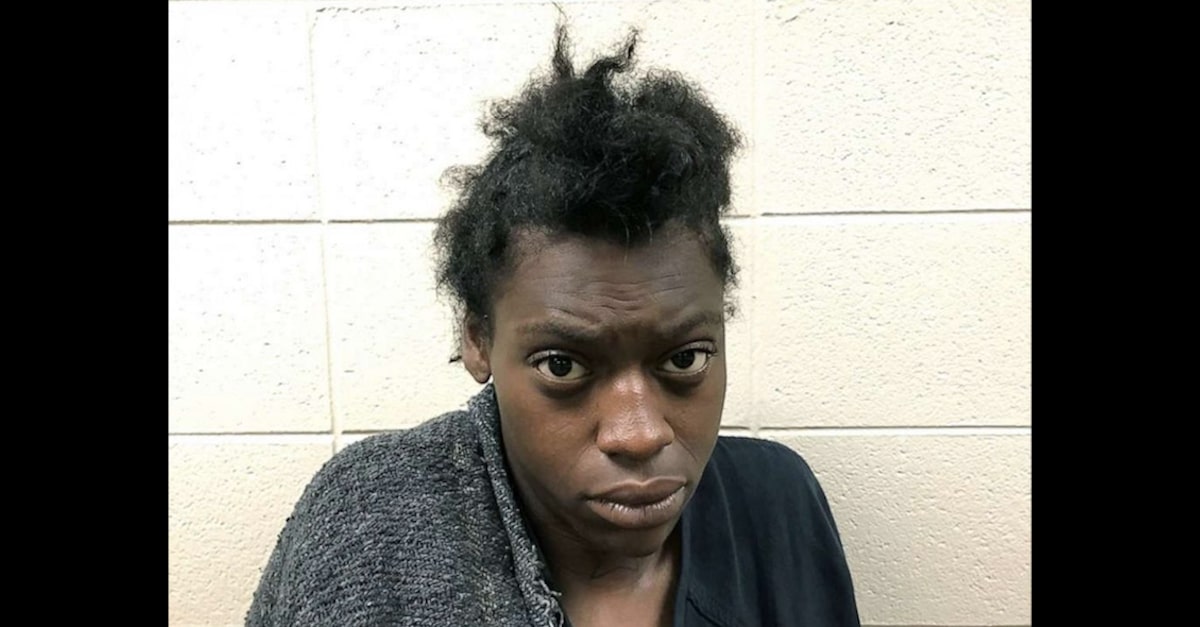 A Chicago 14-year-old was killed by a homeowner during a botched burglary attempt. Now, his five teenage accomplices are being charged with murder.

The police were called regarding a robbery at 1:15 a.m. on Tuesday, Detective Sgt. Chris Covelli told reporters.

The homeowner, a 75-year-old man, reportedly went outside with a revolver to investigate an SUV parked in his driveway. When he went outside he discovered six teens attempting to break into his car.

The man claims he yelled at the teenagers from his porch and that two of them “quickly approached him.” One appeared to be “holding something in his hand” so the man fired three bullets. After this, he called 911.

Corroborating this claim, a knife “likely from one of the individuals” was reportedly found on the man’s property.

The SUV was found three miles away after a crash was reported. At this point, two of the teens exited the vehicle, one with a gunshot wound to the head. The other four teens sped off with police officers in pursuit, reportedly fleeing on foot after their car ran out of fuel. The SUV itself was reported stolen a few days before the incident.

The 14-year-old teen with the head wound was pronounced dead at the crash site.

All five teens are being charged as adults for first-degree murder “due to them being in commission of a forcible felony,” according to a statement released by the Lake County Sheriff office.

The sole 18-year-old in the group, Diamond Davis, is currently being held at Lake County jail. The three 17-year-olds and 16-year-old are being held in a juvenile detention facility. Their names have not been released.

“Anytime there is a loss of life, it is a tragedy for the family and friends of the deceased,” Lake County Sheriff John Idleberg said, offering his regrets.