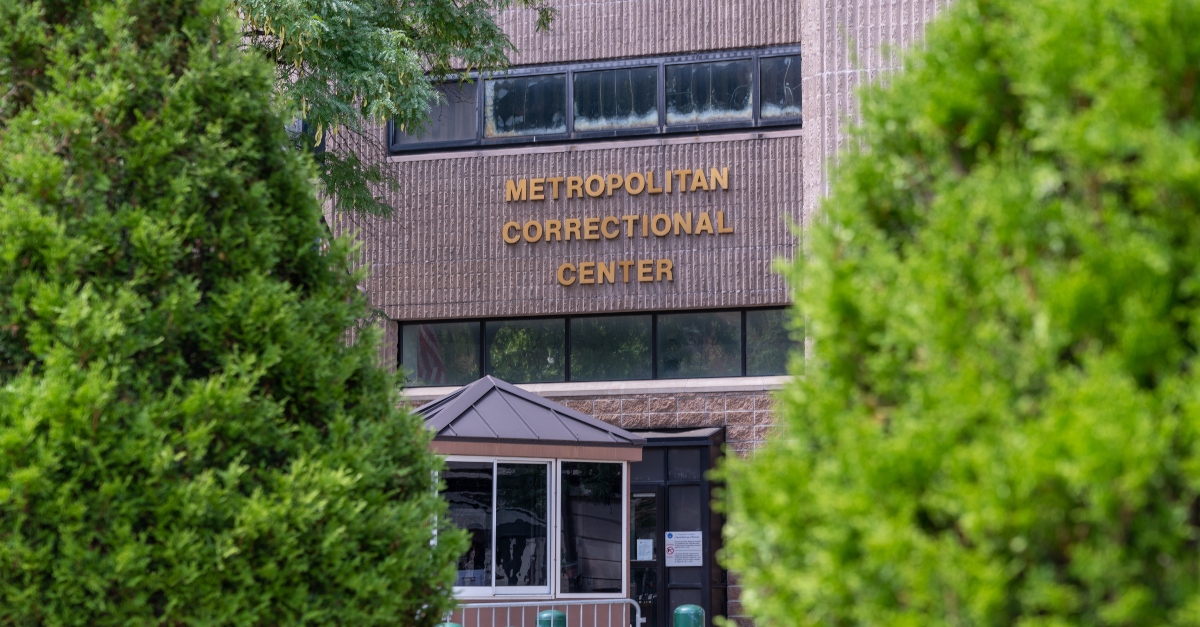 A former prosecutor had some choice words in the wake of ultra-wealthy convicted abuser Jeffrey Epstein apparently committing suicide.

“The thing about this that strikes me as a former prosecutor is that Epstein has now escaped justice on two separate occasions with the help from the very government institutions that were supposed to prevent this and protect the victims,” Law&Crime Network host and former Morris County prosecutor Bob Bianchi in an op-ed for Fox News posted late Saturday.

This comes shortly after federal officials announced that Epstein was found dead in his cell in an apparent suicide just days after another apparent attempt. He had been denied bond in his federal case for sexually sexually abusing dozens of underage girls in New York and Florida. The disgraced defendant infamously evaded federal charges back in the 2000s when he reached a surprisingly beneficial deal with then-U.S. Attorney for the Southern District of Florida Alexander Acosta. He pleaded guilty in state court, and served 13 months in jail, much of it in a cozy work release situation. Bianchi called this “absurdly inadequate.”

This whole situation has been an absolute mess dating back years. Saturday’s development was no exception. Recent reporting from The New York Times indicates that according to law enforcement officials, Epstein was taken off of suicide watch shortly after his apparent attempt last month, but for unclear reasons. Sources said that guards were supposed to check in on him every 30 minutes and that he was supposed to have a cellmate, but he was alone, and guards weren’t following the procedure.

“We have to live with the scars of his actions for the rest of our lives, while he will never face the consequences of the crimes he committed – the pain and trauma he caused so many people,” she told CNN in a statement. “Epstein is gone, but justice must still be served. I hope the authorities will pursue and prosecute his accomplices and enablers, and ensure redress for his victims.”

The end of Epstein’s life is just the beginning of another controversy. In his op-ed, Bianchi called for hard evidence that the defendant’s death was a suicide, and said that anyone who assisted this abuser in crimes deserves to be prosecuted. He also supported further scrutiny of the circumstances surrounding the inmate’s sudden passing.

A full investigation is clearly needed to see if anyone can be criminally charged in connection with Epstein’s death. The Office of the Inspector General will determine if any policies or procedures at the federal prison – or anyone responsible for implementing them – bear any responsibility for Epstein’s death.

Once prison staff found Epstein hanging in his cell, you can be assured they went into “CYA” mode to try to shield themselves from any responsibility. I hope that during the investigation they decide to be honest about how it was possible that Epstein was left unguarded and died.

The Federal Bureau of Prisons declined to comment when Law&Crime asked about how closely Epstein was being watched in jail. They pointed us toward a statement from Attorney General William Barr.

“I was appalled to learn that Jeffrey Epstein was found dead early this morning from an apparent suicide while in federal custody,” he wrote. “Mr. Epstein’s death raises serious questions that must be answered. In addition to the FBI’s investigation, I have consulted with the Inspector General who is opening an investigation into the circumstances of Mr. Epstein’s death.”