Donald Trump, His Son and Hope Hicks Have All Been Deposed in Lawsuit Accusing Ex-President of Promoting Pyramid Scheme, Lawyers Say 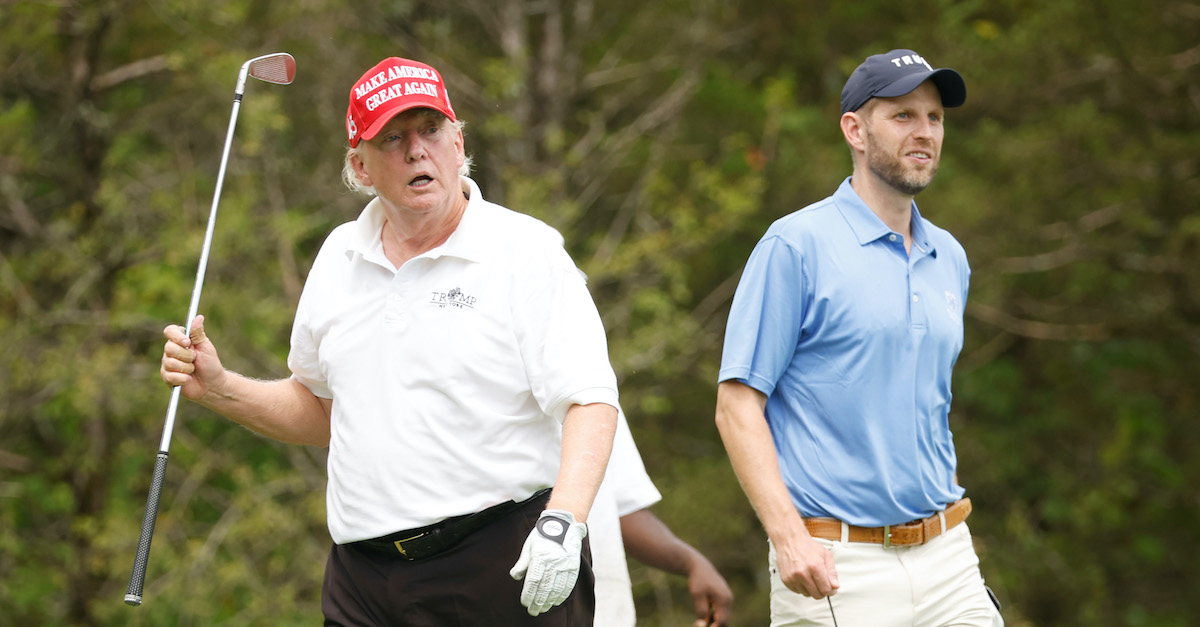 Donald Trump, his son Eric Trump and his ex-counselor Hope Hicks have completed their depositions in a lawsuit accusing the former president and his family of promoting a pyramid scheme, a new court filing indicates.

“We are pleased to report that the parties have completed all fact-witness depositions,” attorneys for both parties wrote in a letter to a federal magistrate judge on Friday, specifically naming the Trumps and Hicks among three of those depositions.

Filed in 2018, the lawsuit alleged that the Trump Corporation promoted a multi-level marketing scheme, also known as a pyramid scheme, through the company ACN Opportunity, LLC, which operates under the name American Communications Network.

Fearing retribution, the plaintiffs initially pursued their lawsuit anonymously, noting the then-president’s pattern of attacking his legal adversaries. They since went public in an amended complaint as Catherine McCoy, Millard Williams, Markus Frazier and Lynn Chadwick, and they pursued class action relief for others like them. Williams is no longer a plaintiff, and Trump wishes to depose Williams on Nov. 8.

They characterized ACN as a “get rich quick” scheme that Trump and his family promoted on The Celebrity Apprentice. Trump lending ACN his brand helped the company in “conn[ing] each of these victims into giving up hundreds or thousands of dollars” in alleged violation of various state laws, according to the second amended complaint. 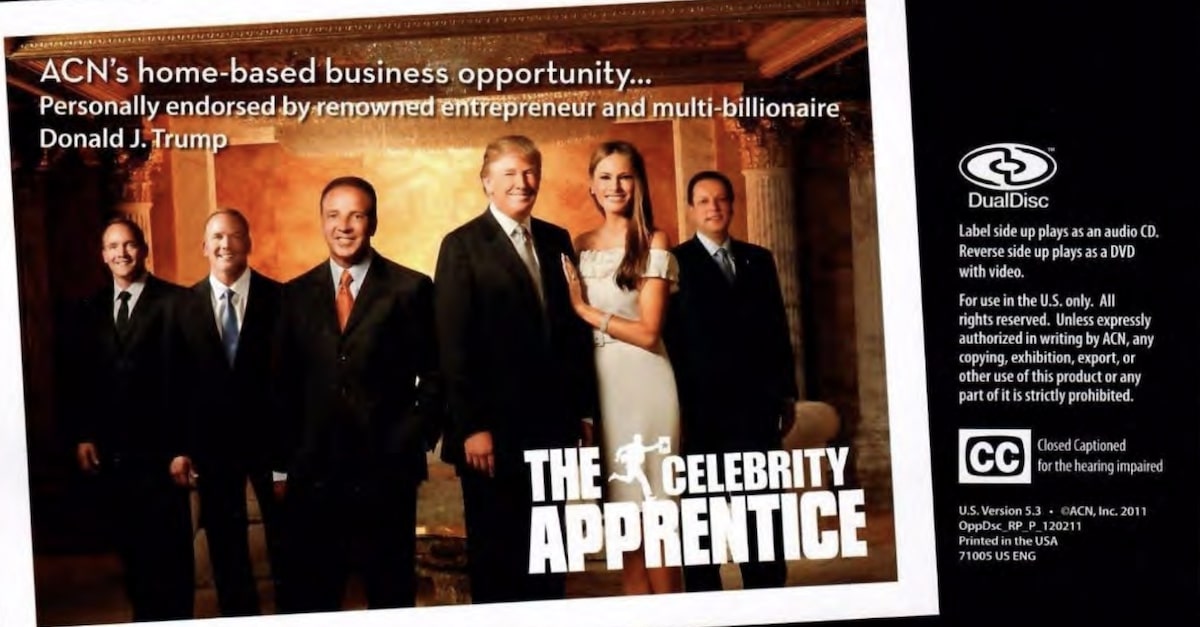 The plaintiffs have one more deposition that they wish to pursue.

“Plaintiffs have filed a pre-motion letter seeking leave to serve one additional deposition subpoena (for a deposition not to exceed three hours) on a former employee of The Trump Corporation following testimony at the depositions of Defendant Donald J. Trump and Eric Trump,” the letter states.

Attorney Roberta Kaplan, who represents the plaintiffs in the lawsuit, told Law&Crime that she could not disclose details from the depositions, but she commended her clients.

“On behalf of our brave clients, we are pleased to have finished fact discovery in this important case about Donald Trump’s decade-long fraudulent promotion of a multi-level marketing scheme to unsuspecting working-class Americans,” Kaplan wrote in an email. “We look forward to moving forward expeditiously with expert discovery and class certification so that we can proceed to trial on the merits as soon as possible.”

Kaplan has been a frequent thorn in the side of the former president. She also represents Trump’s rape accuser E. Jean Carroll, his niece Mary Trump in her inheritance battle, and those challenging what has been branded the “Don’t Say Gay” bill signed into law by Trump’s political ally, Florida Gov. Ron DeSantis (R).

A representative for Trump’s attorney Alina Habba, who also defends him in New York Attorney General Letitia James’s (D) fraud lawsuit, did not immediately respond to a request for comment.