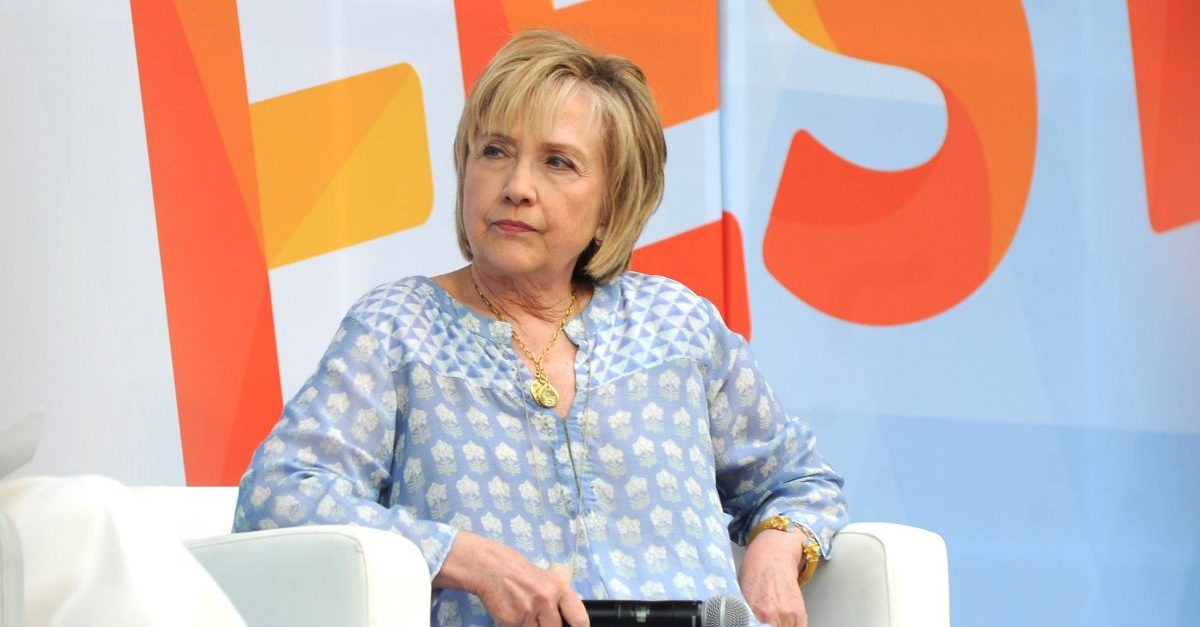 The U.S. Attorney who former U.S. Attorney General Jeff Sessions tasked with investigating Hillary Clinton, the Clinton Foundation and the Uranium One deal, and the FBI’s inquiry into Clinton’s use of a private email server as secretary of state has reportedly found “nothing worth pursuing.”

Per the Washington Post on Thursday night [emphasis ours]:

John Huber, the U.S. attorney in Utah, was tapped in November 2017 by then-Attorney General Jeff Sessions to look into concerns raised by President Trump and his allies in Congress that the FBI had not fully pursued cases of possible corruption at the Clinton Foundation and during her time as secretary of state, when the U.S. government decided not to block the sale of a company called Uranium One.

As a part of his review, Huber examined documents and conferred with federal law enforcement officials in Little Rock, Ark., who were handling a meandering probe into the Clinton Foundation, people familiar with the matter said. Current and former officials said that Huber has largely finished and found nothing worth pursuing — though the assignment has not formally ended and no official notice has been sent to the Justice Department or to lawmakers, these people said.

According to the report, which cited current and former law enforcement officials, the review was not expected produce “much of anything.” That was the Post’s wording, but an unnamed source in the story said to be familiar with the matter supported that.

“We didn’t expect much of it, and neither did he,” the person said, seemingly referring to U.S. Attorney John Huber.

Back in March 2019, months after Sessions resigned from his post, a copy of the November 22, 2017 letter Sessions wrote to Huber was revealed. 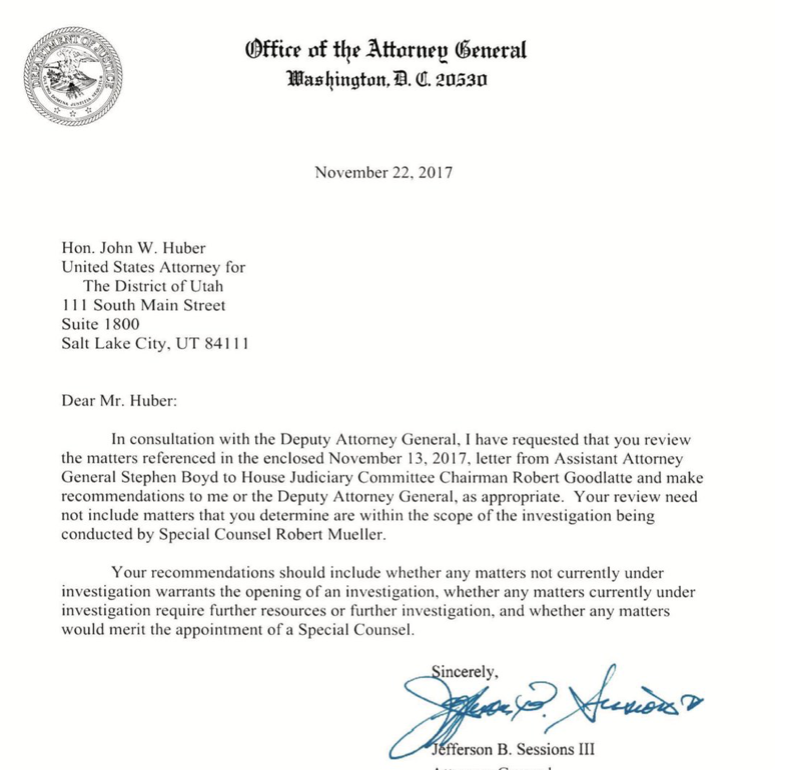 Many people in our Country are asking what the “Justice” Department is going to do about the fact that totally Crooked Hillary, AFTER receiving a subpoena from the United States Congress, deleted and “acid washed” 33,000 Emails? No justice!