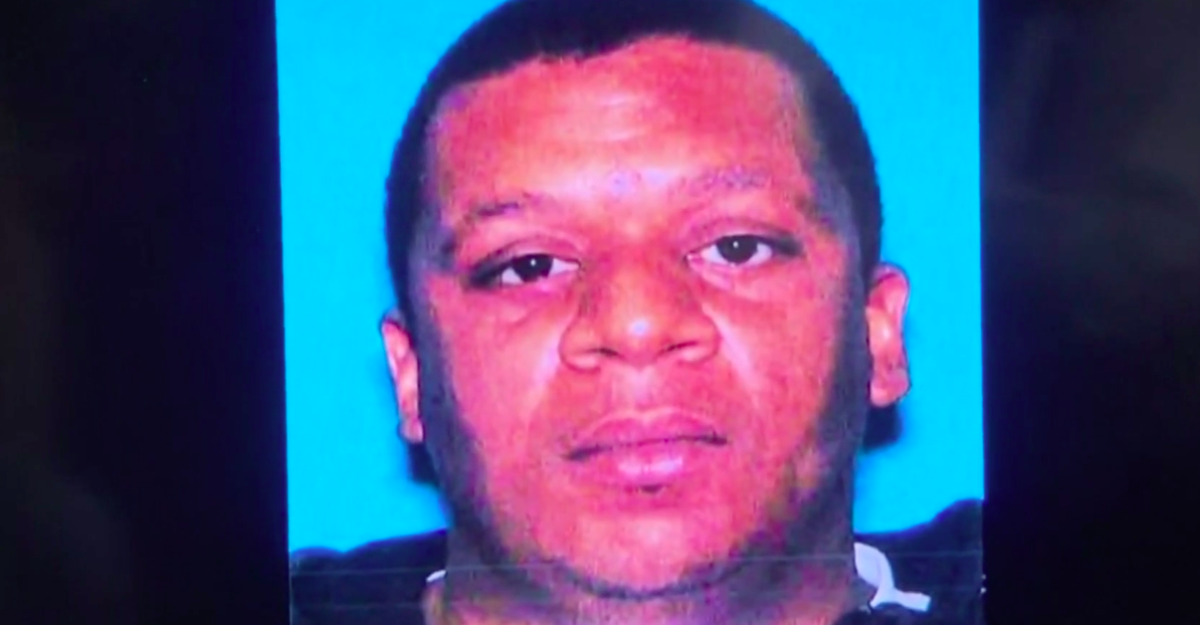 Police have arrested a suspect in the fatal shooting of Muhlaysia Booker, a 23-year old transgender woman who was murdered last month in Dallas.

A Black transgender woman was found dead in Dallas over the weekend, the 3rd since October.

Chynal Lindsey was 26 years old. Her death follows the fatal shootings of Muhlaysia Booker and Brittany White, as well as an April nonfatal stabbing attack on another Black trans woman. pic.twitter.com/vXp7C21oZK

Kendrell Lavar Lyles, 34, was charged with three counts of murder in connection with the deaths of Booker and two unidentified women, who police say were not transgender. Dallas police did identify Lyles as a person of interest, however, in the slaying of transgender woman Chynal Lindsey, according to NBC News.

Booker was brutally beaten by a group of men following a fender-bender in April, sparking national headlines; Booker was murdered in May. A few weeks after Booker’s death, Chynal Lindsey’s body was found floating in White Rock Lake in northeast Dallas.

Lyles’ June 5 arrest happened after police received tips from the public pointing to him as the main suspect in the deaths of two women in northern Dallas. From there, police were able to connect Lyles to the murder of Booker in downtown Dallas.

Dallas police detectives said they were able to match descriptions of Lyles’ car–a Lincoln LS–with descriptions of the vehicle witnesses reported seeing Booker get into on May 18, the night of her death. Analysis of cellphone records also placed Lyles at the location where Booker was killed and revealed that he frequented the area where she was last seen, according to police.

“We don’t know [Lyles’] motive at this point. We know that the meeting for one murder was, according to the witness, to engage in a drug transaction. The reason for the shooting is still unknown at this point,” Dallas police Maj. Max Geron said to reporters Wednesday.

Booker’s death was widely publicized as it occurred just weeks after a brutal assault at the hands of multiple men was captured on video. Edward Thomas, 29, was arrested two days after Booker’s beating and charged with aggravated assault. Even in the immediate aftermath of Booker’s death, however, police said that there did not appear to be any connection between her murder and the April assault.

Lyles is being held without bond in the Collin County Jail in McKinney, Texas.